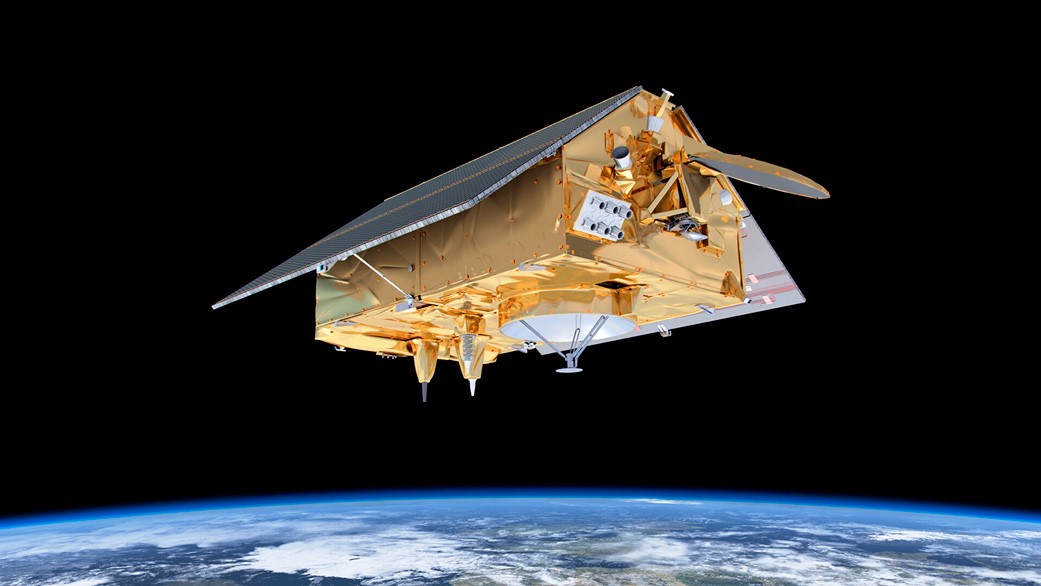 “Did you know that very soon, a new Earth-observing satellite will join the fleet of satellites that are monitoring the health of our home planet? The launch of the joint U.S.- European Sentinel-6 Michael Freilich satellite is set for November 10! Right now it is undergoing final testing at Vandenberg Air Force Base in California, and will be sent aloft on a Falcon 9 rocket. Once it is in orbit, about 1,336 km/830 miles above Earth's surface, its task will be to collect sea level measurements with an accuracy of a few centimeters (for a single measurement) for more than 90% of the world's oceans. And it will be making those measurements while repeatedly flying through an area of intense radiation known as the South Atlantic Anomaly, which can scramble electronics,” Janney said in the blog.

“This ambitious satellite is named after an incredibly renowned NASA researcher, Dr. Michael Freilich, who served as the former director of NASA's Earth Science Division. Learn more about the man behind the mission in this short tribute video.“

“As we get nearer to launch, I will write another blog giving more information about sea level rise and sharing many valuable teaching resources which might be helpful to our community as we work together to understand and respond to our changing planet. I will also share more information about the scientists and engineers who are working with this mission,” Janney said.