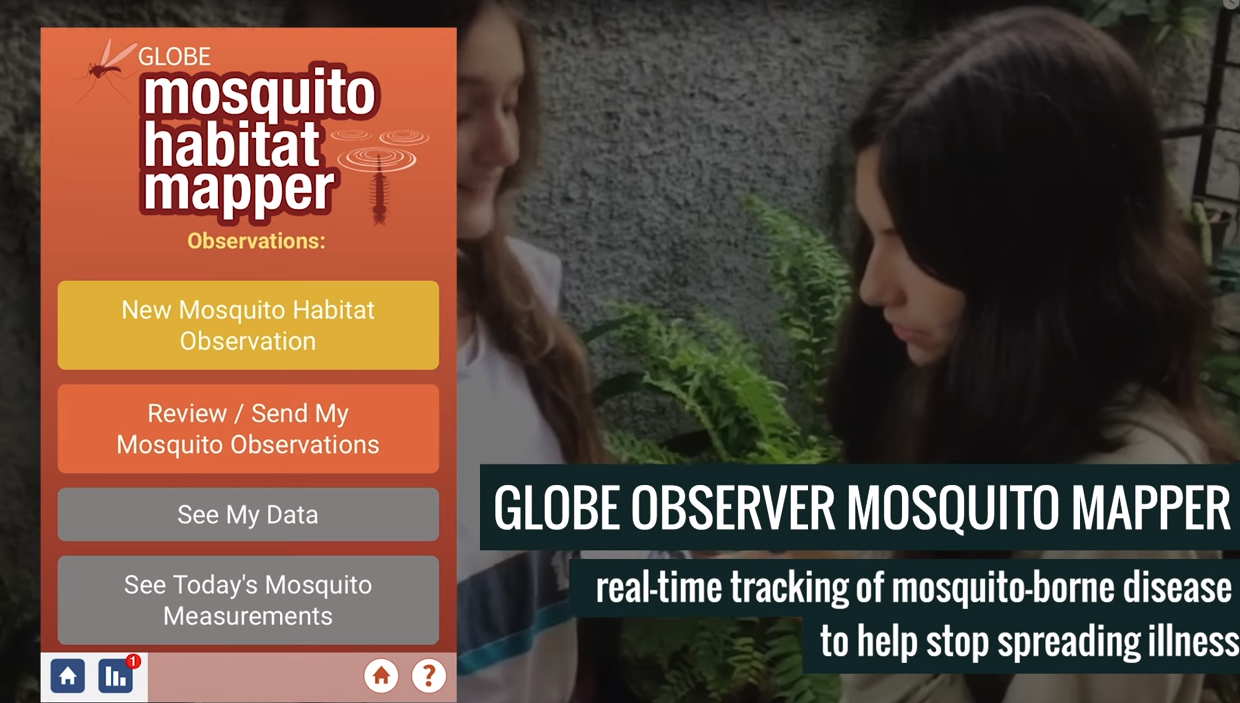 NASA pioneers and supports an amazing range of advanced technologies and tools to help scientists and environmental specialists better understand and protect our home planet – from space lasers to virtual reality, small satellites, and smartphone apps. In order to celebrate Earth Day 2018 (22 April), NASA is highlighting many of these innovative technologies and the amazing applications behind them – including the GLOBE Observer Mosquito Habitat Mapper.

This Earth Day, NASA invites you to help combat mosquito-transmitted diseases, create your own shareable views of our home planet, and watch the fleet of Earth-observing spacecraft as they circle the globe:

On Friday, 20 April (2:00 p.m. EDT) NASA is hosting a live social media event, which will highlight several Earth science technologies: “Facebook Live: Transforming How We See Our Planet.” The event will be broadcast on NASA Television, and streamed live on the NASA Facebook page and the agency’s website.