Measurements and Amazement: 2019 Eclipse an “Astronomical Phenomenon” Students in Argentina Will Never Forget 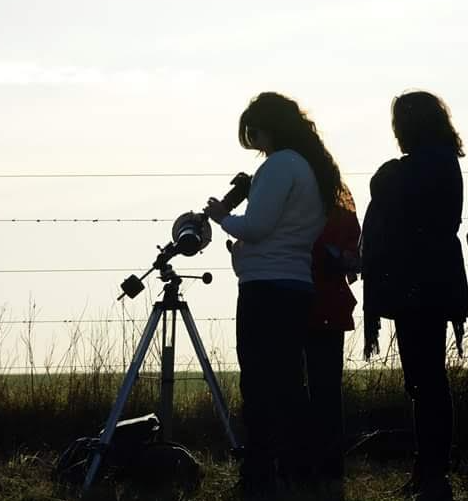 The total solar eclipse that took place across portions of Argentina on 02 July 2019 was an “astronomical phenomenon” students from three GLOBE schools in Buenos Aires, Argentina, will never forget. 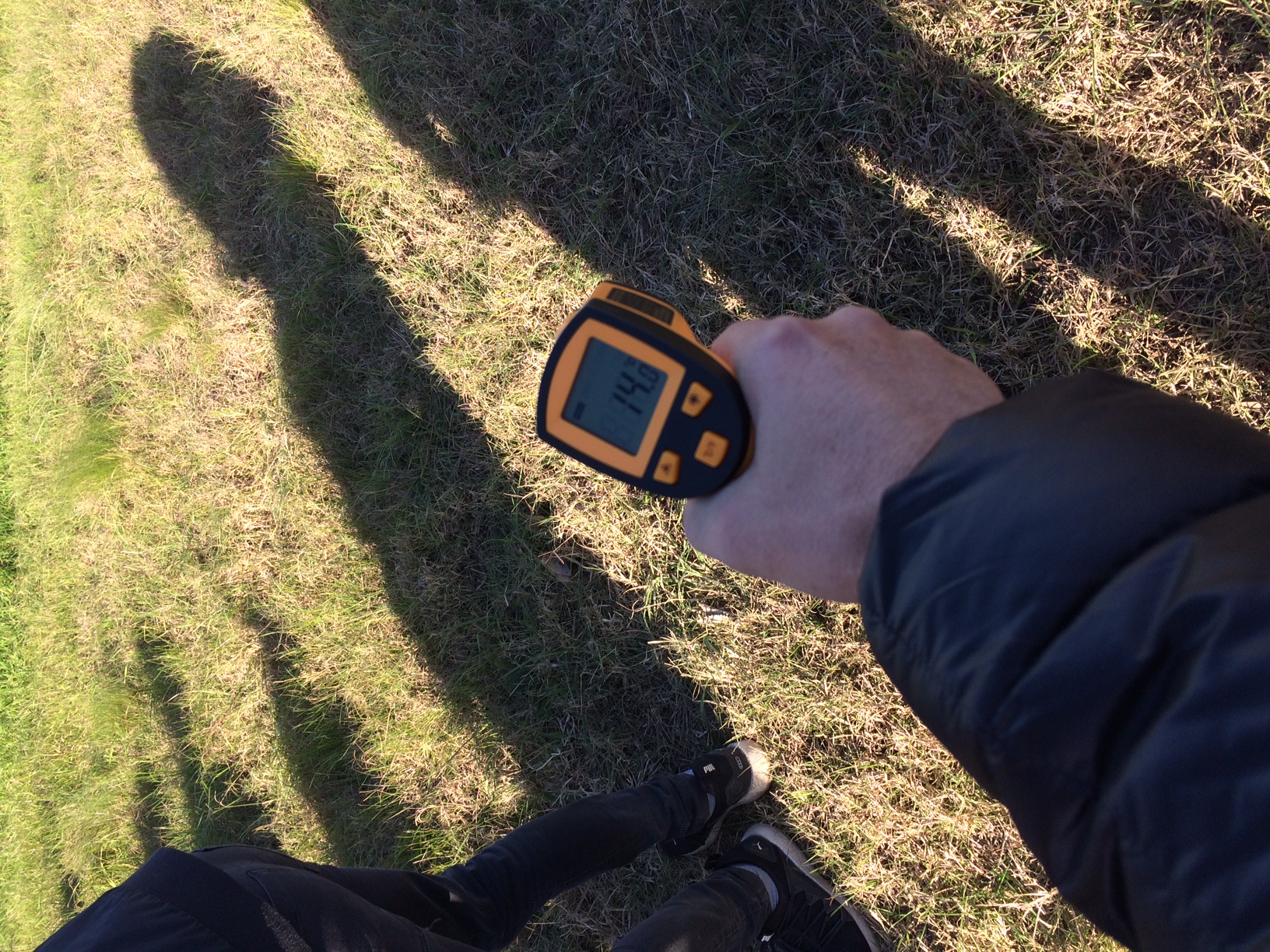 Marta Irene Kingsland, GLOBE Country Coordinator from Argentina – and GLOBE teacher since 2003 – said that a solar eclipse is an “astronomical phenomenon, extraordinary in itself, which amazes everyone who has the opportunity to witness it, and I wish to highlight the activity of three schools, whose privileged locations placed them on the strip where the eclipse was total, two of them in the province of Córdoba, and the third in the province of Santa Fe, in the town of Pujato.” 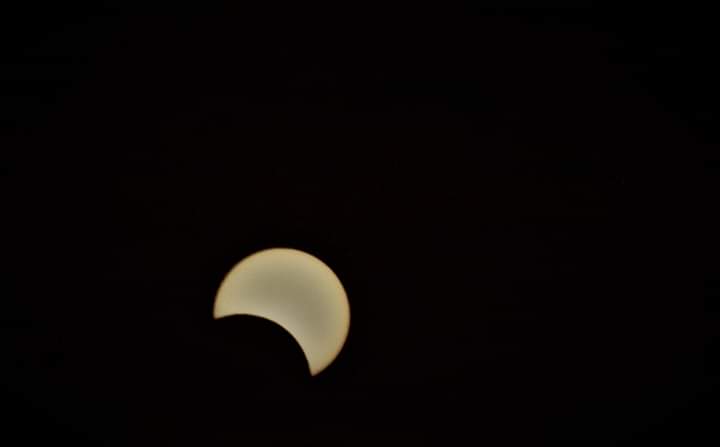 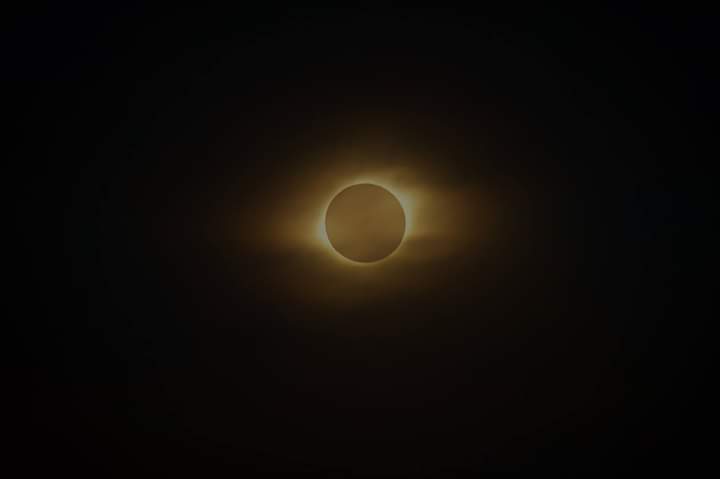 One of the three schools, the Raúl Ricardo Romero School, which is a rural school located in a small town in Córdoba, also held a workshop focusing on atmospheric protocols. “On the day of the eclipse, the teachers and students, accompanied by their parents, residents of the town, and representatives of the municipality, gathered in the square,” Kingsland, a GLOBE Mentor Trainer, Geography Professor, and Specialist in Education and New Technologies, said.

“All present were able to see it safely, thanks to NASA glasses that were sent to us in a timely manner by the GLOBE Implementation Office,” Kingsland, who also serves on the GLOBE Education Working Group, said. “The enthusiasm with which the students carried out their GLOBE measurements, before, during, and after the eclipse was remarkable. Without a doubt, it was a whole party, and it was recorded in each one of them. You could see in their faces how amazed they were at what they witnessed.”

“The other school, also from the Province of Córdoba, FASTA Villa Eucarística, recently incorporated into The GLOBE Program, gave special classes to its students to instruct them about The GLOBE Program and the atmosphere protocols that would be used during the activity. They investigated the area where the phenomenon could best be appreciated, and they went camping to the place a day before and began with the measurements in order to later make a comparative table with the measurements before, at the time of, and after the event. Without a doubt, it was an experience they will not forget. The graphs that emerged from the measurements were very eloquent of everything that happened during this phenomenon.”

“And finally, Nuestra Señora del Carmen, a school in the Province of Santa Fe, with a long history in GLOBE, did investigations based on the behavior of pigeons during the period that the eclipse lasted.” These students presented the research from this project, Kingsland added, at the 2020 GLOBE International Virtual Science Fair, and received awards.

“Thanks to The GLOBE Program,” she said, “these GLOBE students, like so many others in different parts of our country, even where the eclipse was not total, had the opportunity to experience it in a very different way.”

“They witnessed an extraordinary phenomenon that only occurs from time to time. They also had the opportunity to do science, and from their measurements they were able to understand each of the different events that took place during the eclipse, such as temperature change, cloud cover, wind speed, and animal behavior.”

Kingsland said that the students are now busy preparing for the solar eclipse that will take place on 14 December 2020, which will be a total solar eclipse across a strip of Argentine Patagonia and in southern Chile.