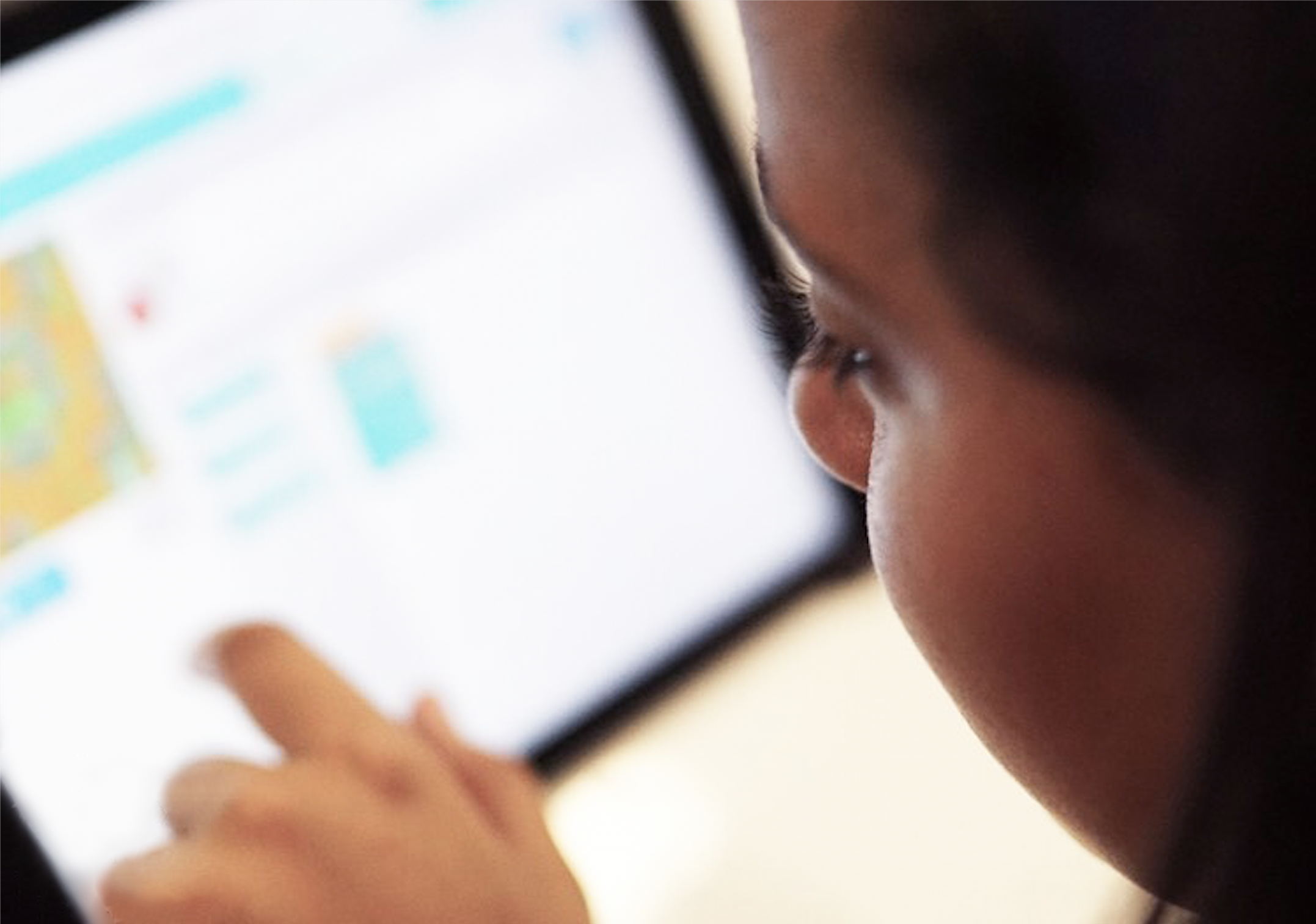 In April 2020, students in the Dominican Republic came together in a “virtual historic event” to help celebrate Earth Day 2020 and The GLOBE Program’s 25th Anniversary.

“After 25 years of science fairs celebrating planet Earth and The GLOBE Program anniversary, the possibility of canceling this year’s event because of the COVID-19 lockdown preoccupied the GLOBE team in the Dominican Republic,” Maria Rodriguez, the Dominican Republic Country Coordinator, said. “They called several of their schools, but most of them were closed. All  the international teachers had returned to their homelands. The situation was hopeless. All the research collected since the beginning of the school year would have come to a full stop.”

“However, one cannot stop science! Not now that we need it the most! The curiosity and creativity of our kids and adolescents finding and solving local issues must go on! So, our group decided to organize a synchronous virtual science fair, using the Notre Dame School, the first GLOBE school in the country, as the platform.”

“The event made history, gathering together international teachers and scientists from Bahamas, Bermuda, Brazil, Canada, Colombia, Guatemala, Mexico, and the United States – all unified for a common cause to protect our home planet Earth. Years of using GLOBE protocols and promoting global observations to benefit the environment served its purpose,” Rodriguez said.

“From 20-24 April, the students presented 130 scientific projects with exciting topics that raised the spirits of all the participants talking for the first time since the quarantine about environmental issues. This has given students the basis to apply the scientific method to conduct independent research and the unique opportunity to meet GLOBE Country Coordinators, trainers, and scientists from eight different countries.”

“Some of the topics that captivated the audience interest were: The effects of Urbanization on Mosquito-borne illnesses; Utilizing Ultrasound Sensors for Preventing Floods on Santo Domingo City; The Effects of Nitrite Levels in Nearby Ground Water on Sugar Cane Crops; Microplastics Concentration in the Waters of Guibia Beach; The Effect of pH on Mussel Shells; and Measurement of Microplastic Pollution Using Near Infrared Technology.”

“Some of the solutions and findings presented in the virtual science fair will be shared with  local authorities to collaborate with the Dominican Government in their decision making,” Rodriguez said.

The GLOBE Dominican Republic team shared their knowledge on how to organize a virtual science fair in an international webinar on 30 April 2020, which was sponsored by the GLOBE Latin American and Caribbean Regional Coordination Office.

Ian Mackenzy, the Country Coordinator from the Bahamas, said, “I am impressed by the overall staging and preparation of the fair. The quality of the student’s work, along with the delivery of their findings, was most impressive. This platform and scientific rigor can serve as a model for the region and beyond.”

“The students were extremely articulate, and the confidence in which they answered questions by the judges was remarkable,” Sonia Haley, GLOBE Bermuda, Deputy Principal, said.

Country Coordinator Maria Rodriguez said the virtual event is important to The GLOBE Program because “it promotes international collaboration, the use of technology and GLOBE protocols, and inspires students to pursue STEM careers.”