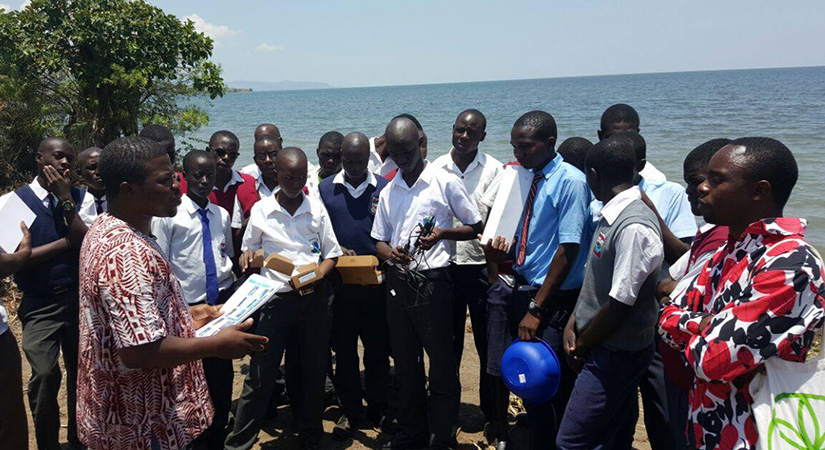 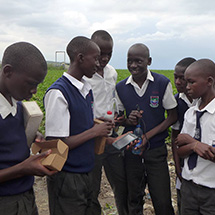 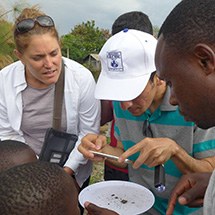 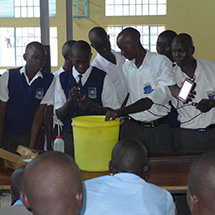 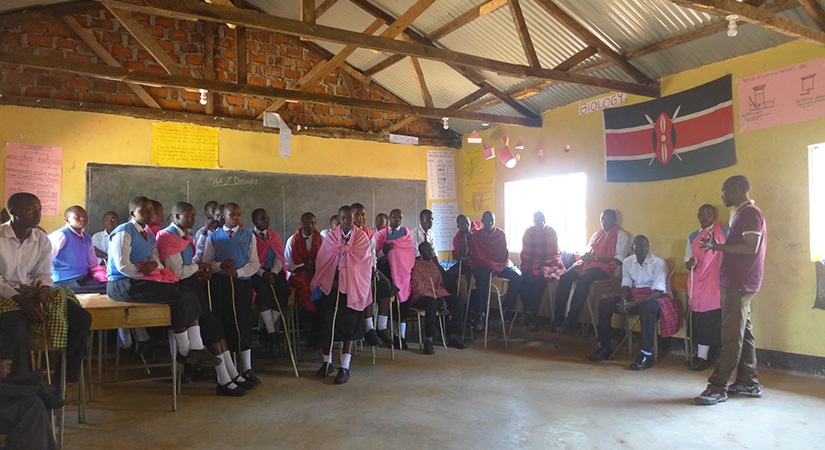 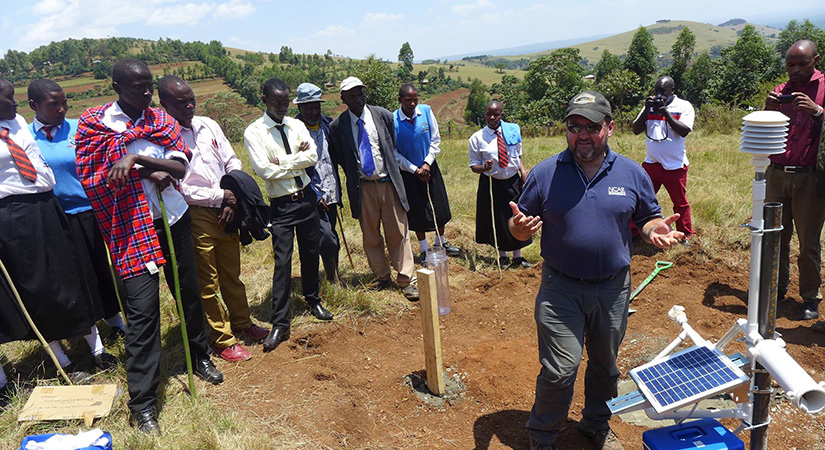 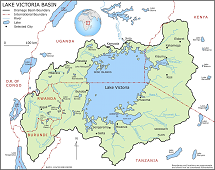 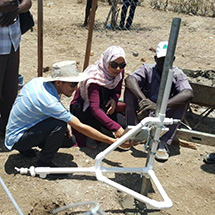 Scientists Martin Steinson and Paul Kucera, from the National Center for Atmospheric Research (NCAR), were also part of the expedition team.  Following the expedition, they held a week-long training in Nairobi, 26-30 September, covering revolutionary 3D-printed weather stations, which were provided through the support of the U.S. Agency for International Development's Office of Foreign Disaster Assistance. GLOBE students and other citizen scientists in the region will now be able to contribute scientifically through data collection and research on the Lake, which is sure to evolve during the course of the expeditions in years to come.