In September 2018, GLOBE Thailand engaged in a focused two-day training designed to teach more than 500 participants about the increasing threat of the Zika virus and other mosquito-borne diseases – and how to engage in data collection to help reduce that threat. This training, in turn, led to several additional trainings that took place throughout the country in 2018-2019.

The initial training, which took place in Bangkok, began with a pre-training survey (to help assess the needs of participants) and then presented materials on mosquito-borne diseases prevalent in Thailand. The training also covered a mosquito larvae key session and an outdoor activity that taught participants how to safely collect mosquito larvae, how to use the GLOBE Observer Mosquito Habitat Mapper tool, and how to collect and share data with citizen scientists around the world via the habitat mapper tool. The training ended with a post-training survey, to help trainers determine the level of success of the training. 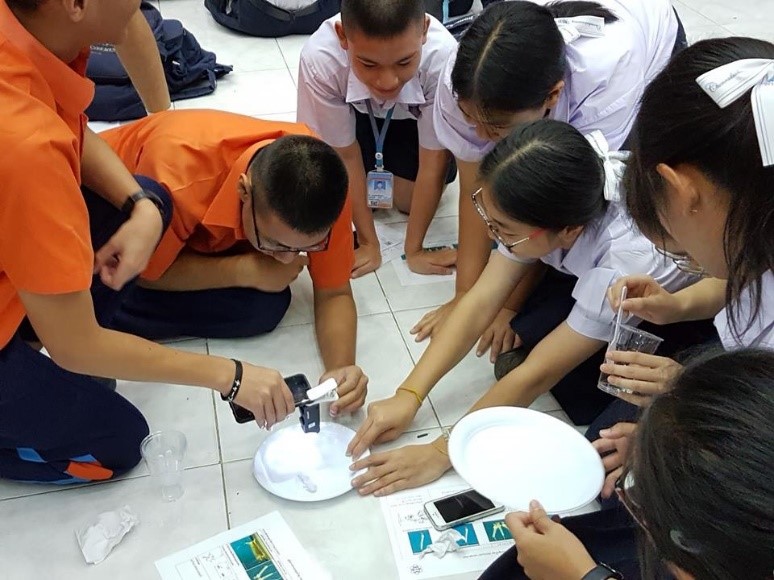 “We are very proud of our Mosquito training curriculum, because we are not only shut down mosquito population, but we also shared tons of data collection that could help international scientists predict new outbreaks. In addition, we have invited the scientist from Department of Medical Science to share about mosquito borne diseases in Thailand,” said Dr. Nisakorn Saengprachum (Institute for the Promotion of Teaching Science and Technology, Ministry of Education, GLOBE Thailand).

Preparations for the training in Bangkok began immediately after GLOBE Thailand participated in the Country Mosquito Training (CMT) in Hanoi, Vietnam, in May of 2018 as part of the GLOBE Zika Education and Prevention Project.. “After that training,” Dr. Saengprachum said, “we realized that mosquito-borne diseases, especially a disease caused by Zika virus, is an emerging threat. Most cases have no symptoms, but it will cause microcephaly and other brain malformations in some babies when this virus is present in mother during pregnancy. Moreover, more than half of the world is at risk of illness from mosquito-borne disease. Then we continued to train this course to teachers, students, and citizen scientists in every region in Thailand.” 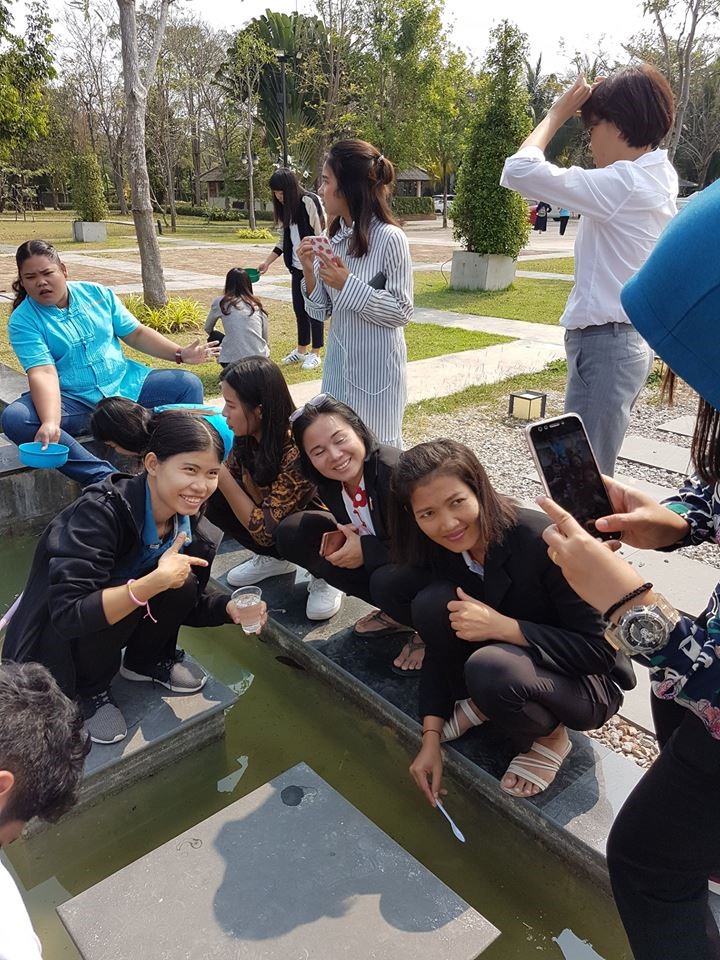 Trainings conducted in 2018 were:

Trainings conducted in 2019 were: 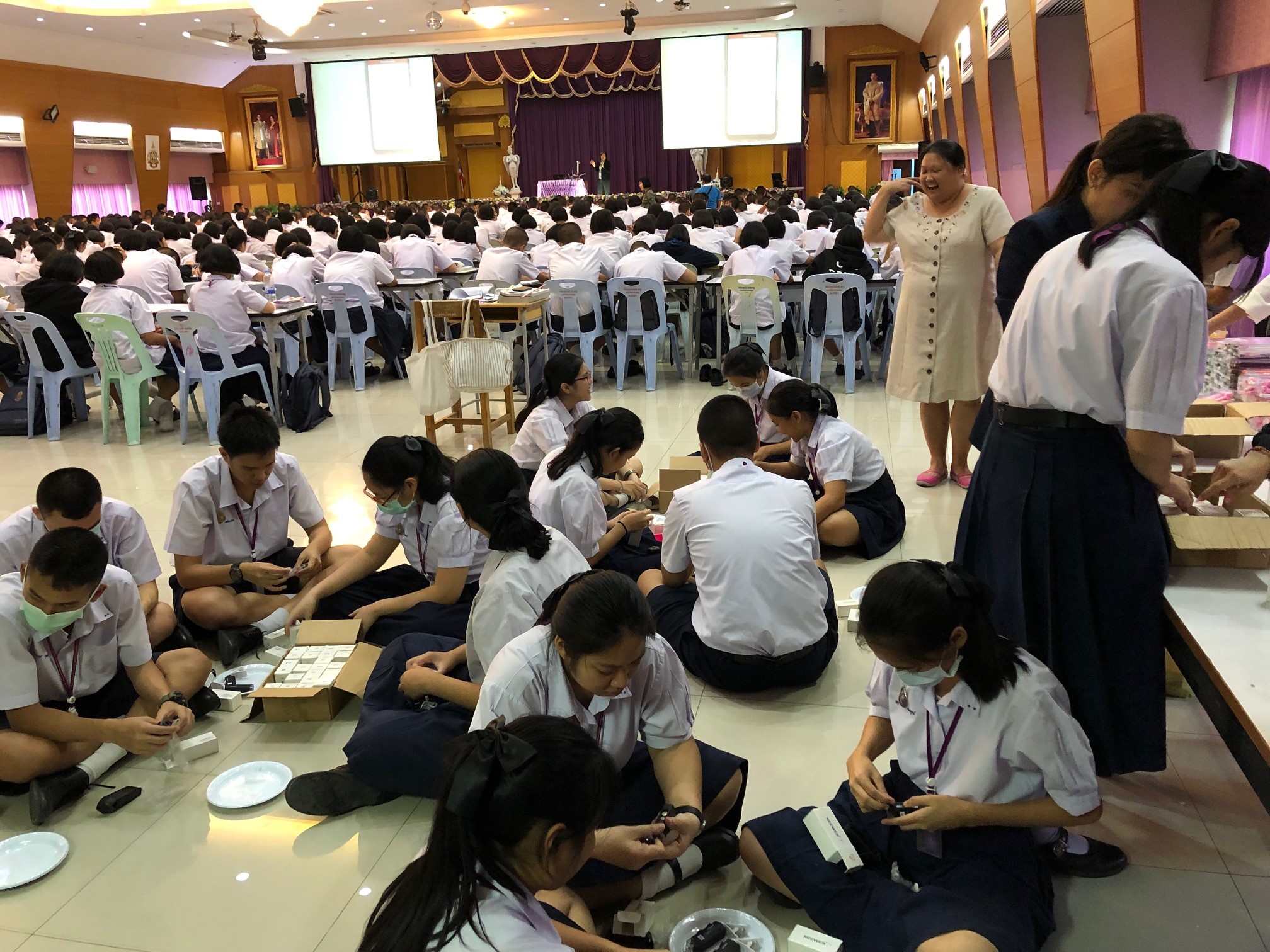 “As Thailand is located in Southeast Asia, with a perpetually wet and warm climate, there is never a shortage of mosquitoes,” said Dr. Saengprachum. “There are over 400 different species of mosquito in Thailand. Recently, the number of mosquito-borne disease has been increasing, and this is thought to be linked to the dengue, chikungunya, or the Zika virus. In order to protect Thai people against these infectious diseases, it is important to teach them to  try and avoid mosquito bites, as for everyone to work toward reducing the mosquito population. The content and method of the GLOBE Zika Education and Prevention Project can be implemented to breakdown the mosquito. Moreover, this project encourages STEM studies and builds networks with public health officials to better control mosquitoes and reduce mosquito-borne infectious disease in Thailand.”

The GLOBE Thailand trainings have successfully trained over 2,000 people, including teachers, students, and citizen scientists. 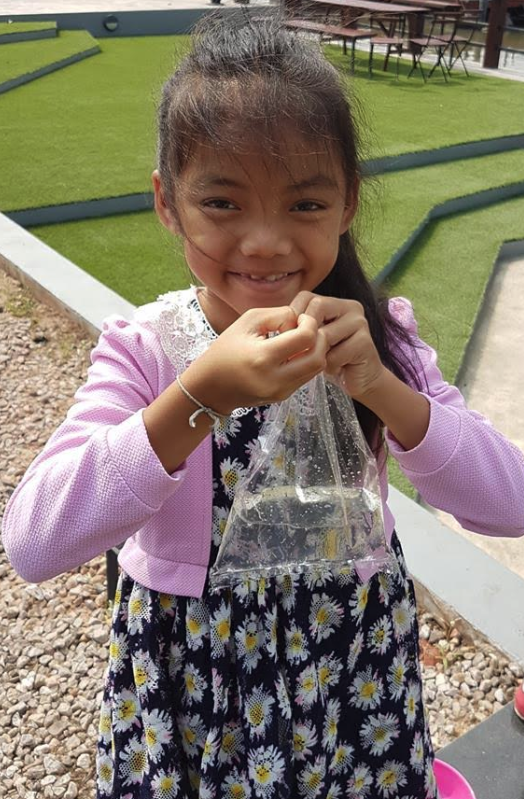