The Omar Dengo Foundation (FOD), the entity responsible for the implementation of the GLOBE Program in Costa Rica, has supported GLOBE implementation of integrated public schools participating in the Costa Rica National Educational Informatics Program (PRONIE MEP -FOD) through Science Clubs. Great importance is placed on this initiative as it provides GLOBE students between the ages of 12 and 17 with opportunities to use their extracurricular time productively.

Science Clubs have been offered at public schools across the country, assisting students to develop scientific thinking skills through conducting research projects connecting science to environmental problems related to hydrology issues in their communities.  Learning activities and GLOBE protocols, as well as activities associated with the Watershed Dynamics Earth Sciences System Project (ESSP),   have been made available in Spanish for teachers thanks to the support of national scientists.

Design, execution, analysis and interpretation of data collected in the field are emphasized in relation to water use in communities and teachers receive extensive professional development along with ongoing communication and sharing of resources to ensure successful implementation in the schools.

The second Scientific Environmental Festival was held on 8-9 November 2012 in San Jose, Costa Rica, through support from the Ministry of Education.  The event, designed to recognize school research achievements, showcased the results of different science projects offered by the Innov@ Institute of the Omar Dengo Foundation during the year.  Interactions between students, teachers, and scientists were a highlight of the event.  In addition, an exhibition of projects developed  by students participating in FOD science projects featured three programs:  Gestores Ambientales, Ciencia Aventura and GLOBE. 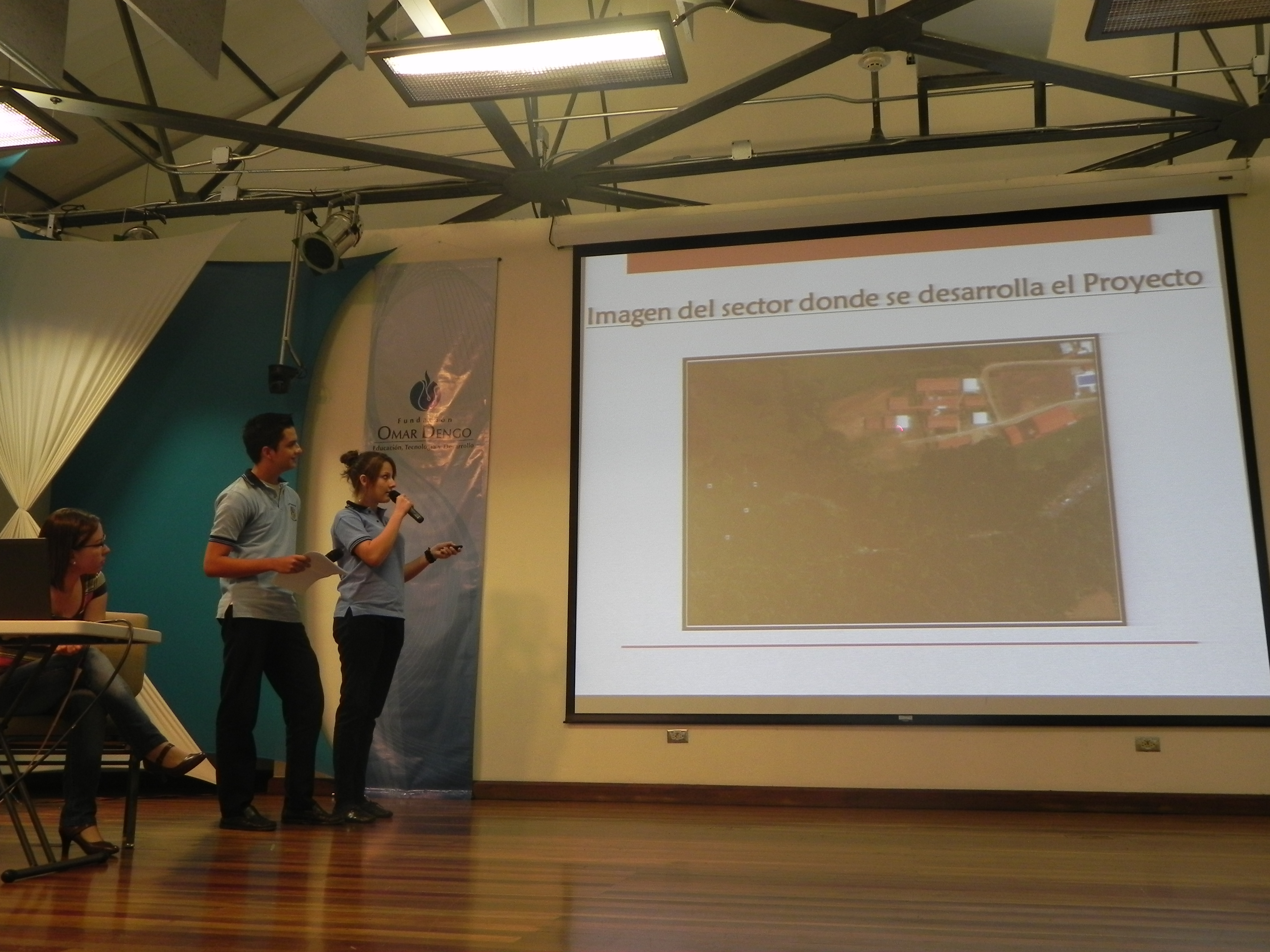 A contest judging GLOBE student scientific research investigations evaluated the following components of student reports:   research title; the definition of authors; research questions; order and clarity; methodology; results, analysis and interpretation; conclusions; addressing the research questions; the use of technological resources; and efficient use of time.

First place: Liceo Gastón Peralta, participating for the first time this year in GLOBE, with its annual survey "The expansion of pineapple monoculture at the expense of water resources."The winning schools of the contest included the following.: 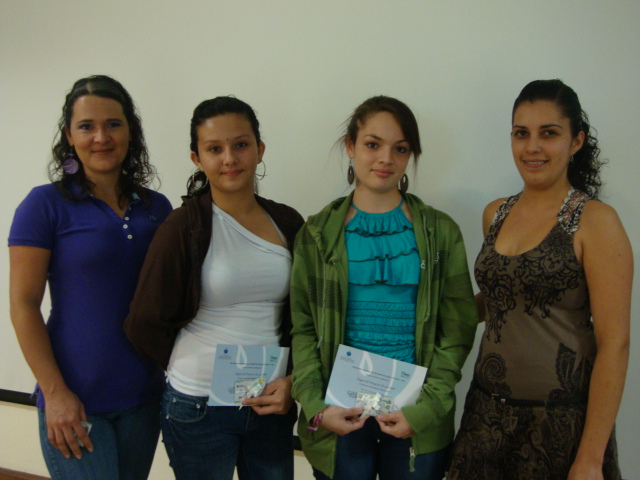 The implementation of GLOBE in Costa Rica is constantly evaluated in order to improve Program offerings throughout the country. Programmatic evaluation conducted in 2012 included analyses of scientific research skills, scientific thinking and student interest in science. The research projects presented at the second Scientific Environmental Festival will be followed throughout 2013 in order to improve methods and seek answers to unanswered questions.

Since an important goal of the GLOBE Program in Costa Rica is to strengthen student research capacity, specifically in the field of hydrology, bringing students together through research symposia such as the Scientific Environmental Festival ensures that students can learn from one another and take away ideas for future investigations.

"We hope that these experiences will help students prepare to share their increasingly higher levels of scientific research skills with the community in the next GLOBE Learning Expedition (GLE)," mentioned Roberto Quirós, GLOBE Program Country Coordinator in Costa Rica.