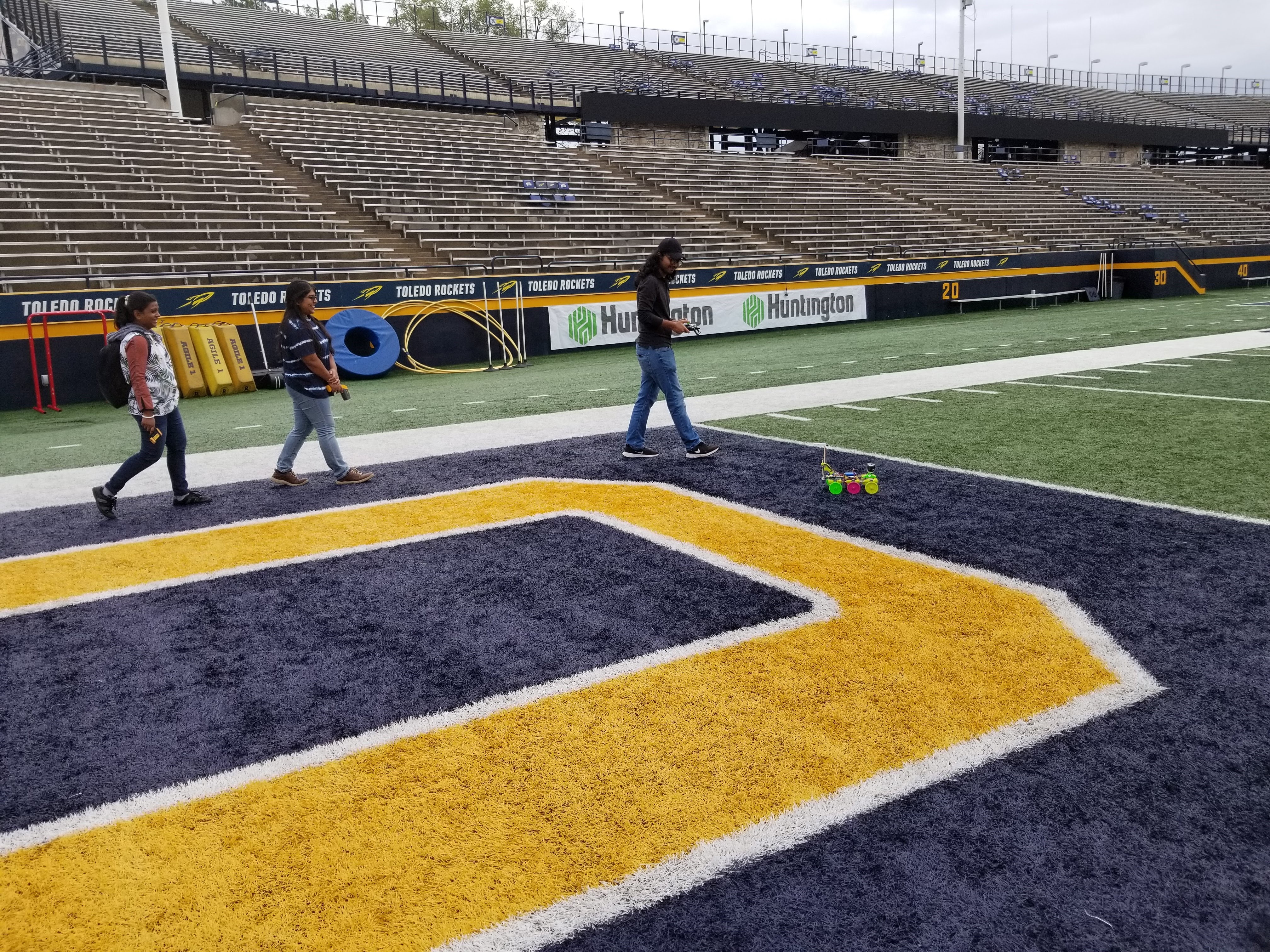 The October 2021 GLOBE Urban Heat Island Effect (UHIE)-Surface Temperature Field Campaign wrapped up, with over 1,200 observations submitted from 43 schools. Over 50 percent of the data was submitted in the final two weeks of December.

Dr. Kevin Czajkowski (University of Toledo, Ohio) would like to thank everyone who participated in the event. “Just to show you what can be done with the GLOBE observations, we grouped together locations in which the surface temperature of grass and asphalt were taken nearby each other. You can see on this graph that the asphalt was warmer than the grass in most cases. In only two cases was the asphalt colder than the grass. Can you guess what conditions would lead to that?” 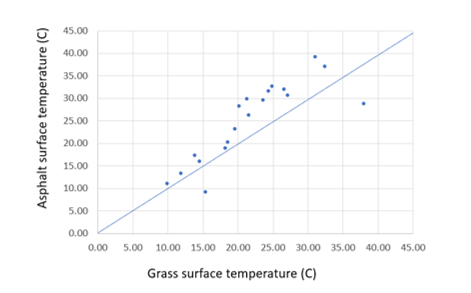 Over the next couple of months, Dr. C will be transitioning the UHIE campaign to an Intensive Observation Period (IOP), which will take place during October, December, and March.

To learn more about the current campaign, click here.