Keeping up with Recent NASA GLOBE Clouds Team Blogs? Check Them Out Today! 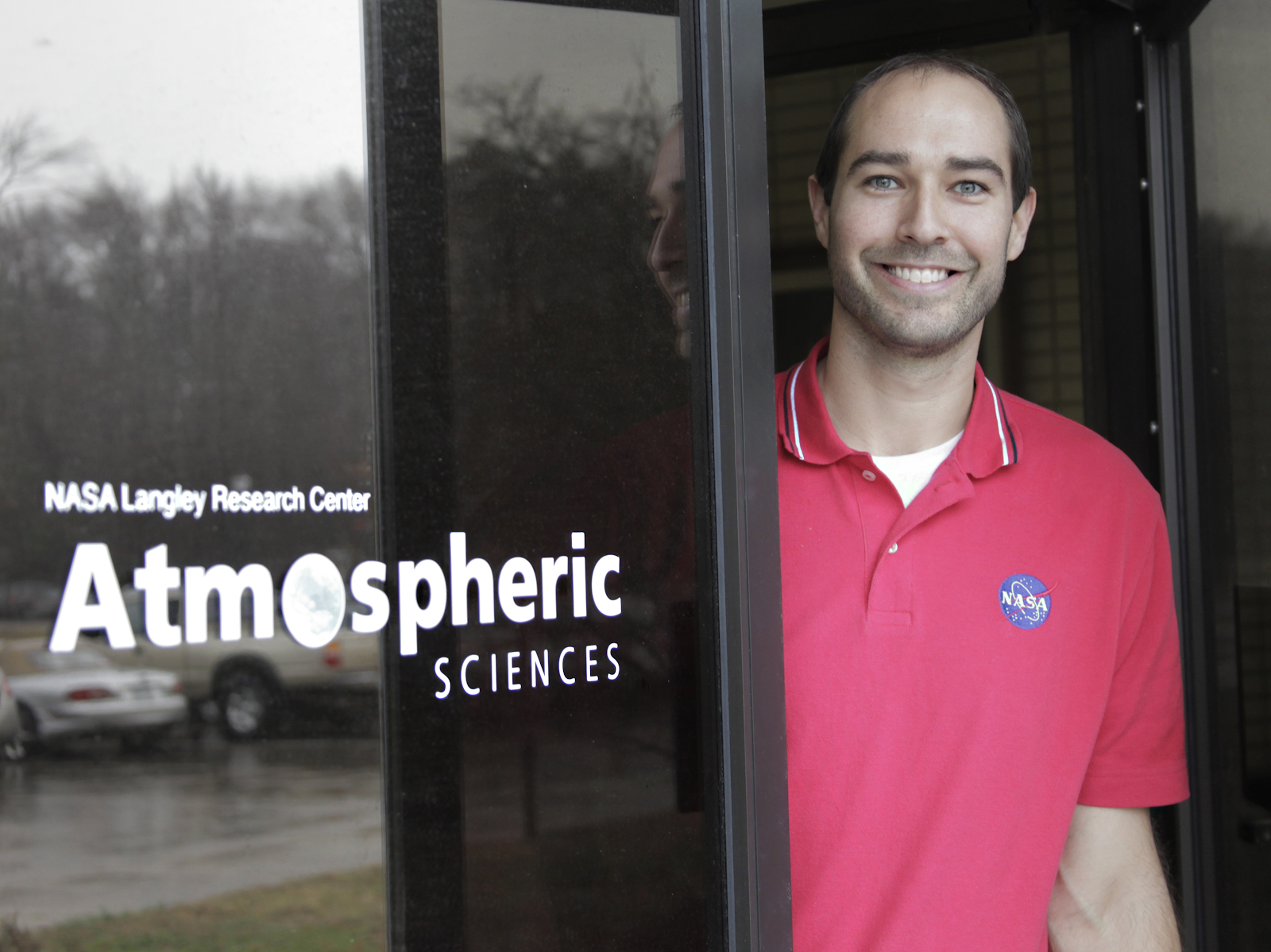 To check out other GLOBE Community Blogs, click here.  To view a tutorial on how to create a community blog, click here.