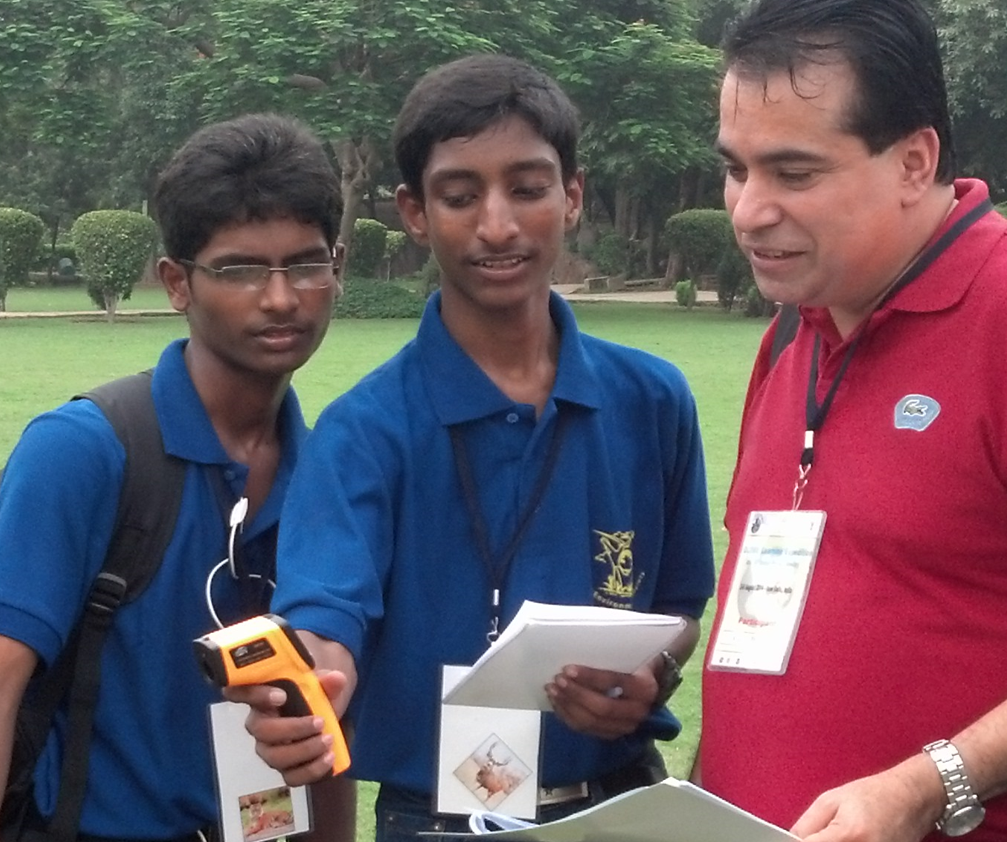 It is time once again to collect observations of surface temperature, clouds, and snow – and to add to the extensive data set that students and scientists, including Dr. C (Professor Kevin Czajkowski at the University of Toledo) can use to study the urban heat island effect. Whether you are at an urban school, suburban school, or rural school, your observations are vital to this campaign.

To learn more about the campaign, including what data to collect and when, and what to do and how to do it, click here.