There are many schools participating in the current GLOBE/SMAP Soil Moisture Measurement Field Campaign. This week, GLOBE is featuring guest blogs from two of the participating schools collecting measurements. 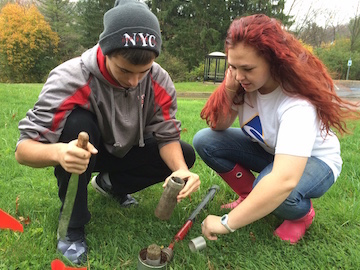 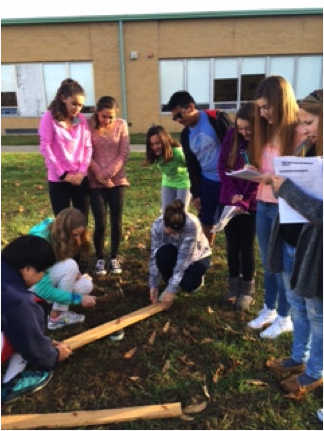 The NASA SMAP Soil Moisture Field Campaign began 1 October 2015 and will run through 30 April 2016. A SMAP Block Pattern Soil Moisture Protocol has been created so that GLOBE students can collect soil moisture measurements just like the SMAP satellite. With this campaign, GLOBE will offer webinars and blogs, as well ongoing interactions with NASA scientists.

Please join us in this exciting campaign! You can find all documents from this campaign here.