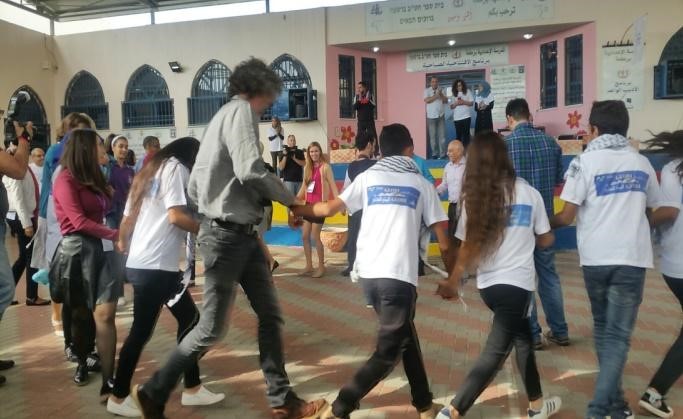 During the GLOBE Europe and Eurasia Regional Meeting, which was held in Israel in November 2017, community members from diverse communities came together to learn, teach, and expand their horizons – and ended up coming away with a sense of community linked by common values.

For Jelle Kabbes, the Assistant County Coordinator for the Netherlands, and a geography teacher at Rembrandt College, the regional meeting was a “remarkable journey” where he learned that GLOBE does far more than just attract students to science. “It is a true global community with common values which is connected by sustainability, environment, and culture.”

In order to share his experience at this event, Jelle wrote a blog, in which he said: 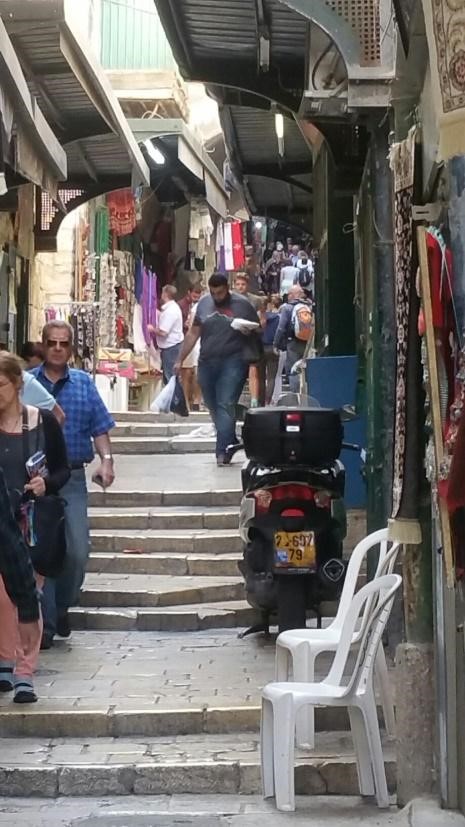 What a remarkable journey this is – a journey where science, education and cultures meet.

I thought to travel to a country where people, cultures, and religions constantly are in conflict. Of course this tension is very sensible in the city of Jerusalem. A city divided by both visible and invisible walls. A city where 18-year-old boys walk around with automatic firearms while updating their Instagram. They’re barely adults. The city where the Jewish and Arabs cross each other in the narrow alleys of the old city and avoid eye contact. The city where you can see the checkboard of world religions at the Temple Mountain.

That is one way to look at Israel.

But there is our Israeli host, Farid, the most charming, loud, extravagant, extrovert Country Coordinator. This Arab-Israeli speaks, shouts, and sings in six different languages, the language of a true builder of bridges. While guiding us through the city of Jaffa, he’s on the phone talking to Jordanian GLOBE partners across the border. He gets us in the U.S. Embassy residence for a lovely dinner in the garden of the ambassador and brings an impressive number of ministry officials. But above all, he builds bridges between all sorts of communities, schools, and students.

The glue to make people stick together? GLOBE

Using GLOBE as a scientific, intercultural partnership between schools from all over the country. From primitive schools in the Golan Heights near the border of Syria, to Arabic and Jewish schools all the way in the south of Israel – they all join and DO GLOBE. They’re all investigating weather, vegetation, water, and soil. They share, compare their measurements, and come in contact with other participants and learn from and about each other. We saw teachers meet each other, learn together, even dance with each other, regardless ethnic or religious background. 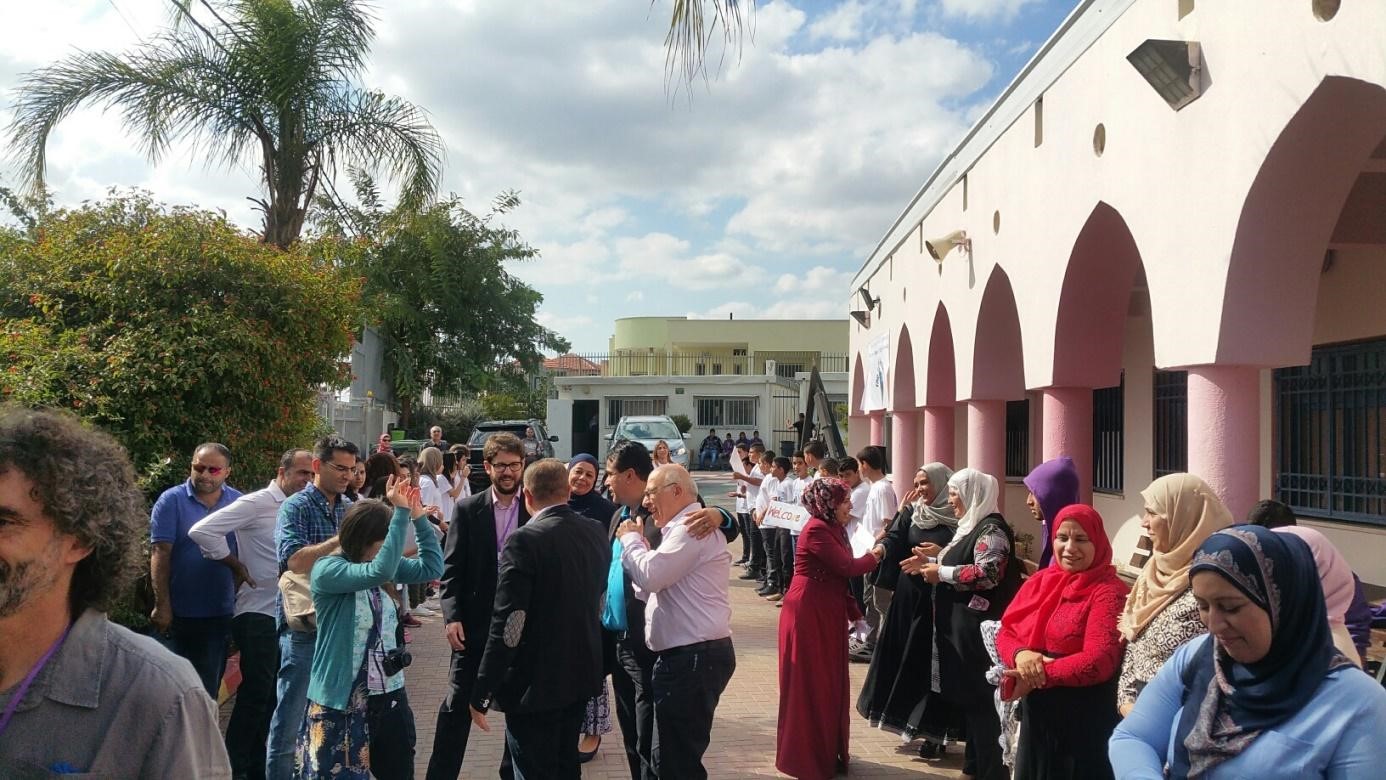 This is not the Israel we see in the news.

And so we end up at a school on the border of both Israel and Palestine. The wall separates the community, but the community is a national example for mutual integration. The school principal showed us a painting made by students that marks the exceptional position they have in the country. The painting shows an olive tree and two groups divided by a wall. But on both sides the communities refuse to be separated and show strength to be a unity. 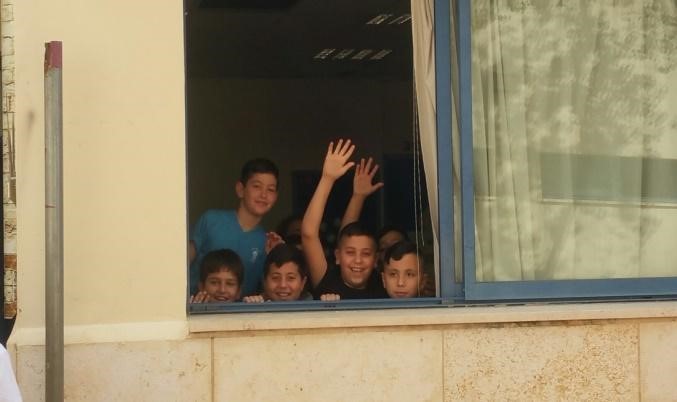 Farid once more managed to accompany our delegation of state officials and U.S. Embassy representatives at the school. There was a group of more than 20 nationalities clapping their hands to the loud music at this remarkable school. It was great to see the pride and thankfulness of GIO Director, Dr. Tony Murphy, at each single speech he gave. As an experienced GLOBE-trotter he seemed very impressed.

The official part of the GLOBE courses and workshops ended Thursday night with an official closing ceremony. For me, this was the moment to honor Farid, which wasn’t easy because our world champion multitasker was busy talking all kinds of languages through his telephone. But seeing the Dutch delicacy “Stroopwafels” convinced him to finally sit down and listen.

For years, I have taught about the subject of the Israeli and Palestinian conflict. Every single year, the next question comes up: “But sir, this conflict seems never ending, who is doing something about it?”

Farid is such a person! A person that knows how to connect people, students, schools, ambassadors, and mayors. Together they present a community which you won’t often see in international media.

They are the people my students ask about.

I thanked him for his inspiration and actions. The bag of Dutch “Stroopwafels” are impossible to equal the importance of his accomplishments, but he was delighted. “I loooooooooove this.”

Farid closed the ceremony – a host of this event. He was serious about his goals for peace and understanding in his region. His final statement: “You know me, I fix everything Jelle, I will fix this too, don’t worry.”

On Friday we had our last day of the meeting. The day started with a statement by Farid, one that we had heard throughout the whole week: “I have a reeeeaaaallllly nice surprise, you will enjoy it, I am sure, you know me.”

And so we followed Farid to Mount Carmel, North Israel, and the Golan Heights to visit the Druze people. Surrounded by mystery and myths, this community lives spread out in different countries divided by changing borders. They have stayed in their villages of origin even after several regime changes. They serve the army of the changing regimes, sometimes resulting in the situation that they have to battle their one people on both sides. Their religion has five holy books, but no one can read them, except for the Druze people themselves. Overlooking the mountain ranges of Syria, Lebanon, and Jordan we ended up in the living room of a Druze family serving a great variety of food. Another rare experience!

Descending mountain roads, we passed the dividing wall and arrive at the beach of Haifa. We put the GLOBE cloud and hydrology protocol into practice with our feet in the Mediterranean Sea with a temperature of 26.2c… 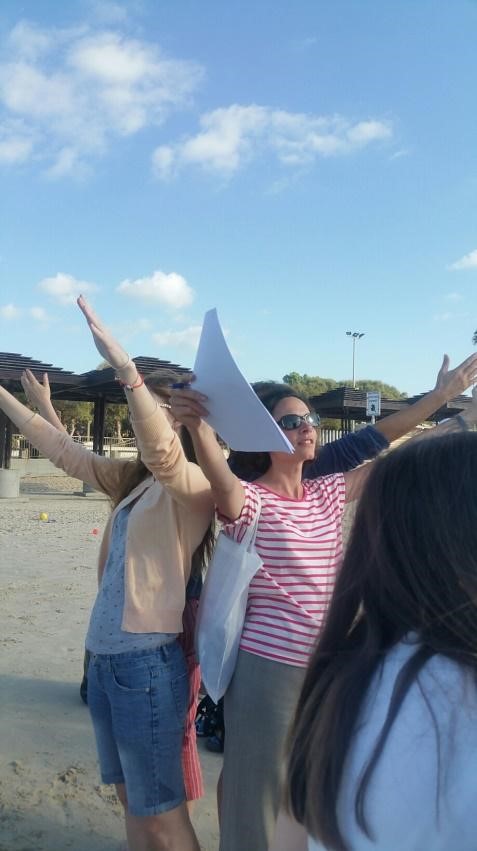 Just at the point my eyes closed, the sun gave me a last wink, I hope to see him next week again when I’m back in The Netherlands, where it’s 8c ...

I’ll ask Farid to fix the same weather for us in The Netherlands as well…. I guess that I already know his answer.

I learned that GLOBE is far more than attracting students to science. It is a true global community with common values which is connected by sustainability, environment, and culture.

Israel is not only the conflict. Often the country and the media are being kidnapped by intolerant parties on both sides. Israël is a county where so many cultures live next to each other. Often, they play on the same football team, eat the same ingredients and dishes, talk on and on and on, love to make jokes, and are very hospitable, and crazy about food, music and dancing. 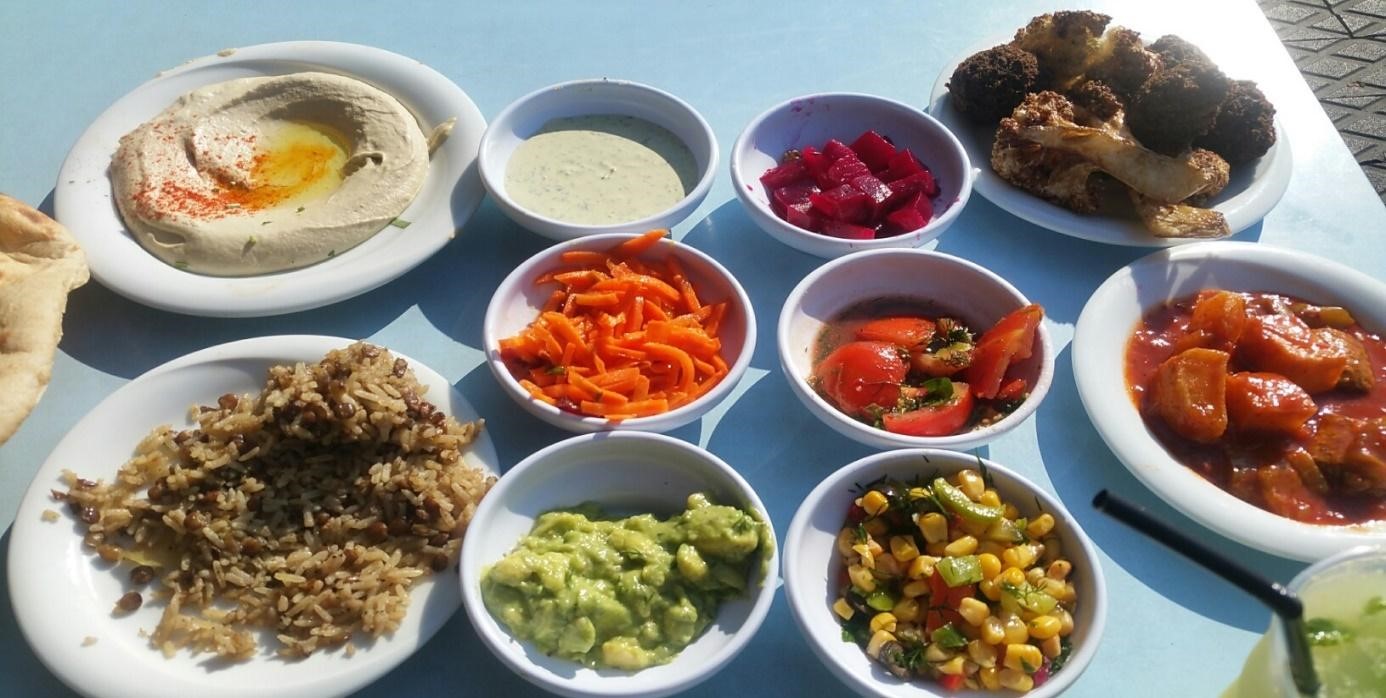 My notebook is filled with contacts from all over the world: Cyprus, Russia, Germany, France, Croatia, Israël, Latvia, Estonia, Italy, U.S.A. and so on… 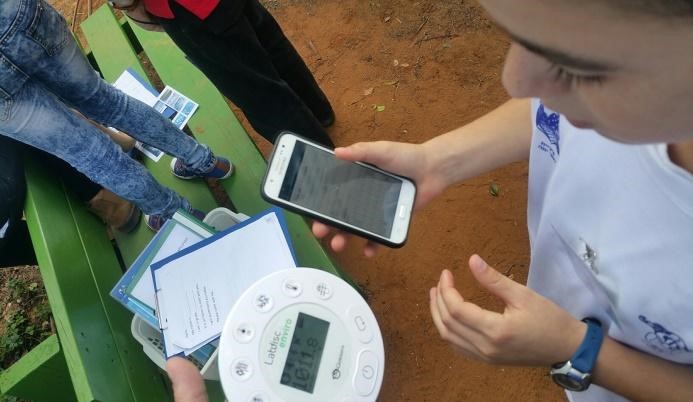 With insightful community members like Jelle, The GLOBE Program continues its quest to not only bring students to the adventure of research and science, but to build bridges between communities and cultures that transcend borders and walls.

This STAR Story was contributed by Lenka Kleger, Europe and Eurasia Regional Coordination Office, who said: “We think that his story is an excellent example of the impact of GLOBE on communities, as well as an example of how such an experience can change a view of geography teacher on this particular country. All the participants of the Regional Meeting were touched by Jelle's reflection that he expressed the last day of the meeting. At the same time, it can inspire teachers and other GLOBE members to write their own blogs.”