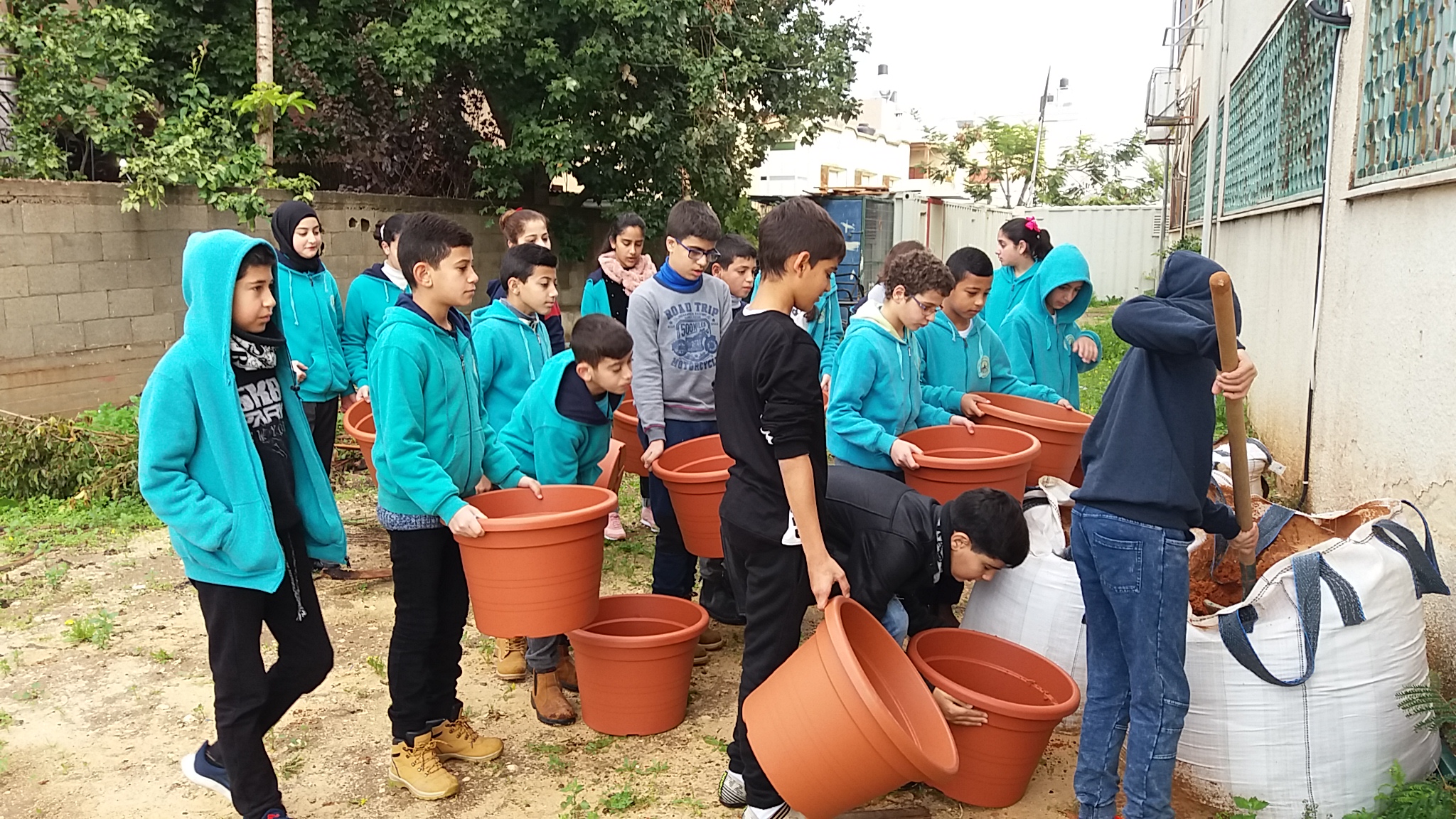 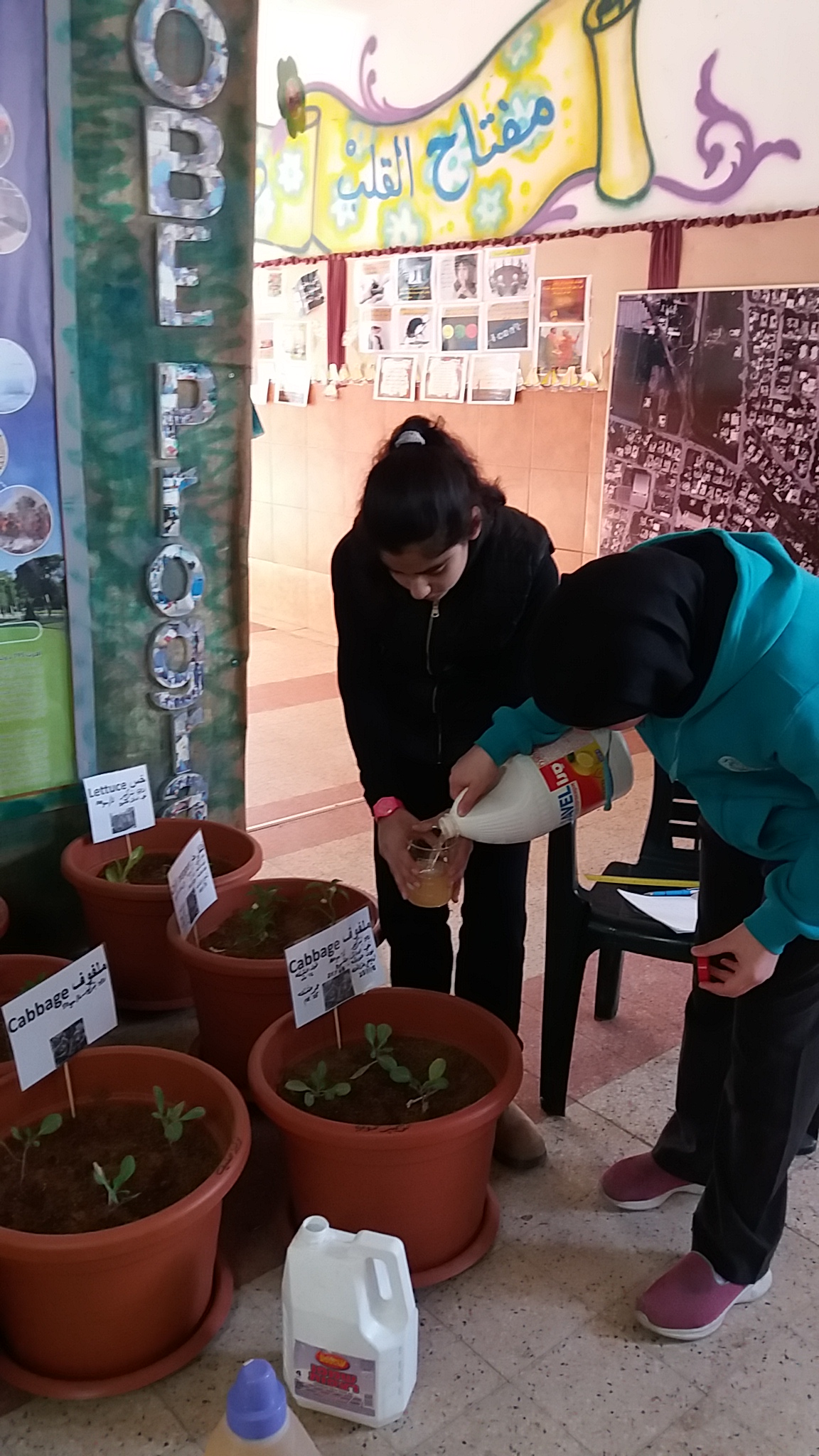 From January through March 2018, students at the Ibn Rushd Primary School in Qalansuwa, Israel, dug in to examine the impacts of an invasive species, the Acacia Saligna tree, on local native species.

“It all started as a question,” Jalil Nasra, their teacher, said. “Why is this particular tree scattered and spread out all around us? Why does it exist at roadsides and open areas? Who planted it? If no one did, then how did it get here?”

In their search for answers, Nasra said that students found many relevant materials, and a great deal of research, on the topic. Instead of being satisfied with this, they were inspired to do their own research, using GLOBE protocols.

“We toured around the area to prove that the species is widespread, and decided to conduct our project on a nearby tree – less than a kilometer away from the school – to keep safety procedures in place and to make it easy for the students to reach. We decided to conduct the experiment using three methods simultaneously. First, we scattered leaves taken from the tree on the native plants that we grew; second, we watered the native plants that we grew with different concentrated solution made from boiled leaves taken from the tree; and third, we watered the native plants with normal water.” 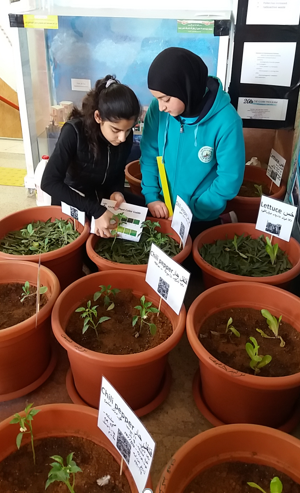 “The results showed that there is very slow growth in species like cabbage and pepper, but the lettuce plants couldn't survive in the early stage. Our recommendation is to plant the Acacia Saligna tree on sandy areas and/or hills in order to prevent soil from drifting away with water, especially in winter, and in places were unwanted undergrowth might appear,” Nasra said.

Nasra said that the goal was to have his students develop an awareness of their surroundings so that they could then be able to distinguish between native and invasive species. “And so that they would be able to examine and experience the effect of the invasive species on the native ones, as a first-hand experience, rather than receiving the information from other resources.” He said that he also wanted “to get the students engaged in doing something different, unusual, and yet interesting; to let them collect data and share it with each other and with others.”

“We believe that it is a characteristic of invasive species to eliminate the native ones in order to survive, and even make themselves dominant – and that has a direct effect on ecology and natural balance when the native species are gradually disappear. We also believe that with the disappearance of the native plant species, other living species are also infected.” 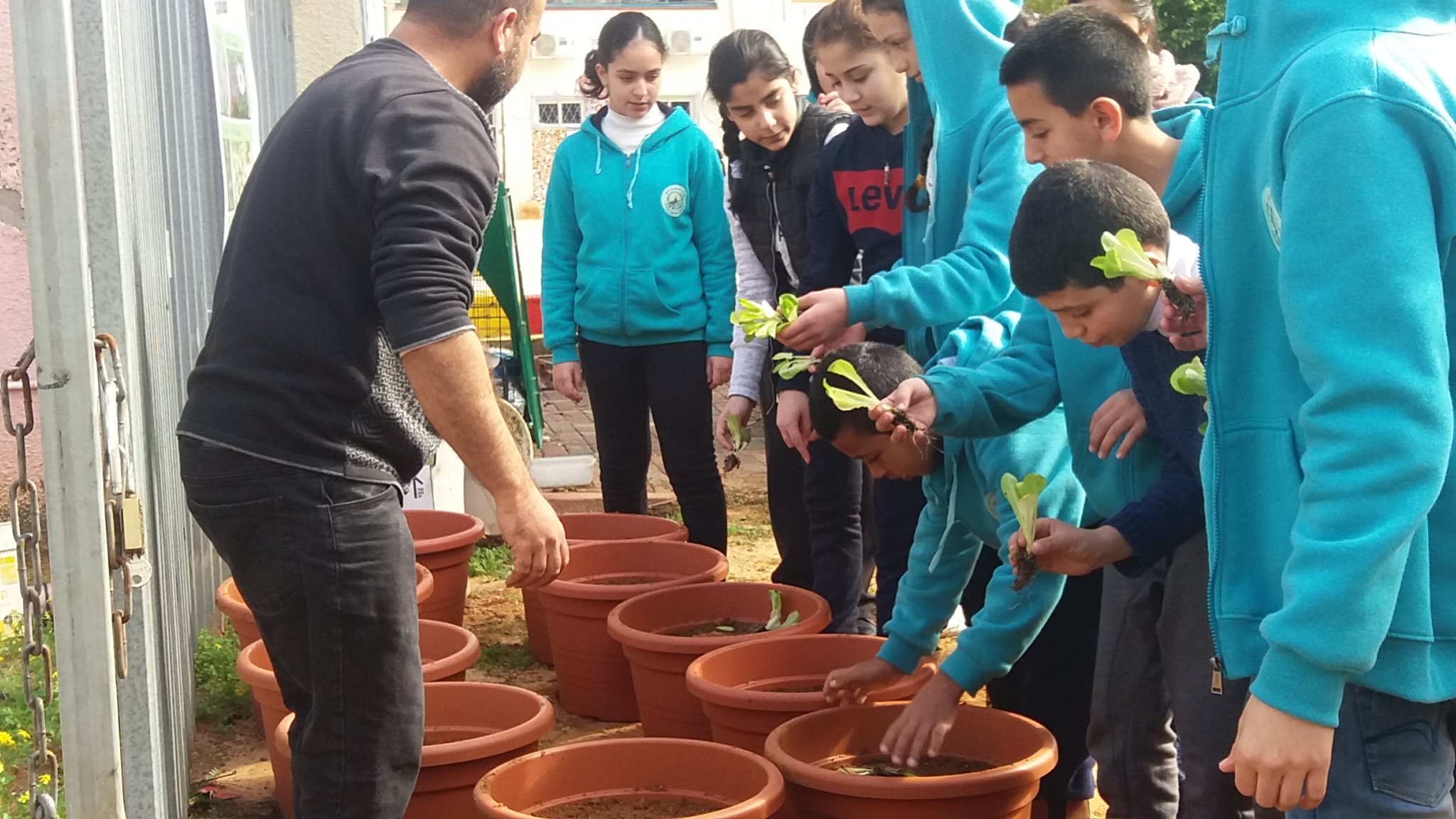