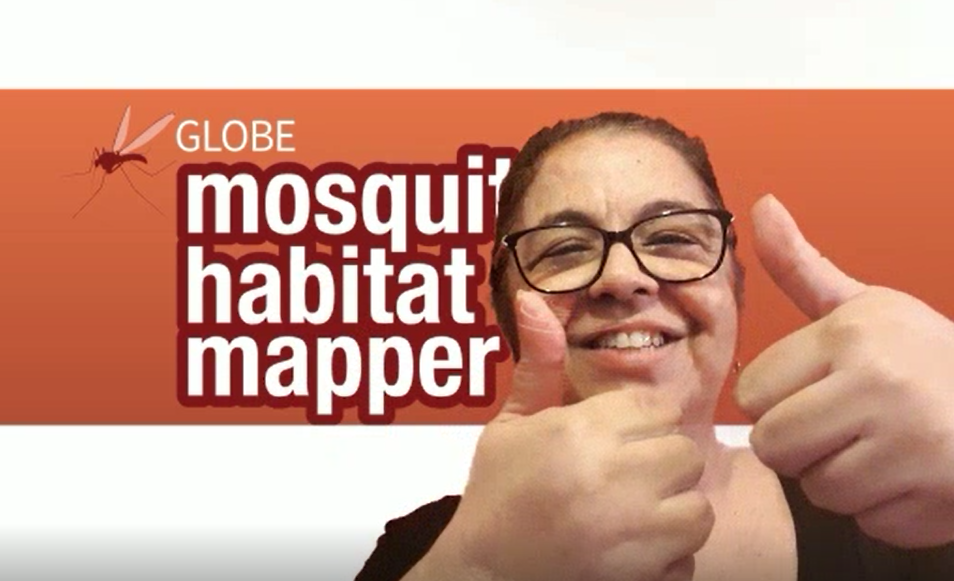 Inês Mauad, GLOBE science teacher (and GLOBE Master Trainer) is working to help her students become “trained observers” and “mosquito hunters” using the GLOBE Mosquito Habitat Mapper (MHM) app – an effort that has helped them remain at the highest level of data collectors.

“Throughout my many years in the classroom I have been involved in several environmental educational projects,” Mauad said. “I have always had a ‘a loyal partner’ in Aedes aegypti, because it is a constant threat, with the danger of a new epidemic always prowling Rio de Janeiro's summers.”

“In this way, I became interested in developing a mitigation project with GLOBE’s mosquito identification protocol, and I’ve been working with the GLOBE Observer mosquito app for more than three years with my Science Club at school. We are always at the GLOBE Top 10 data collectors.”

“But what can we do in pandemic times, if we cannot go to the streets for more than six months? How can we collect data? The students were frustrated at their homes asking me to do something different than watch Zoom classes,” she said. “I decided to make a change in their boring days! Promoting the collection through challenges and contests using capture traps in the students' homes for collection, identification, and analysis of the larvae of the Culex mosquito and Aedes aegypti.”

Mauad said the students used a variety of food, water, and cover in the traps. “Every week, we did a ranking of the data collection that varied according to the data sent. Each week, one different star came out! I also held weekly meetings to discuss the classification about the genus of mosquitoes. It was a lot fun, but in a serious way.” 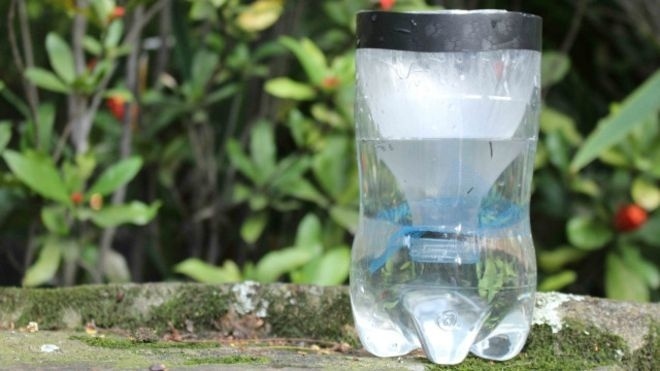 “In another group of students, we work with mosquitoes and texts like Cordel, an important Brazilian literary genre from the northeast of the country. The students had a lot of fun trying to get the words to rhyme with Aedes aegypti, tires, bites and others funny words to rhyme.”

“I believe that the participation of the school community in projects of magnitude, such as GLOBE, even in their homes with trap traps, in this pandemic era, promotes assertive actions in students to become trained observers of the Aedes aegypti mosquito and their actions as multipliers in the prevention of mosquito diseases.”

"This gives them the opportunity for significant emotional empowerment and the demonstration that the training of citizens of science is possible and concrete beyond the walls of the school. Always with the motto: We are citizen scientists!”

Mauad said that her students’ efforts “show how climate change and unplanned urbanization impacts the environment, which is a main objective of GLOBE – to involve citizens in scientific research and the protection of Earth’s systems through the analysis of collected data.”

“And we, from Minas Gerais Science Club are collecting data with different kinds of food for larvae, different types of water and covering traps with dark and light fabrics in a safe, continuous, and correct scientific investigation in pandemic times,” she said. “Acting in this way, prevents mosquito-borne diseases, such as Dengue, Zika, and Chikungunya. We think, as GLOBE, from the perception of dangerous proliferation, we are devising ways to 'act locally thinking globally.’” 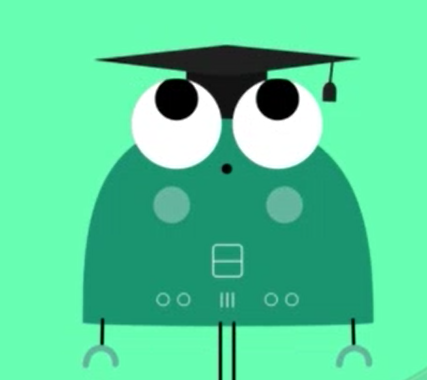 To journey with Inês Mauad and her students on their “mosquito hunting” journey, click here.