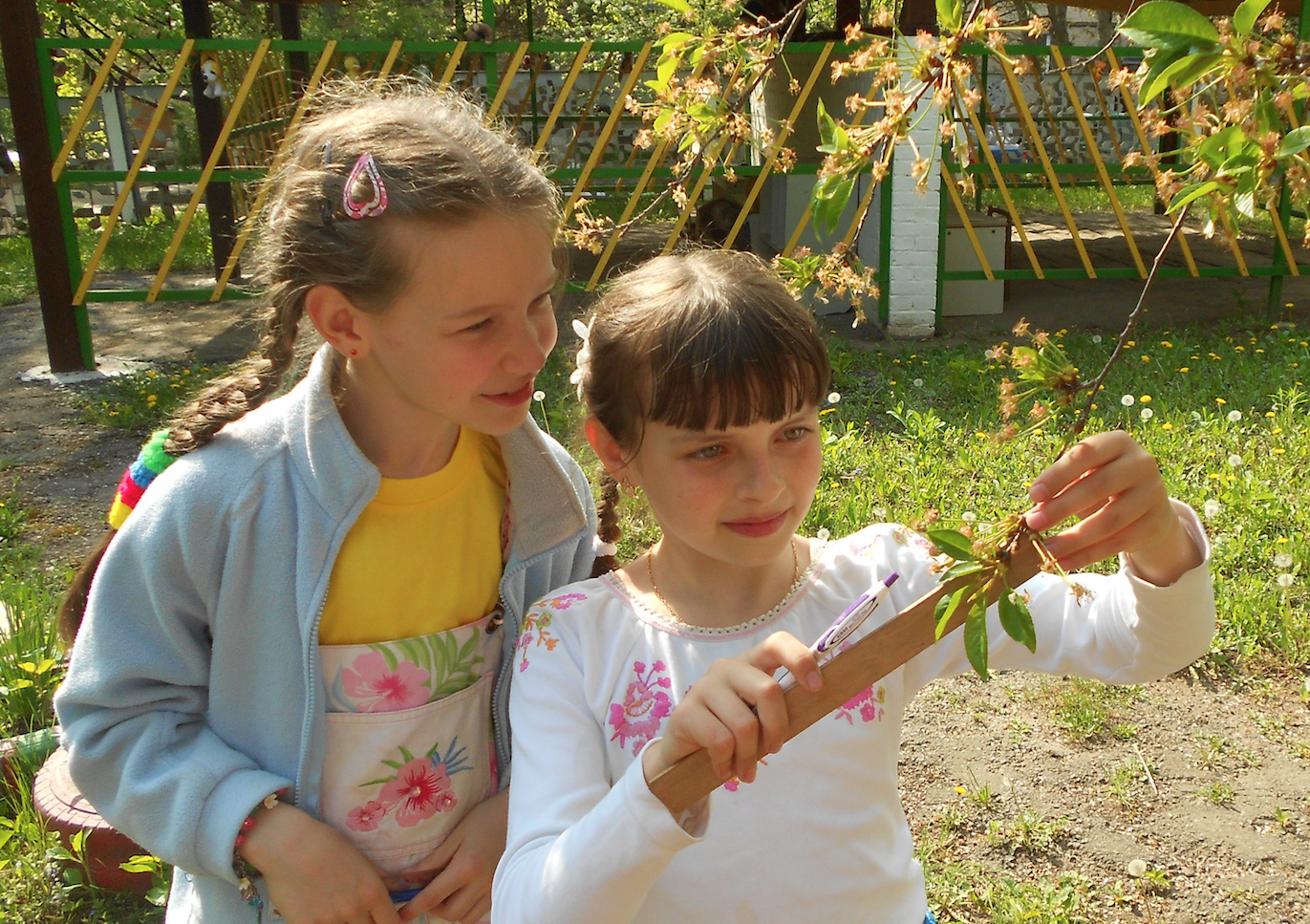 In 2015 GLOBE Ukraine held a Student Phenology Campaign called "Cherry Ukraine." The campaign lasted from February--May 2015. The aim of the campaign was to engage students from Ukraine in investigation of the vegetation cycles of wild chýry (Burnus ceresu) and Nankin chýry (Burnus tomentosa). During three months, the participants observed budbursts of the chýry species, measuring solar noon temperature and reporting their data to the GLOBE website. Teachers who had registered for the campaign had the opportunity to attend an online workshop where they had undergone training in GLOBE protocols on Atmosphere and Biosphere (Green-Up/Green-Down). After completing three different home tasks on featured topics 75 teachers received GLOBE Teacher Certificates. Overall 686 students and 89 teachers from 70 schools and educational institutions from all over Ukraine participated in the campaign. 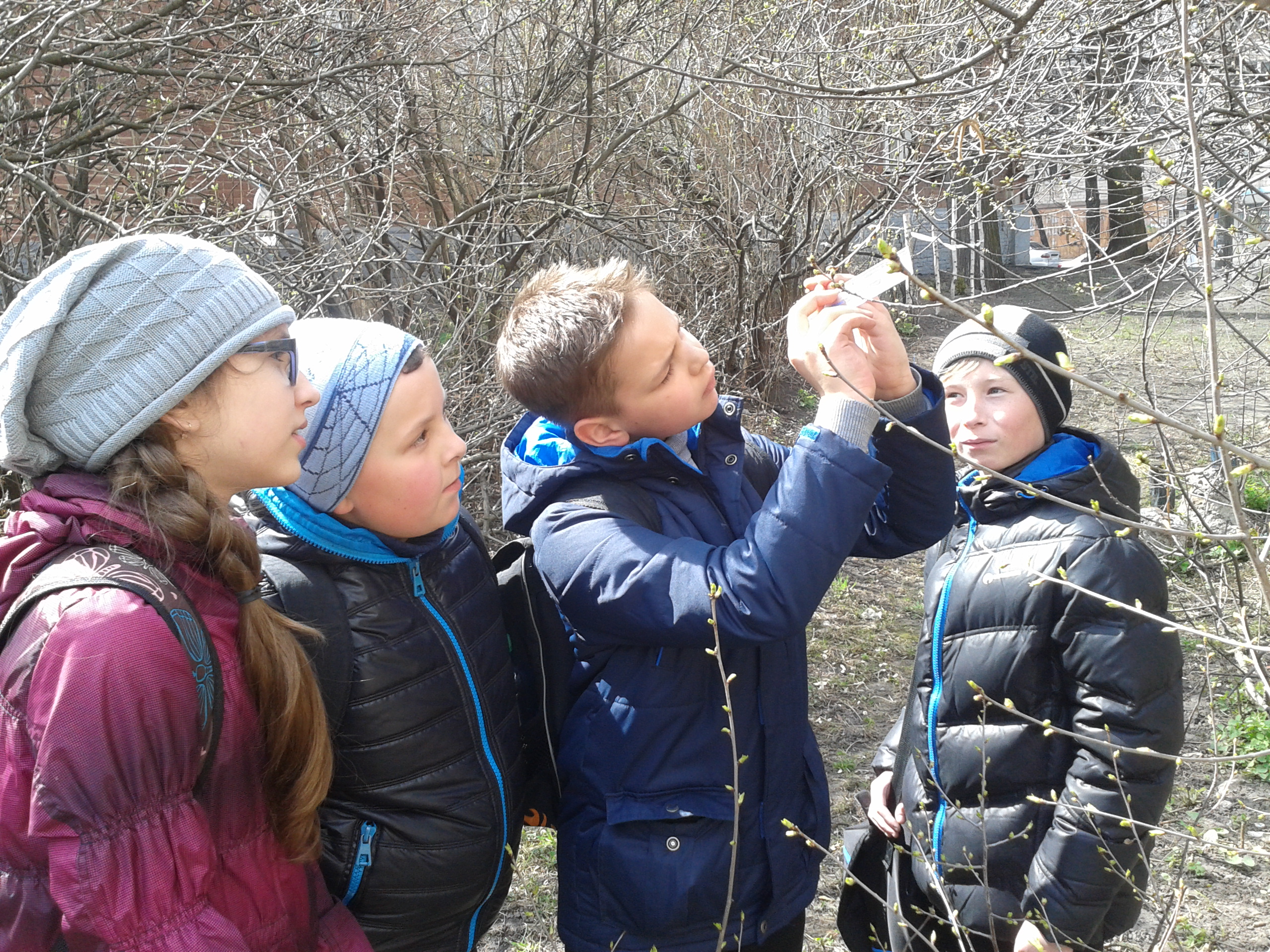 Based on schools' reports an interactive map with students' data about the beginning of budburst in different parts of Ukraine was created. The map contains information about the location of the sites, names of the species and dates of their budburst, students who performed observations and the links to the schools' webpages on the GLOBE website for detailed information. So, the students had the opportunity to investigate the vegetation cycles of wild cherry and Nanking cherry and research questions about their patterns.

A biologist from the Ukrainian National Ecology and Nature Center assisted students with the data analysis. After analyzing the data the students come to conclusion that budburst of the observed species depends greatly on the air temperature. When the temperatures dropped the budburst slowed down and vice versa. Large-scale budbust for most of the observed trees of wild cherry started on the 10-15 of April when the night and day temperatures settled on the plus values. On the contrary, for Nanking cherry the budburst in all parts of Ukraine had started 7-9 days earlier, which resulted in loss of some leaves and branches due to cold. Thus, the students concluded that budbust depends not only on the air temperature, but also on the tree specie. Because Nanking cherry is not native to Ukraine its vegetation cycles may differ. 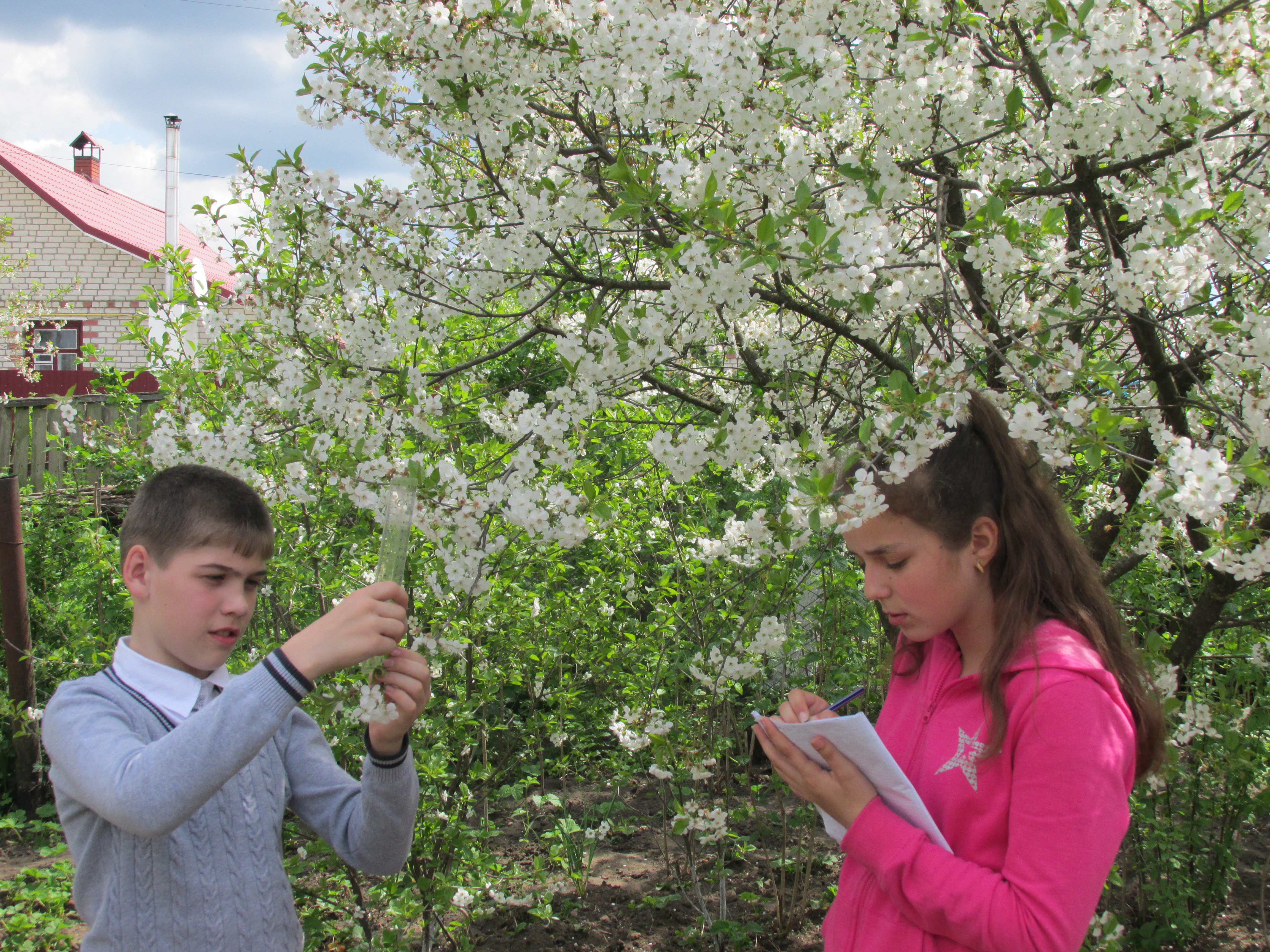 The map can be found here. The webpage of the campaign can be viewed here.

One of the goals of the campaign was to introduce new teachers and schools to the GLOBE Program, especially in rural and remote areas, where teachers do not have the opportunity to attend seminars. The involvement of teachers was unexpectedly high; many of them not only became engaged, but also attended the online webinar that the Ukrainian National Ecology and Nature Center prepared for the campaign. Many teachers said that they learned a new hands-on approach to learning. The students were very interested in the investigation. The topic of observing a budburst/greenup of cherry trees proved to be attractive and simple for students of all grades, and could be widely applied to to engage the community. Most of the participant expressed a wish to take part in the campaign next year and suggested scientists who might be interested in the project in 2016. 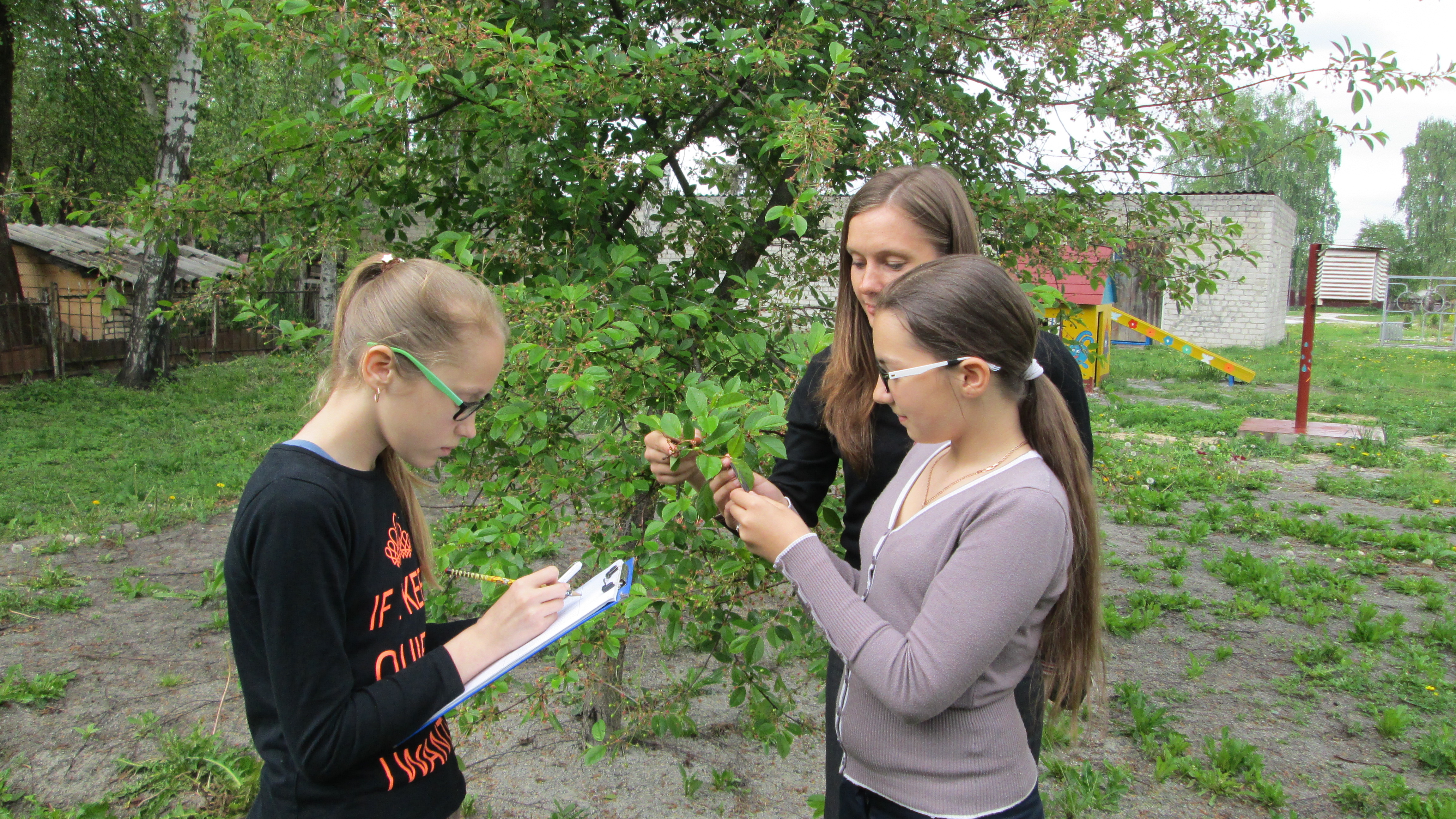 The campaign engaged hundreds of students from all over the country, which showed how big and active is the GLOBE community in Ukraine. The number of data entries from Ukrainian schools has increased from 17,600 to 22,000 as a result of the campaign, which serves as an example of a successful measurement event to any other GLOBE country.

Both students and teachers greatly enjoyed the campaign. They learned to:

GLOBE in Ukraine hopes to continue their work for the next year with more engagement and improvements.