Impacts of Microclimate on Precipitation: A GPM GLOBE Investigation

Applications of Satellite Imagery and Remote Sensing in the K12 Classroom 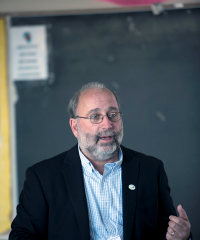