Mt. Meru in a Sea of Clouds!

Measurements and Climbing the Wall! 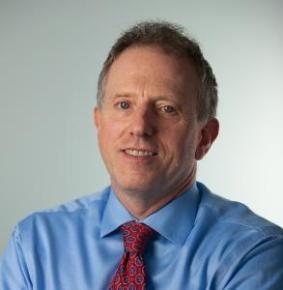