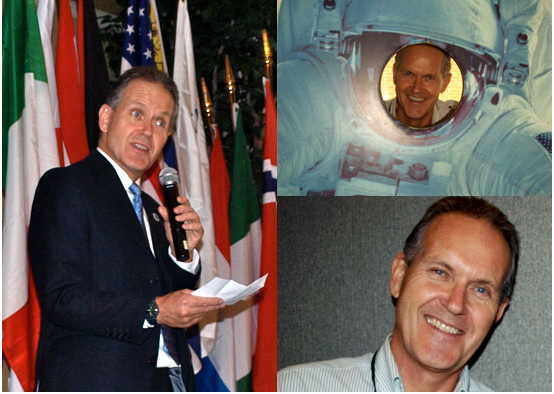 On Monday, 30 January, a celebration of the life of Dr. Andy Tasker was held in Coventry, England. The room could barely hold the many friends who came from far and wide to pay tribute to this remarkable man. Here at the GLOBE Program Office, we recognize, honor and celebrate the life of Dr. Tasker (Andy, as he preferred to be called) and his longstanding commitment to stewardship of the Earth. He devoted his life to education, to land preservation, to wildlife and nature, to family and friends and to building community –at home and throughout the world. Andy was motivated by a sincere interest in improving the quality of life of all living things. 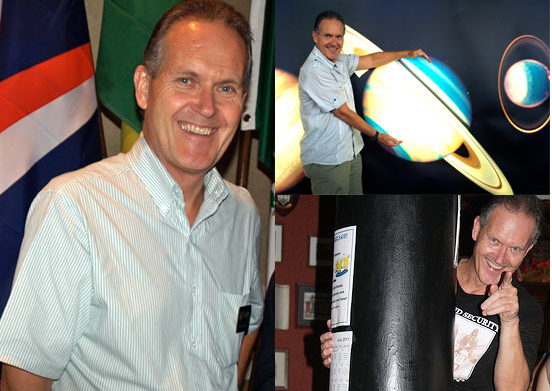 Andy was such an amazing leader. He inspired so many people around the
world. He could take a situation where stress and emotions were high, and
with calmness and insight, help everyone see the value of differing
perspectives. Often, more powerful results than originally imagined were
achieved. For me personally, Andy was a magnificent mentor and he taught
me something new every time we spoke. He was always there to give honest
assessments and strategic solutions.
- Dr. Teresa Kennedy, GLOBE Director of the International Division, United States of America
Andy had an amazing gift –he made people smile. The GLOBE Program asks that you share your favorite photos and thoughts of Andy with us and the rest of the GLOBE community via our Facebook page.
type: globe-news News origin: GLOBE Implementation Office