Agriculture Bundle - Earth as a System

Agriculture is an important source of livelihood in most parts of the world. Before the industrial revolution, it was the primary economic driving force for almost every country worldwide. Even today, around 70% of the world's population relies directly on agriculture as a means of livelihood.

Agriculture also changes as you move across the globe. How land is used agriculturally is based on climate conditions, the type of crop being grown, the scale of cultivation, farming intensity, mechanization level, combinations of livestock, and much more. Check out the pictures below for a brief example of the different ways agriculture can manifest throughout the world. 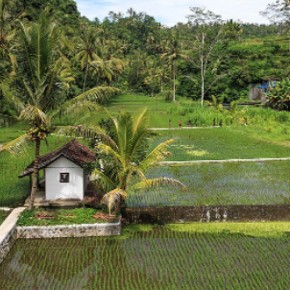 Agricultural Advances Over the Years

However, many institutions now recognize that these prodigious benefits were often accompanied by negative consequences like land degradation, salinization of irrigated areas, over-extraction of groundwater, the build-up of pest resistance, and the decline of biodiversity. Furthermore, anthropogenic climate change is also greatly impacting agricultural yields. As the most important factor influencing the suitability of a crop to a particular region, climate accounts for more than 50% of crop variation.

Inside the Agriculture Bundle, you can find a collection of protocols, prompts, and projects related to these issues and their intersections with various Earth Spheres. 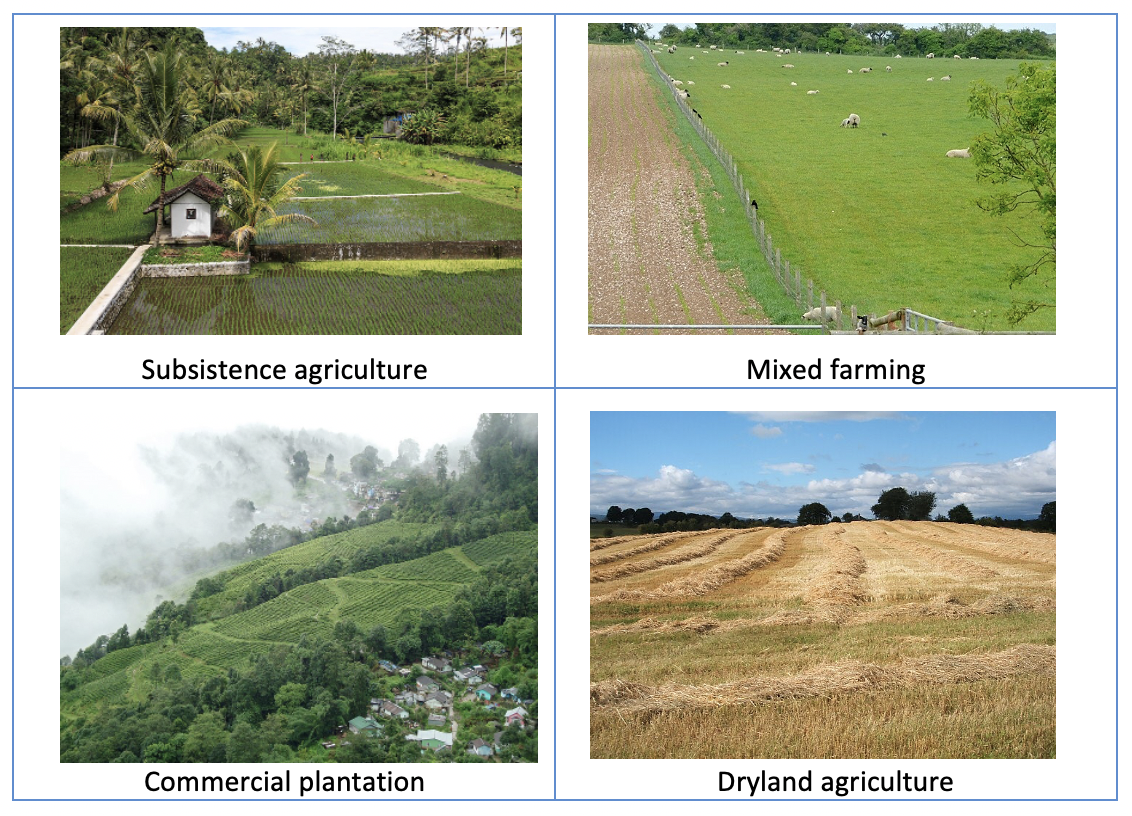 Table 1: Various manifestations of agriculture around the globe

​​​​​​Check out the chart below for a visual representation of how the different protocols and Earth Spheres interact:

Intensive agriculture both instigates negative effects on the land as well as places significant strain on the environment and Earth's other natural resources. Due to these pressures, sustainable agricultural practices have been developed to protect the environment, expand the earth’s natural resource base, and maintain and improve soil fertility.

Maintaining our natural resource base is essential for the sustainable production of food and other agricultural products. Through sustainable agriculture, we can prolong and preserve its benefits to humanity, including food security, nutrition, and personal livelihoods. To appropriately manage our agricultural resources, we must measure the environmental inputs necessary to sustain cultivation in terms of both their quantity and quality.

This will also help us identify the factors that influence our agriculture practices and give us the insight on when to adjust them accordingly. Therefore, these measurements are critical in supporting our efforts to achieve long-term sustainability in our farms and fields.

Agriculture is one of humanity's oldest multidisciplinary subjects. As such, studying exclusively one scientific discipline alone, like the pedosphere or the atmosphere, doesn't accurately capture a complete understanding of the various inputs necessary to maintain a farm's productivity and ecological impact. This is where the measurements and observations from citizen scientists play an important role.

To achieve a more holistic understanding of the variables that affect crop or livestock, GLOBE has created the agriculture protocol bundle to provide students with the necessary background to learn about the different Earth-sphere interactions that occur within the agricultural sectors of their local communities. Through this big-picture approach, this protocol bundle aims to build a framework for students studying agriculture as a convergence of Earth-system spheres.

Southern Thailand is well-known for its high quality and best-tasting Mangosteen. In fact, there is a large number of mangosteen cultivation in Cha-uat District, Nakhon Si Thammarat Province, Southern Thailand. The taste of the mangosteen cultivated and grown in the said districts were found different. In line with this, the researchers would like to investigate and examine if soil quality and climate in this two locations have significant effects on the sweetness of mangosteen. 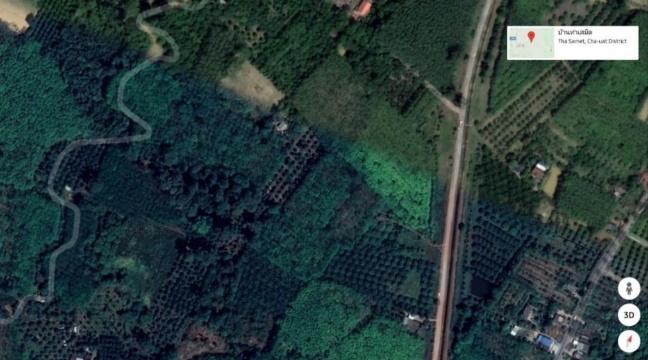 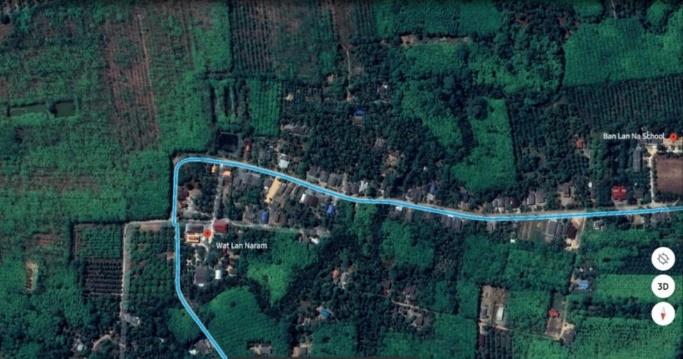 Table 3 shows that mangosteen with higher circumference was found to be sweeter than the smaller one.

Based on the research, the sweetness of mangosteen was much different in Ban Tha Samet and Ban La Na. Clearly, the soil quality and climate can affect the sweetness of mangosteen. The higher the soil temperature, the lower the soil moisture, and the higher the air temperature, the lower the relative humidity, this combination of abiotic parameter produced best-tasting or sweetest mangosteen. Furthermore, the researchers were able to compare the size of mangosteen to determine the sweetness. We found out that the mangosteen in Ban Tha Samet was bigger than Ban Lan Na. Thus, the fruit harvested in Ban Tha Samet were sweeter than Ban Lan Na area. Therefore, there is a relationship between studied soil and weather parameters and the quality of the fruit.

Agriculture is the backbone of communities and countries around the world. However, it often places significant pressure on the Earth's other natural resources and the surrounding environment. To help counteract these side-effects, sustainable agricultural practices are continually being developed to protect local habitats and expand the earth’s natural resource base.

By taking action now, students and citizen scientists can help secure our agricultural resources for future generations by monitoring the changes in cultivated lands around their communities. The contributions of GLOBE students also give farmers and farming communities crucial insights that help them manage their lands both sustainably and ecologically.