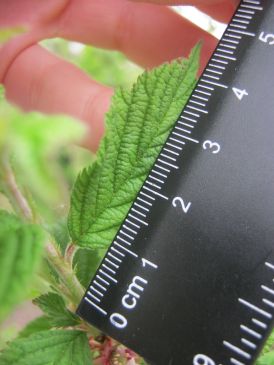 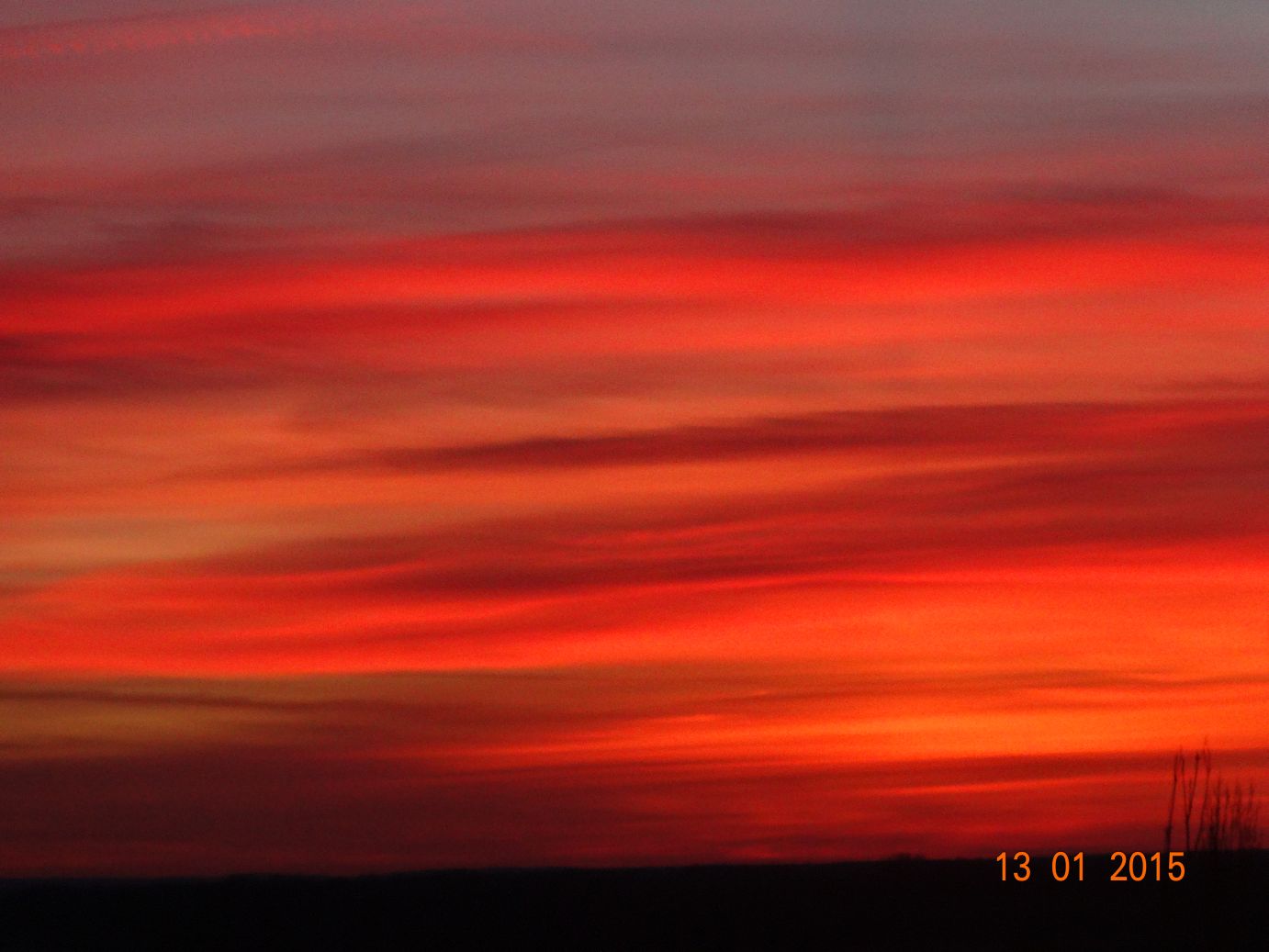 The Europe and Eurasia Region is proud to present the winning photos from the 2016 GLOBE At My School Photo Competition.

This competition is becoming a celebrated tradition in the region. In 2014, GLOBE schools from all over Europe and Eurasia sent more than 600 photos, creating the first edition of the calendar in 2015. 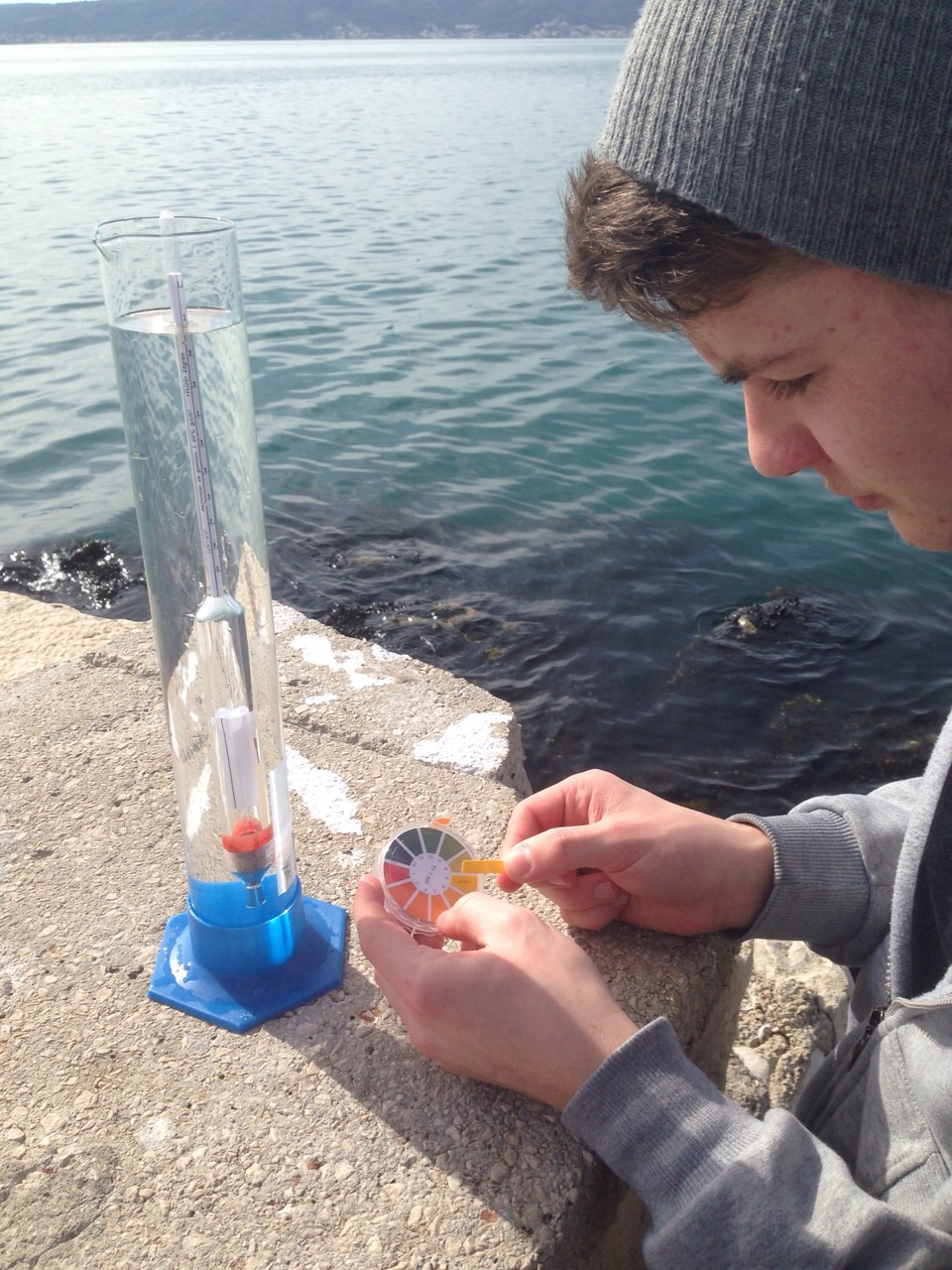 In 2015, more than 700 photos were submitted for the 2016 calendar competition. Many students captured their best moments with GLOBE -- showing GLOBE study sites and their local environment. The jury (which consisted of the members of the Board of Europe and Eurasia Region)  was impressed by the diversity and high quality of the photos. The winning photos come from six European countries: Croatia, Israel, Italy, Ukraine, Estonia, and Germany.

The 2016 GLOBE At My School Calendar was distributed to the country coordinators who will pass it to the awarded schools. 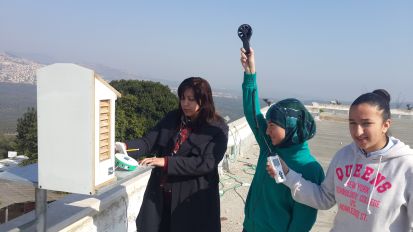 Congratulations to the students contributing the winning photos! And thanks to all of the GLOBE students who submitted a photo.