GLOBE Camp in Oman Welcomes Students from Many Nations 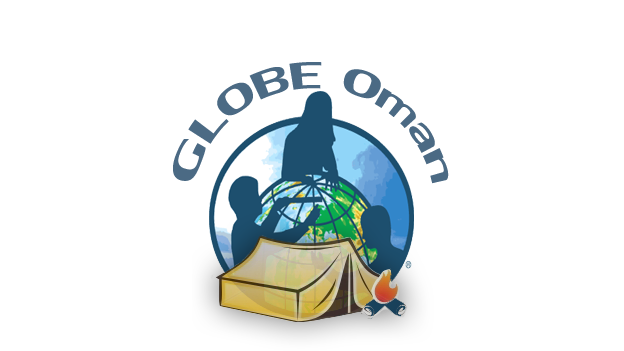 The Oman Ministry of Education, hand in hand with The GLOBE Program, has organized the international student environmental GLOBE Camp taking place from the 17 -19 March 2015 in the Governate of Muscat, Yeti Beach. The event will include student participation from a number of countries in the Near East and North Africa (NENA) region, including, but not limited to, Oman, Saudi Arabia, Bahrain, Lebanon, United Arab Emirates, Jordan and Pakistan. About 120 students from more than 30 schools are expected to participate.

This event will represent an opportunity for the students to brainstorm, exchange thoughts and compare results of their research concerning GLOBE protocols, such as Soil, Hydrology, Atmosphere and Landcover.  GLOBE protocols provide scientific readings about the natural changes affecting our globe directly and indirectly, gathered by the students in the field and contribute to the students' knowledge of the biodiversity of the area.

The student camp will also involve a range of scientific, social, and cultural throughout the course of the event. Students will actively participate in taking scientific measurements . There will also be some friendly games and competitions between the Sultanate's students and the students of other countries. In addition, students will prepare and perform cultural presentations that represent their home countries

One of the most important aspects of Camp Oman will be a 2014-2015 Science Fair, featuring environment-related projects.  Outstanding projects will be awarded prizes.  Earlier in the year a contest to design the logo for Camp Oman was held and more than 85 contestants from all over the "GLOBE" submitted their logo designs. The winning logo was recently announced and is shown above.

The student research, that focuses on on local environmental issues as well as the ecosystem. The results will be evaluated by a team of experts.

Camp Oman is slated to be one of the many celebrations of the 20th Anniversary of the GLOBE Program. Organizers are making every effort to make this a worthwhile and memorable educational event in Oman.