Every day is Earth Day at GLOBE and every year on 22 April, the whole world celebrates with us! It was Earth Day 1994 when plans were announced for a new program called GLOBE. The idea was to create a worldwide network of students working with educators and scientists to learn about their environment, take measurements of key indicators of the Earth system, and share their results, research and experiences. One year later, Earth Day 1995 marked the official beginning of operations for The GLOBE Program and in nearly two decades, GLOBE has grown into a vibrant community throughout the entire world. You can understand why Earth Day is such a significant day for us.

For all of you around the world, we created this special tribute to our wonderful GLOBE community. 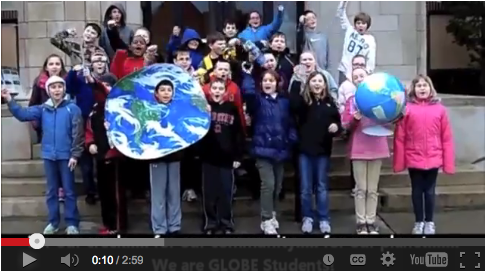