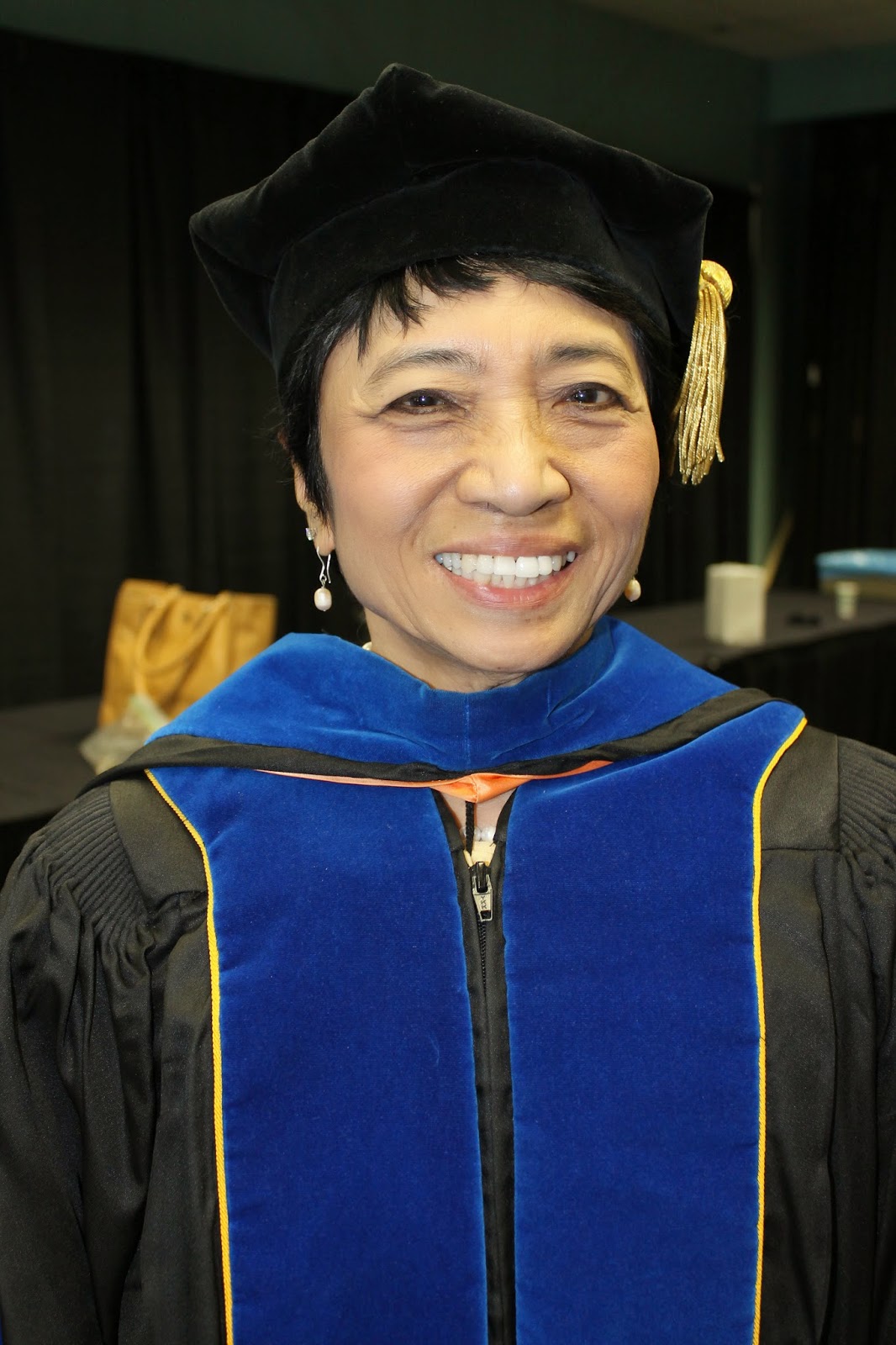 Dr. Elena Bautista Sparrow will be bringing GLOBE Alumni to the GLOBE Learning Expedition (GLE), 3-8 August in New Delhi, for a planning workshop on Catalyzing GLOBE Alumni International Near-peer Mentoring (CGAIN) program, on a grant from the the National Science Foundation (NSF). Dr. Sparrow and current members of the GLOBE Alumni Network are hoping to involve GLOBE partners, teachers, students and scientists in figuring out how to form a sustainable network of GLOBE Alumni worldwide who will help teachers and students in GLOBE work.

One way is through near peer-mentoring of students in conducting GLOBE inquiry/research.  At the GLE, they will seek the support of GLOBE partners, educators and scientists in this endeavor to decide what steps can be taken within GLOBE countries/partnerships to incorporate GLOBE Alumni in their work and to discuss the potential for sources of funding, so they can conduct research on the efficacy of GLOBE Alumni near-peer mentoring.  The CGAIN workshop activities will be interspersed with GLE activities.

Dr. Sparrow, research professor and education outreach director at the International Arctic Research Center (IARC) at the University of Alaska At Fairbanks (UAF), was honored with the 2014 Emil Usibelli Distinguished Public Service Award on 6 May 2014. Usibelli Awards are presented every year to UAF faculty who display extraordinary excellence in teaching, research and public service. Both students and colleagues wrote in support of Sparrow's nomination for the award, several of them noting her strong influence on emerging young scientists. Those who know Dr. Sparrow are quick to recognize her ability to encourage her students, to help them develop strong critical thinking and communications skills, as well as a passion for research into environmental issues.

Dr. Sparrow holds a bachelor's degree in agriculture from the University of the Philippines, a master's degree in soil microbiology from Cornell University and a doctorate in agronomy-soil microbiology from Colorado State University. She received her first training in GLOBE in 1996.  At that time Sparrow was a scientist on the Global Change education team for Alaska, organized in response to the first (1994) U.S. Global Change Education conference sponsored by federal agencies and private non-profit organizations. The purpose was to discuss how to educate the public regarding the critical and significant subject of global change and to share expertise in launching global change curricula across the country. It brought together scientists and educators from all over the United States.

Global change is defined as changes in the global environment that may alter the capacity of the Earth to sustain life.  Kindergarten through junior college students and the general public were identified as highest priority audiences for education and outreach efforts.  In response to this nationwide initiative, Alaska began an action plan to provide a state program in global change education. Through the efforts of a nine-member volunteer Alaska Global Change Education executive team, funding for a global change education planning grant was obtained from the National Science Foundation (NSF), a 50-member team representing several federal and state agencies was organized, surveys were conducted, and education materials were researched as to availability and suitability for use in Alaska.  Among the materials and programs reviewed and favorably considered, was the GLOBE Program. Thus began Elena Sparrow's awareness of GLOBE, which led to her first GLOBE training in Arizona in 1996.

When Dr. Sparrow first started the Alaska GLOBE Program, she worked for years as a volunteer out of sheer belief in the value of GLOBE - engaging students in conducting research, understanding the process of science, being critical thinkers and science-informed decision makers. After some time, she succeeded in obtaining grants for her GLOBE–related activities. From humble beginnings to substantial funding, those grants came from:

Speaking about Dr. Sparrow on the occasion of her the receipt of her prestigious Usibelli award, IARC Director Larry Hinzman remarked, "Through her dedicated and effective methods of providing teachers with the information and tools needed to teach about the Alaskan environment, she has literally influenced tens of thousands of students, she is an inspiration to all who meet her and she has absolutely made the world a better place through her dedicated efforts to educate students and the general public throughout the world."