A whopping number of over 260 students, teachers, and scientists from all over the Czech Republic gathered at Moravske Budejovice to take part at GLOBE Games 2017 - an event organized by TEREZA, Educational Centre and Elementary school T. G. Masaryka at Moravske Budejovice. The four-day event also hosted teams from Slovakia and Belgium. The GLOBE Games again confirmed that the GLOBE community of students, teachers, scientists, volunteers, and other enthusiasts is strong and alive,“ said Jan Blazek, national coordinator of GLOBE Czech Republic.

This year, over 30 student teams came to present their yearlong GLOBE projects. “We  are honored that Mrs. Kelly Adams-Smith, Chargé d'Affairs of the U.S. Embassy attended the event, “ said Jan Blazek. Mrs. Adams–Smith not only wished luck to the students but also motivated them to perform in front of the large audience. She participated actively in the presentations and was immensely surprised by the high quality of student’s projects. 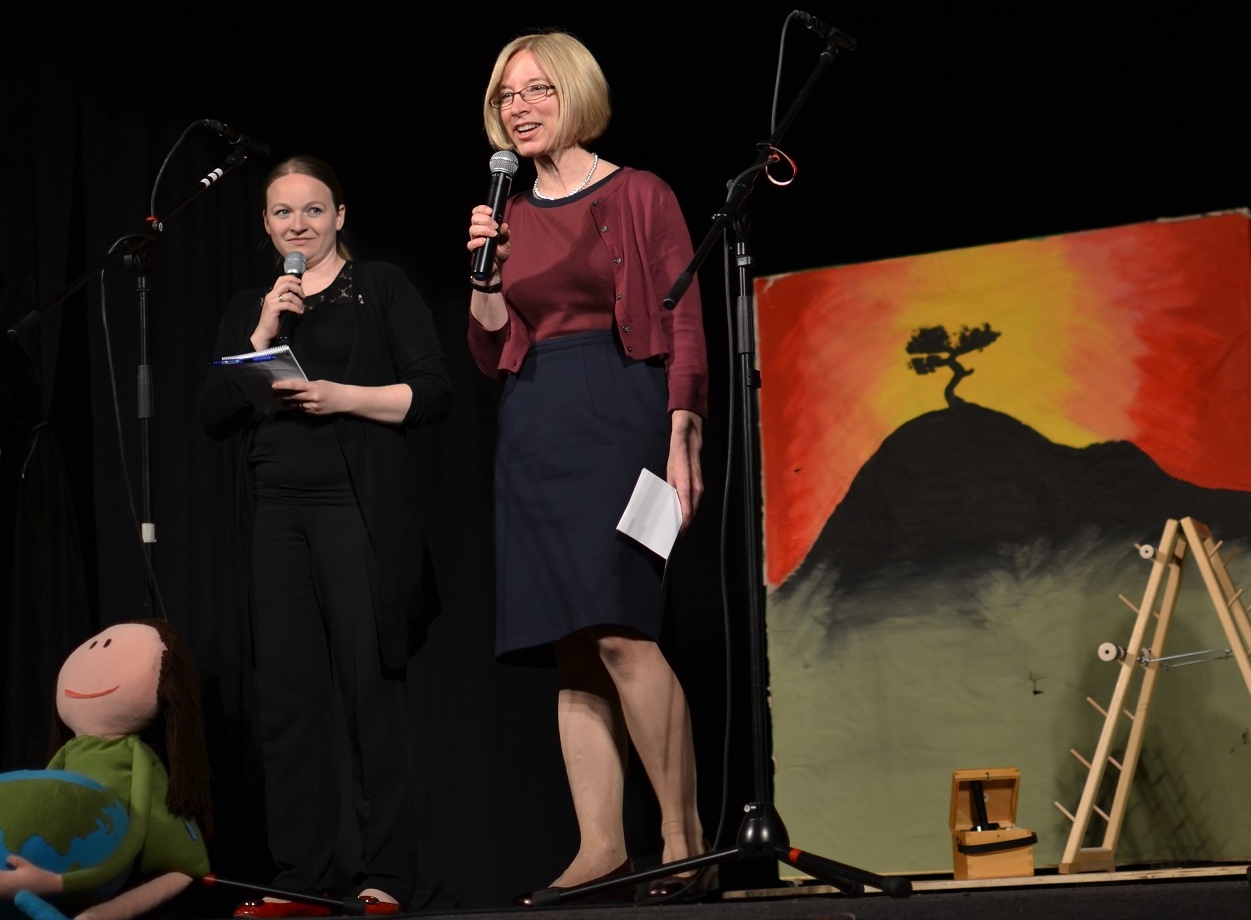 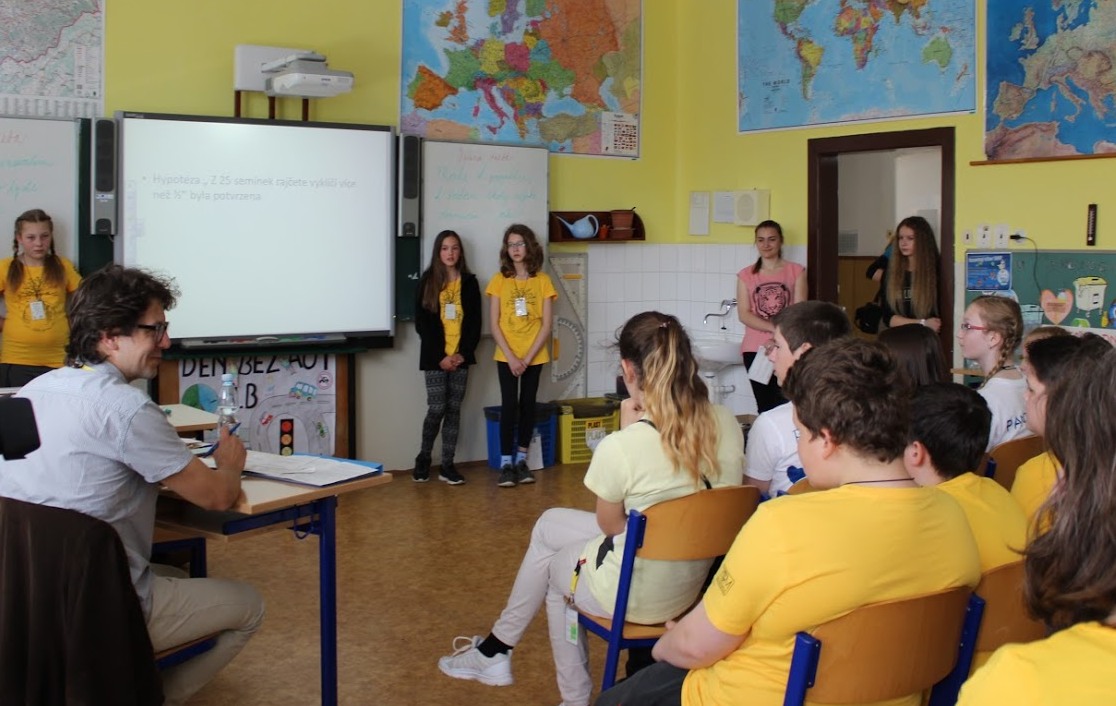 “The quality of student’s inquiry based projects, presented at the students conference increases every year. This year we were especially surprised by expertise of young students projects,” said Jan Blažek. “We would be glad to welcome more participants from abroad as we consider international exchange of experience very important and valuable. This year, for example, the schools and experts were inspired by Belgium students, who presented their project called The First Phenology Garden in Belgium.”

After the conference, students enjoyed the traditional rolling of the globe through the city. 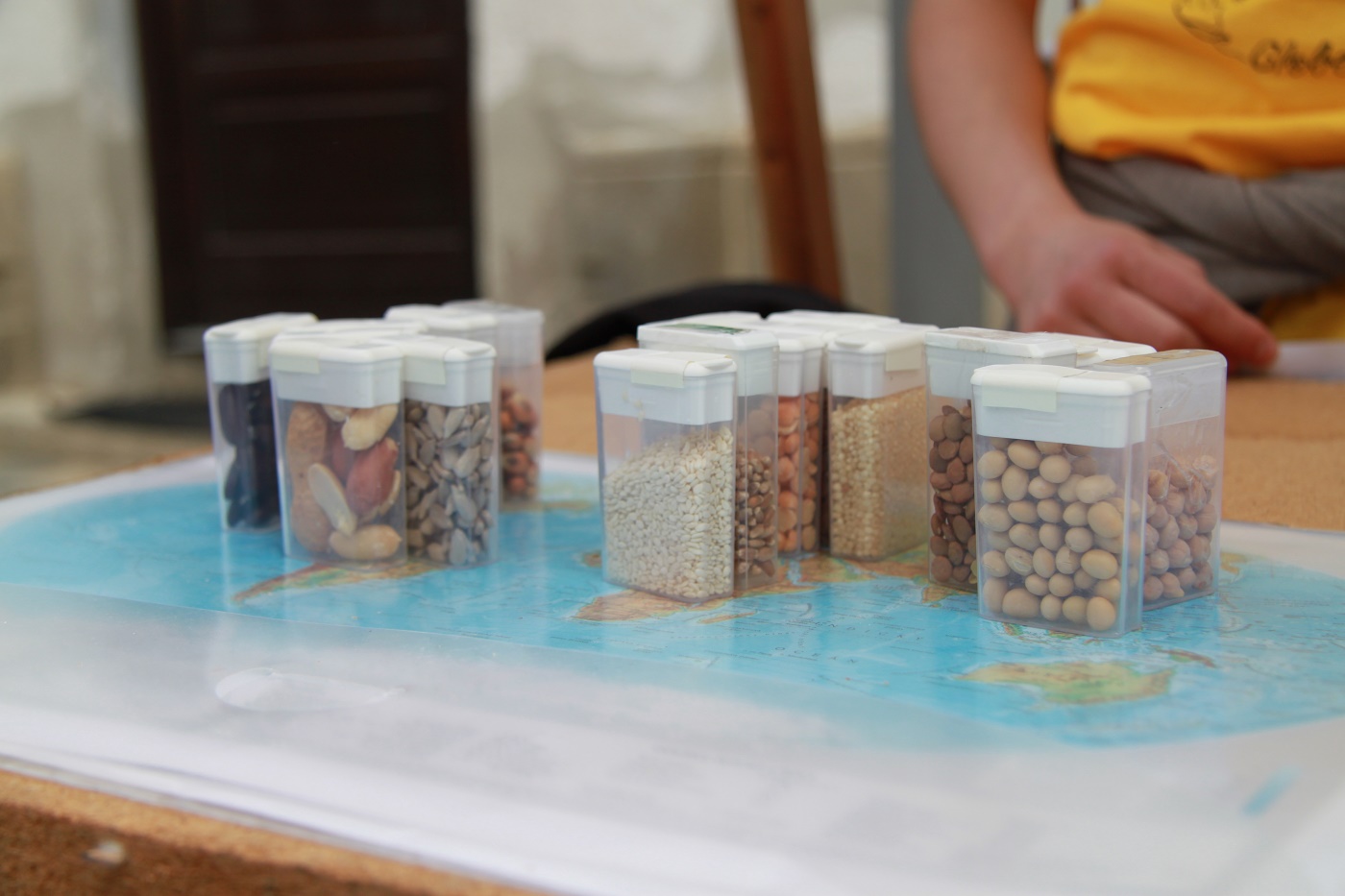 At the GLOBE Festival, students presented highlights of their schools GLOBE program work. This year, student’s attention was mainly captured by the origin and appearance of seeds of commonly grown plants, sea turtles protection, and by the observation of clouds.

The last part of the program, and a big reward for the students, was the Field Game. The students and the teachers not only enjoyed the beautiful walk in the nature but also completed the tasks -- focused on soils, botany, forestry and meteorology. Last but not least, students displayed a great deal of courage during the hydrology measurements where they used a raft to go to the center of the lake and collected water samples. 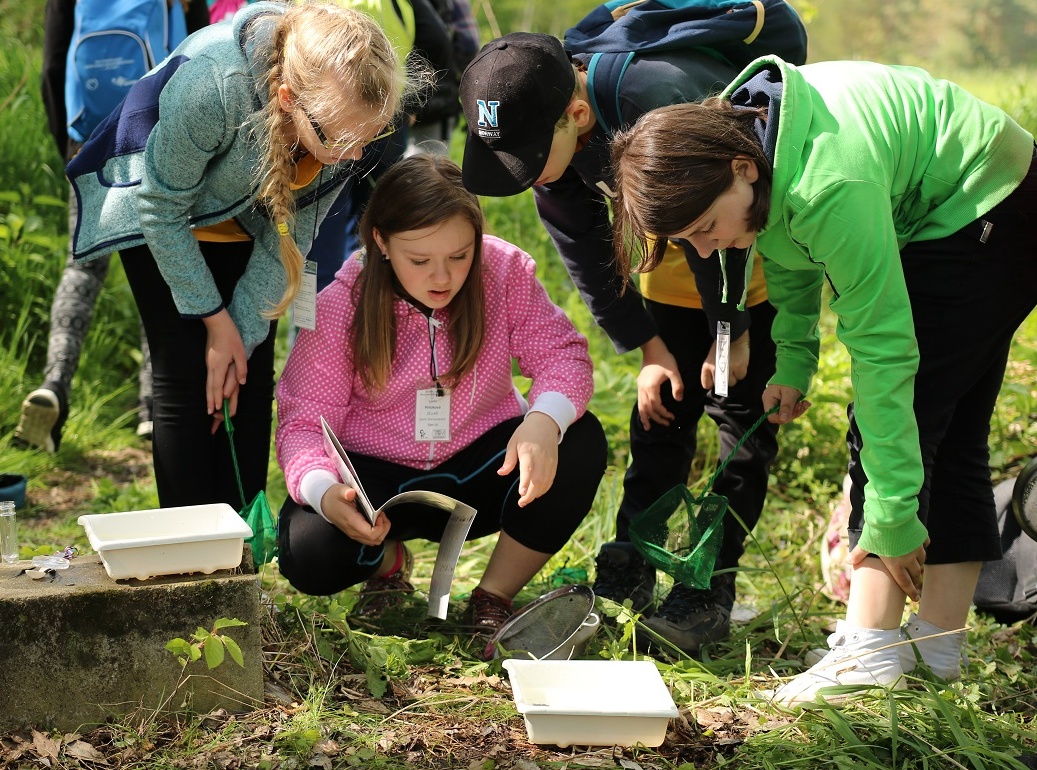 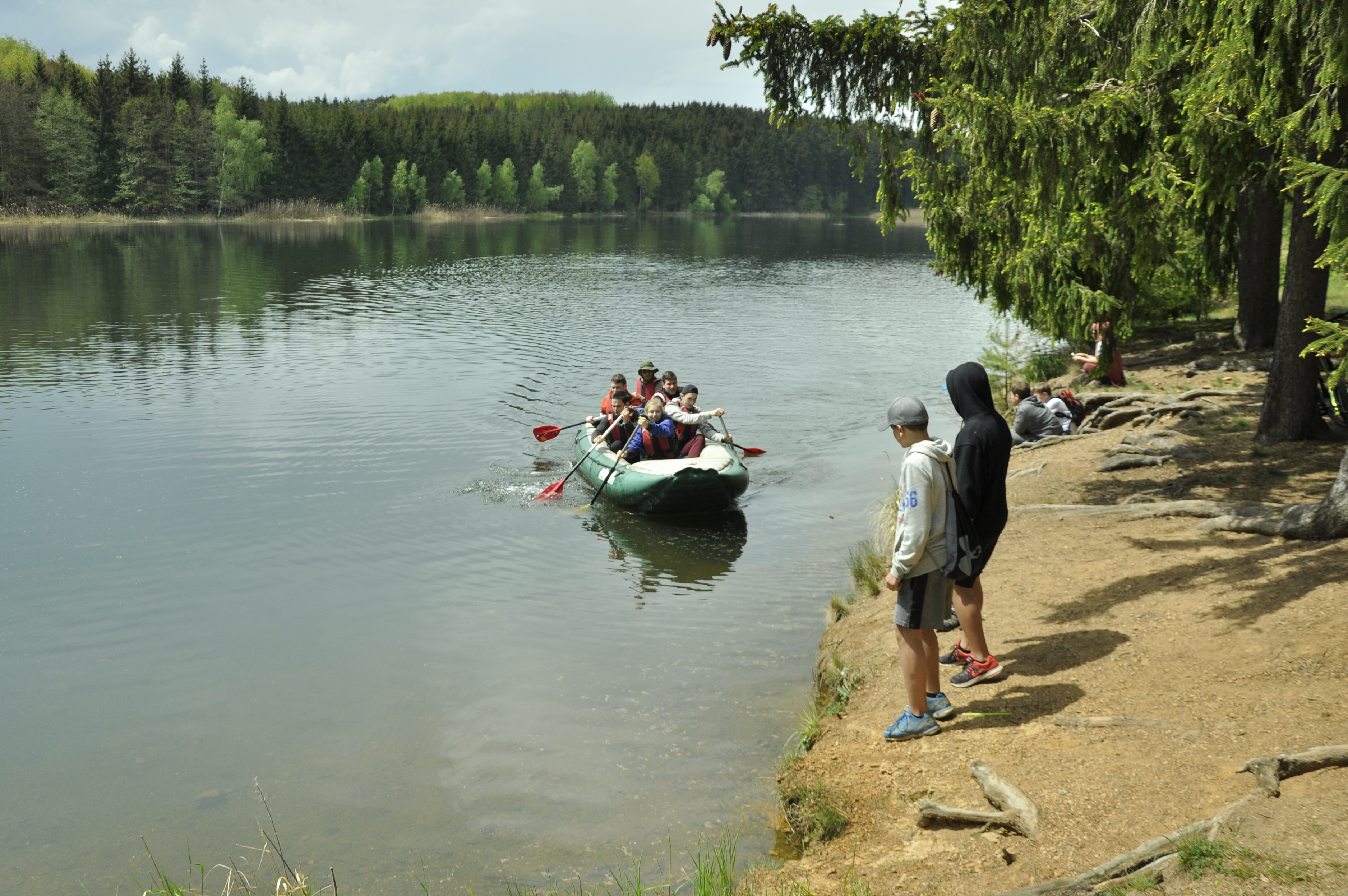 Teams from the countries of the entire Europe and Eurasia Region are heartily welcome to join next GLOBE Games, which will be held from 31 May through 03 June 2018 at Humpolec, Czech Republic.