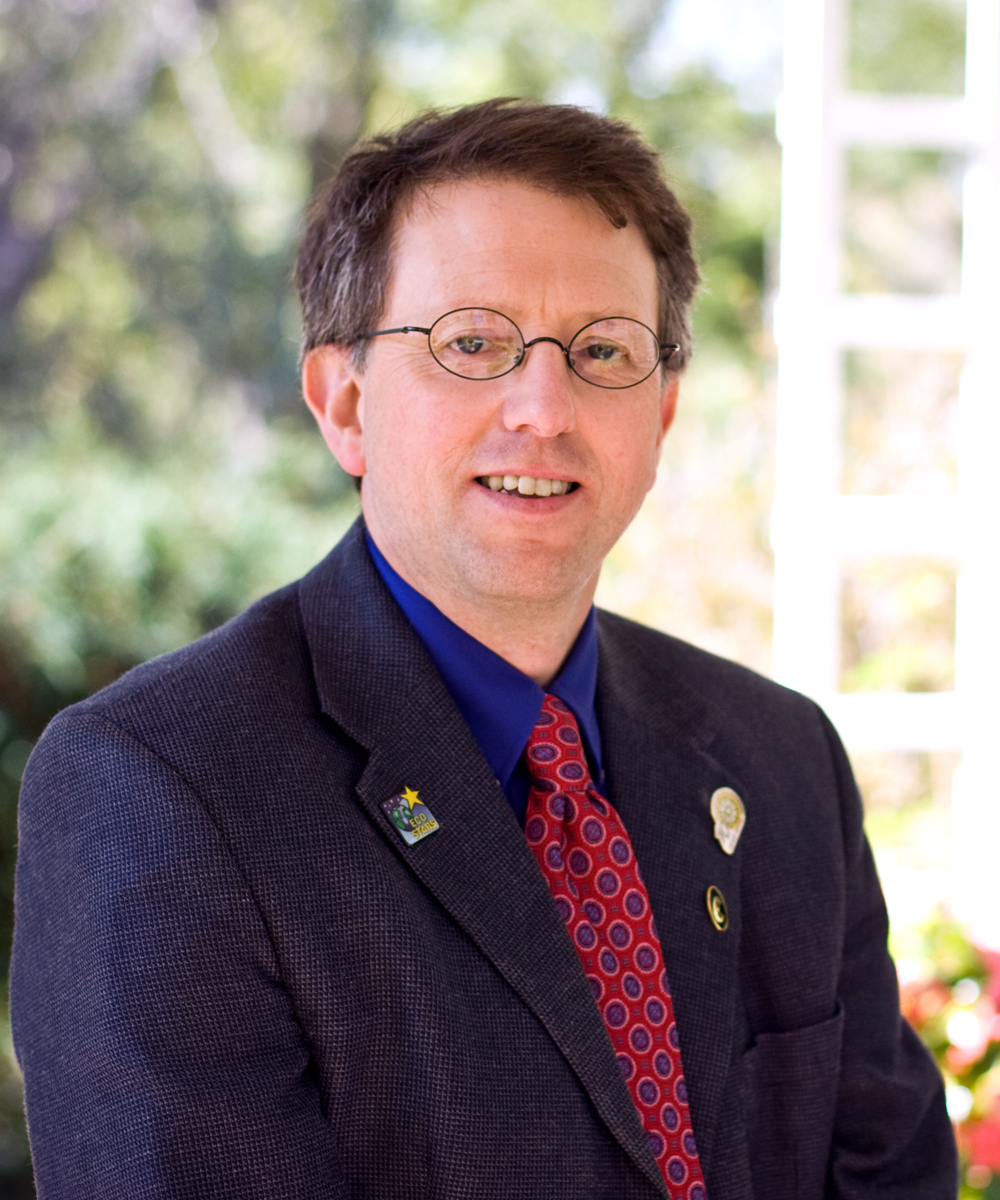 Murphy has been associated with GLOBE since its inception in 1995, as a National Oceanic and Atmospheric Administration (NOAA) Knauss Policy Fellow. "For more than 15 years, I've had the fortunate opportunity to witness the tremendous growth of The GLOBE Program and its impact on both the education and science communities," Murphy said. "I am honored to advance the important work of GLOBE and collaborate with its impressive network of international partners. Together we can expand the reach of The Program and unite even more teachers, students and scientists from around the world with common studies of Earth system science."

While at St. Catherine University, Murphy developed a model for pre-service teacher training which structures science teaching on age-appropriate investigations (using GLOBE protocols) of atmosphere, hydrology and soils. In addition, Murphy played an integral role in developing the National Center for STEM Elementary Education (at St. Catherine) into the only elementary education department in the United States that requires STEM certification of all graduates. This effort resulted in a cadre of primary school teachers entering the workforce with solid scientific training and a confident approach to teaching science.

"GLOBE is an international collaborative––a worldwide community that promotes global awareness, scientific literacy and attention to real-work issues," Murphy said. "We will continue to raise the next generation of scientists through our robust offerings including: the Student Climate Research Campaign (SCRC), extensive hands-on teacher training; a new interactive website and social tools; and support of our international partners to ensure that GLOBE remains at the forefront of global science education."

Murphy hails from Ireland, where he earned his undergraduate and MA graduate degrees at the University of Limerick. He moved to the United States to complete his Ph.D. studies in Science and Environmental Education at Ohio State University and, in the process, learned first-hand the value of international experience in shaping a global perspective. He developed and helped to implement a month-long environmental education course for Chinese educators and Chinese Environmental Protection Administration staff in China through the United Nations Educational, Scientific and Cultural Organization (UNESCO), a GLOBE collaborating organization and he has supervised environmental education grades 5-12 and adult education in Kerry, Ireland, on return visits to his homeland.

Dr. Murphy was selected following a rigorous search. Acting GLOBE director, Hanne Mauriello, filled the position shortly after the passing of Dr. Andy Tasker earlier this year. Dr. Tasker had been deeply involved in GLOBE since 1996, first serving as national head of GLOBE in the United Kingdom and later becoming its director. He was a passionate champion of The Program, education and the environment.

"As a longtime GLOBE Partner, Tony is keenly aware of the history and value of GLOBE," Mauriello said. "I have great confidence that he will provide GLOBE with distinguished leadership. I am delighted to have him join us."