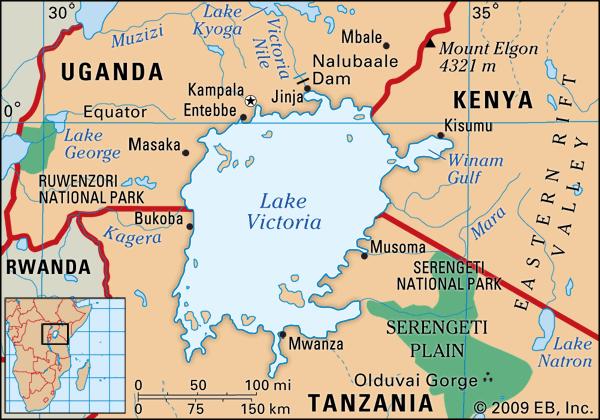 GLOBE Africa is developing a Lake Victoria Learning Expedition. If all goes as planned, the first expedition will take place in September 2016. It will be a biannual expedition alternating with the Kilimanjaro Learning Expedition. To this end, the project team of Mark Brettenny and Charles Mwangi, Deputy Country Coordinator for Kenya recently visited potential expedition sites including the Kenya Lake System in the Great Rift Valley, a natural are of outstanding beauty having  three inter-linked relatively shallow lakes (Lake Bogoria, Lake Nakuru and Lake Elementaita) along with villages of the the Masai Mara.

will perform hydrology studies specifically the Dissolved Oxygen, pH, Conductivity, Nitrates, Transparency and Temperature protocols. YLACES is funding the instruments, primarily probes, being used in the hydrology portion of this project. The platform the team is using with the probes in this project is labquest2   http://www.vernier.com/products/interfaces/labq2/. This platform allows for different perimeters to be measured pending the availability of the probes.

Lake Victoria is Africa's largest lake, by area, covering more than 68,800 square kilometers. It is the second largest fresh water lake in the world, by surface area, after Lake Superior in North America.  Lake Victoria is the lifeblood for the people of Tanzania, Kenya and Uganda who rely on its waters for its huge fishing industry. But water pollution, over fishing and ecological destruction (through invasive species) have many worried about its future. GLOBE students and citizen scientists in the region will be able to contribute scientifically through data collection and research on the Lake, which is sure to evolve during the course of the expeditions in years to come.

On 15 March 2016, Mark Brettenny and his team held a workshop for seven participants (project scientists from various programs of the United Nations Environment Programme (UNEP).  The workshop focused on basic atmosphere, landcover and hydrology protocols.  UNEP is launching an Air Quality research effort in Africa starting with Ethiopia; their scientists are interested in collaborating with GLOBE and developing an Air Quality protocol. As UNEP needs different data recorded, the organization will be able to supply these schools with the probes/sensors that will enable the learners to collect any additional data.

The initial training was held for 13 teachers from Homa Bay School and 1 teacher from St. William Osodo Secondary School. Homa Bay will be the supporting hub for the Hydrology project in Kenya. Training included Atmosphere and Hydrology protocols. Future plans call for the inclusion of additional schools in neighboring countries with rivers that also feed into Lake Victoria.