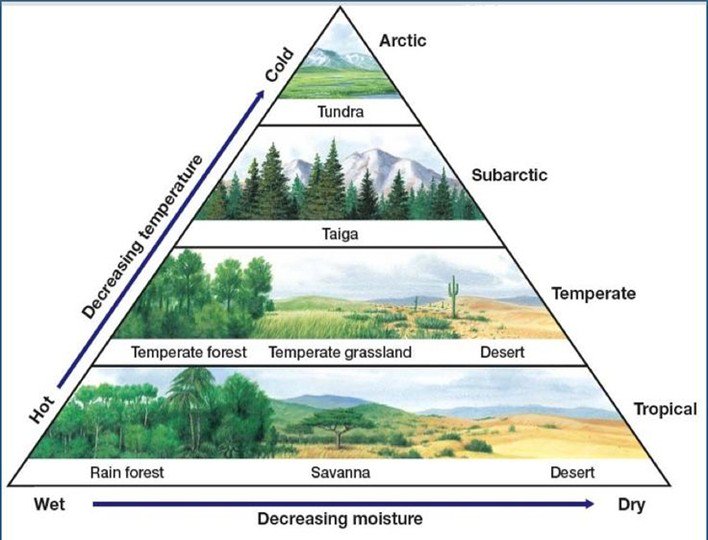 In the past, the African Biannual Kilimanjaro Learning Expedition alternated with the Lake Victoria Learning Expedition. This year we will begin first annual Biomes project. The expedition will depart from the foothills of the Outeniqwa Mountains in George, South Africa. A hike will start in the  cultivated foothills biome. It will then move through the various biomes on the Outeniqwa Mountains and will reference the Kilimanjaro biomes. In following years, future biomes will focus on/in different countries and biomes. Dr. Mekuria Argaw, University of Addis Ababa, Ethiopia, and Dr. Hameed Sulaiman, the Sultan Qabos University, Muscat, Oman, will be the expedition scientists on the mountain. Drs. Elena Sparrow and Katie Spellman, University of Alaska, Fairbanks, will be the remote scientists.

If you are interested in virtually participating in the International Biomes Project 2017, please provide the following details and send to biomes@globe-africa.org: 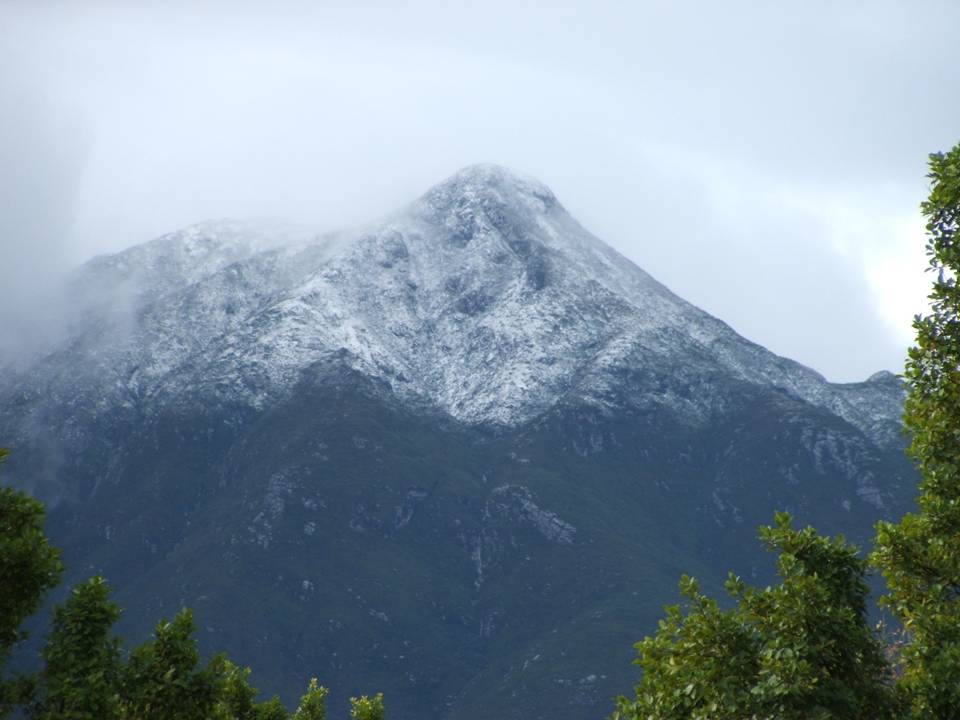 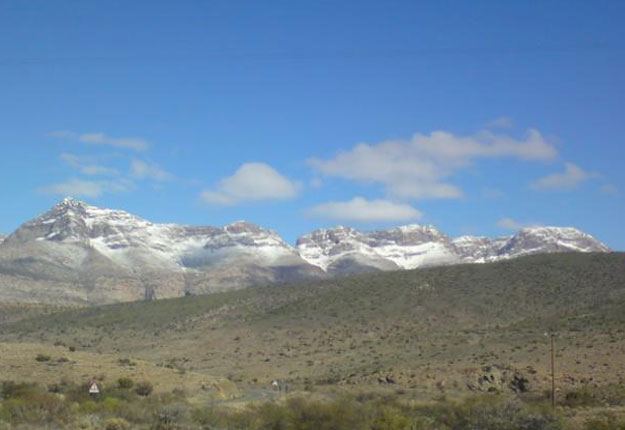 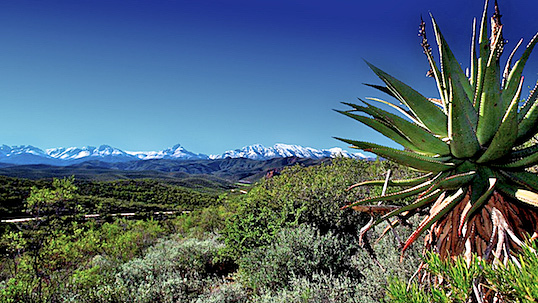 The first annual International Biomes Project was held in the Outeniqwa Mountains in George, South Africa from 29 September to 1 October 2017 The event was organized in collaboration with several GLOBE stakeholders, including The South African Weather Service, Cape Nature, Cape Union Mart and the Western Cape Education Department.  The group of 34 trekkers included students, scientists, partners and sponsors.

The hike started with the briefing from a GLOBE African coordinator, Mark Brettenny, on the objective of this learning expedition, the need to study the local biomes and its importance. The South African Weather Service was pleased to be a part of a program that benefits students and communities. The two scientists who participated with students on the expedition spoke of the importance of conserving the biomes, how human livelihood depends on it, and changes in biomes across the world due to human activities and global climate change.  The student group leaders were introduced to the GPS protocol and all the students were asked to observe the change in species composition as they moved up the altitude in the mountains.

The trek started at the foothills of Outeniqwa Mountains where the students were informed about the cultivated system of pine plantation and its contribution to the industrial economy. As the teams proceeded to cross the mountain reserve, they were asked to answer a few questions about biomes in general, what they observed inside the reserve and how it is different from the cultivated biome. The students enthusiastically answered the questions and reflected upon the importance of this biome in protecting the local environmental resources. The students on the trekking path were given information about the plant and animal species in the mountains by the local citizen scientist. Many of them were excited to see the insectivorous plant and also the South African National flower in the wild.

Headmasters of schools in Africa, Bermuda and the USA (representing approximately 8,000 students) shared information about their biomes on behalf of the students.. Three additional scientists also participated in the expedition virtually. The International Biomes Project is intended to be an annual project initiated by the African Regional Office of the GLOBE Program.