A study of species and number of mosquito larvae in Na Yong and Palian districts, Trang province. 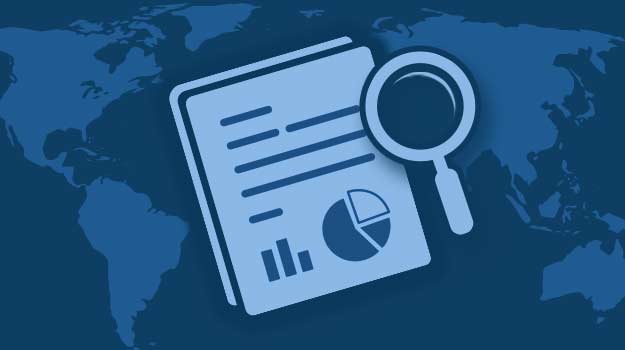