The rare collision between black hole and neutron star observed 2 times in 10 days.​​​​​​​ 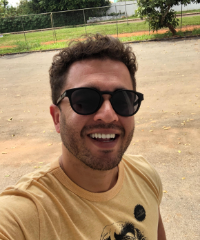 Why Jeff Bezos and Richard Branson Are Not Yet Astronauts, According to the US