Get ready for the 2016 Data Entry Challenge!

The Challenge will take place during Earth Week, 18 - 24 April. We want to see the numbers on data-entry skyrocket that week... so plan to enter new data or old.

The Data Entry Challenge is an ongoing effort to encourage you to enter new data as well as the data that have been collected but not yet entered into the GLOBE database. All data are as important now as they were on the day they were collected. They still count!  If you have sheets of data that have never been entered into the GLOBE database, we encourage you to report them during the Data Entry Challenge.

On Earth Day, 22 April, GIO Director Dr. Tony Murphy will conduct a drawing to award stipends to a few lucky students who qualify by having submitted their projects according to all requirements. The stipends will help defray the cost of attending  the 2016 GLOBE Annual Meeting and Student Research Experience In Colorado this summer. More information coming soon! 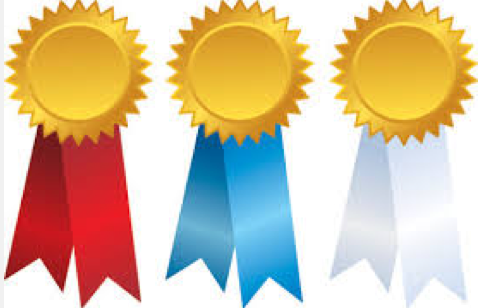 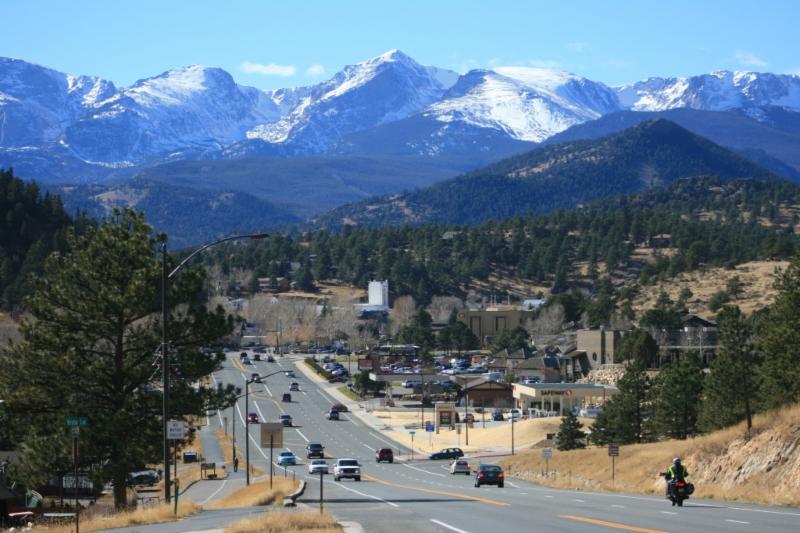 Thinking about attending the 2016 GLOBE Annual Meeting in Colorado, USA this summer? Registrations are starting to come in. You'll want to get yours in soon too, as rooms in the conference hotel are limited. Estes Park is a wonderful summertime resort at one of the entry points into the very popular Rocky Mountain National Park. A fabulous setting for what promises to be a really fun and educational international GLOBE gathering.

Eco-Schools USA, the U.S. branch of Eco-Schools global, is currently offering a free online course opportunity for any U.S. teacher who plans to take part in the Eco-Schools  program with students in grades K-12 and who wants to become GLOBE-trained. Read more about this opportunity here.

Join "SATELLITES" (Students And Teachers Exploring Local Landscapes to Interpret The Earth from Space) in a 5-day workshop on geospatial technology. climate change and student research projects at the University of Toledo, in Ohio. Read more here. 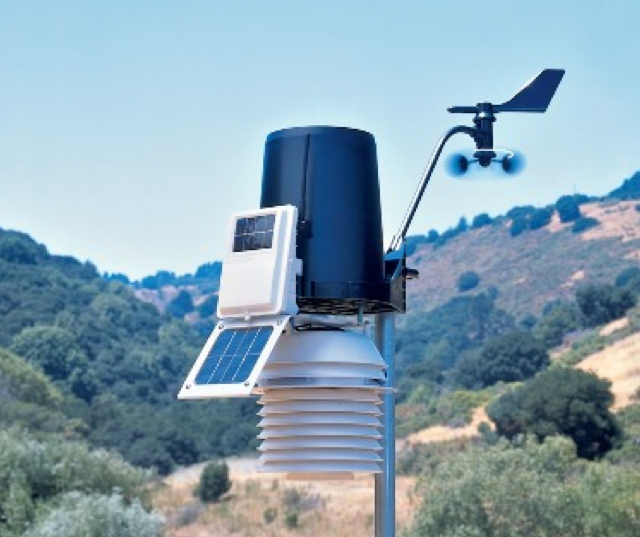 You may have seen this reminder before, but it warrants repeating. If you have a Davis automated weather station or are considering one, now you can send your daily weather data to GLOBE using Davis Instruments' IP or subscription service. Read details about this important upgrade here.

If you have any type of automated instrument, it's good to double check that your data are being sent to the GLOBE database.

The GLOBE Program depends on you to let us know what is happening in your regions, countries, communities and classrooms. Send us news you would like to share with the GLOBE Community and we'll include it in next month's News Brief. Be sure to include photos, too.

Send your message to communications@globe.gov 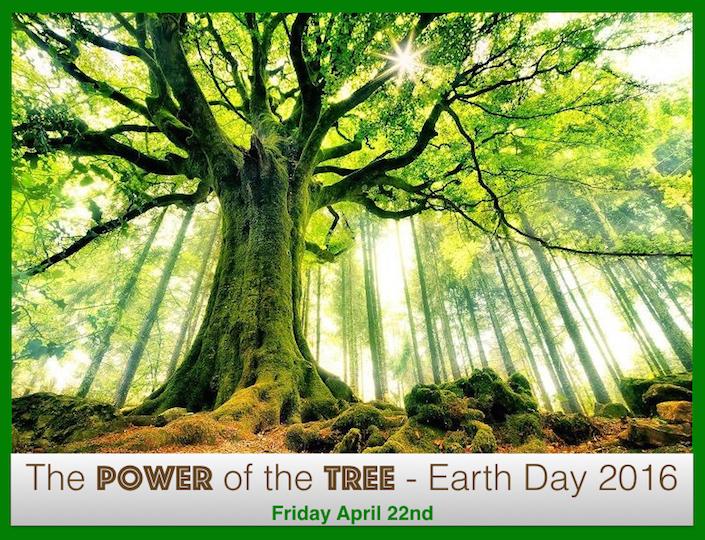 Having begun operations on Earth Day 1995, GLOBE turns 21 this year!  Join us, on 22 April, as we celebrate with some special events. Don't miss this year's live Google Hangout, for reports from all the regional offices highlighting what's new in our worldwide community.

Times and login for the Google Hangout will be determined and announced as a news item on the globe.gov homepage soon. For more information about Earth Day 2016, click here. 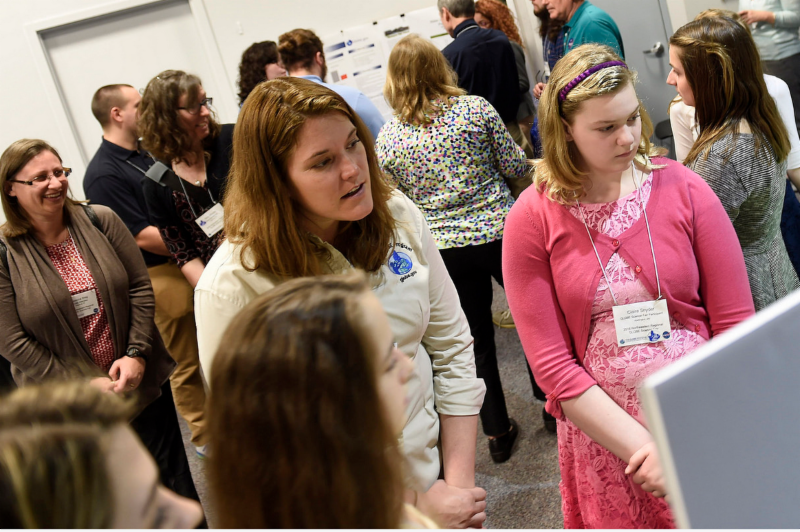 GLOBE students, teachers and their local GLOBE partnerships took part in the first U.S. Regional Science Fair on 10-11 March 2016 at NASA Goddard in Greenbelt, Maryland. Thirty students from seven states exhibited a dozen research projects. You can view photos and a video of the event on the GLOBE website.

Congratulations to the 18 GLOBE countries celebrating anniversaries of successful GLOBE implementation during the month of April:

All past issues of the GLOBE News Brief are available in the online archive.