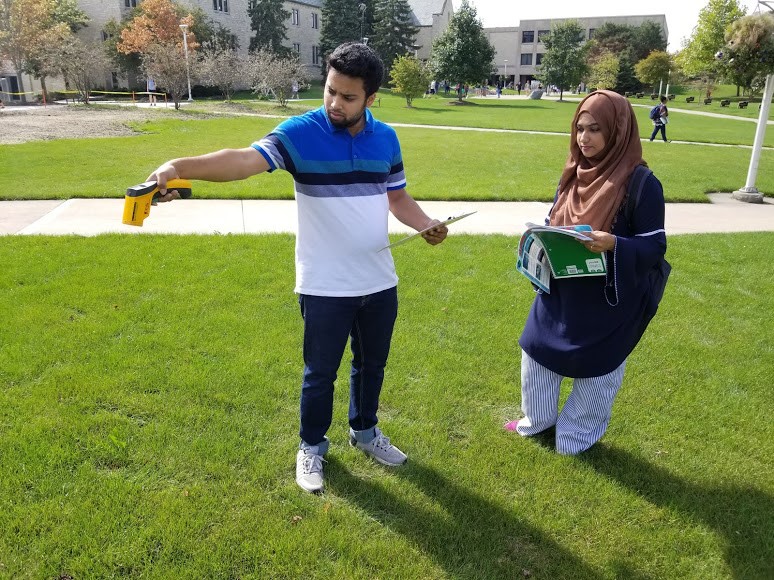 “We are kicking off the Urban Heat Island Effect campaign today with a heat wave in the eastern United States,” Dr. C said in his blog. “Many record temperatures were broken today with highs reaching 32 to 35 C. 53 sites around the world entered data already today, October 1, 2019. You can see that most of the observations were in places of the world where it has been pretty warm. The coolest observation came from Alaska.”

To learn more about the campaign, including about the webinar series, click here.