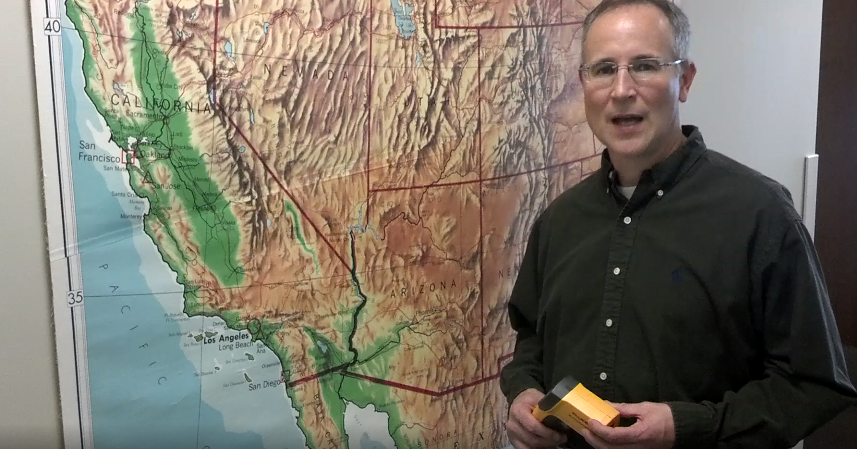 The March UHIE-Surface Temperature Field Campaign is on! It is time, once again, to collect observations of surface temperature, clouds, and snow – and add to the extensive data set that students and scientists, including Dr. Czajkowski (“Dr. C,” Director of the Geographic Information Science and Applied Geographics Lab at the University of Toledo, Ohio, USA) can use to study the urban heat island effect.

“For many of us in the Northern Hemisphere, it has been cold and snowy … really cold. And, the storms just kept coming across the United States and Europe. This was due to a phenomenon called a Sudden Stratospheric Warming Event,” Dr. C said. “The warming event started in early January in the Stratosphere about 15 km above our heads. The impact from the event was seen first in Japan and other parts of Asia, then in Europe and lastly in North America. I set up an ice rink in my back yard because I knew the cold air was coming.” 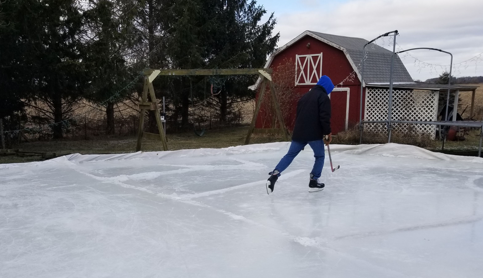 “In addition to that, many of you who live closer to the tropics or the Southern Hemisphere may be experiencing warm temperatures and impacts from the urban heat island effect. March is a good time to look at these areas for the negative impacts.”

“If you are able to get outside and take surface temperature observations for the campaign, please try to take observations of two different sites that have two different cover types. For instance, you may want to look at the difference in temperature between concrete and grass. If your students are doing remote learning, you may want to take observations yourself to share with your students. Let them guess what surface would be warmest and say why before you take the observations. Then, see how well they guessed,” Dr. C. said. “Thank you for participating in the campaign. Stay safe.”

To learn more about, and participate in, the campaign, click here.