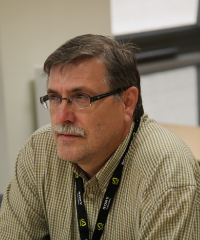 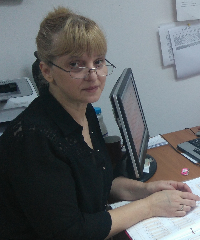 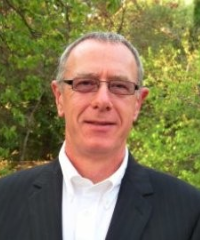 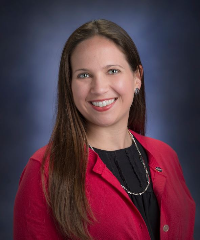 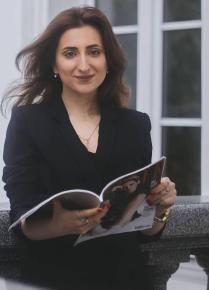 
The NASA GLOBE Clouds team at NASA Langley Research Center is working with NASA scientist Dr. Bill Smith to use GLOBE Cloud observations made by people just like you to solve the Terminator Problem! Wait, what? Well, the Solar Terminator or twilight zone is that line that separates the daylit side of a planet from the dark night side. The image on the left is an example. It was taken from the International Space Station as it crossed the terminator on April 17, 2019 as it orbits 254 miles above the Gulf of Guinea on Africa’s mid-western coast.      ...