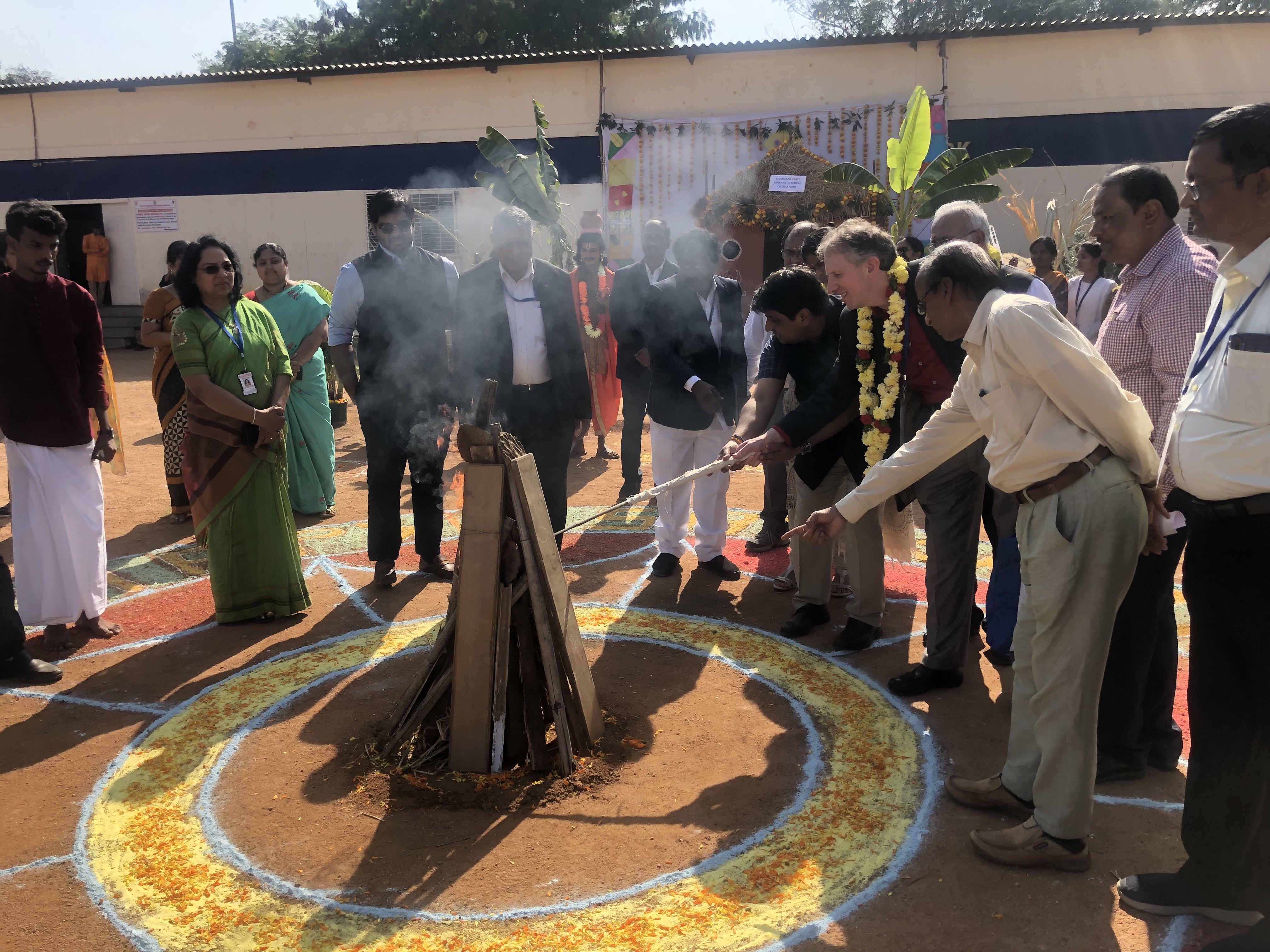 Congratulations to all the countries participating in the Zika Project! By mid-February, there were 274 workshops, almost 100,000 mosquito entries, and over 130,000 total observations.

Countries participating in the project are busy conducting, and planning, events. A few examples from each region include:

To learn more about the GLOBE Zika Education and Prevention Project, click here.