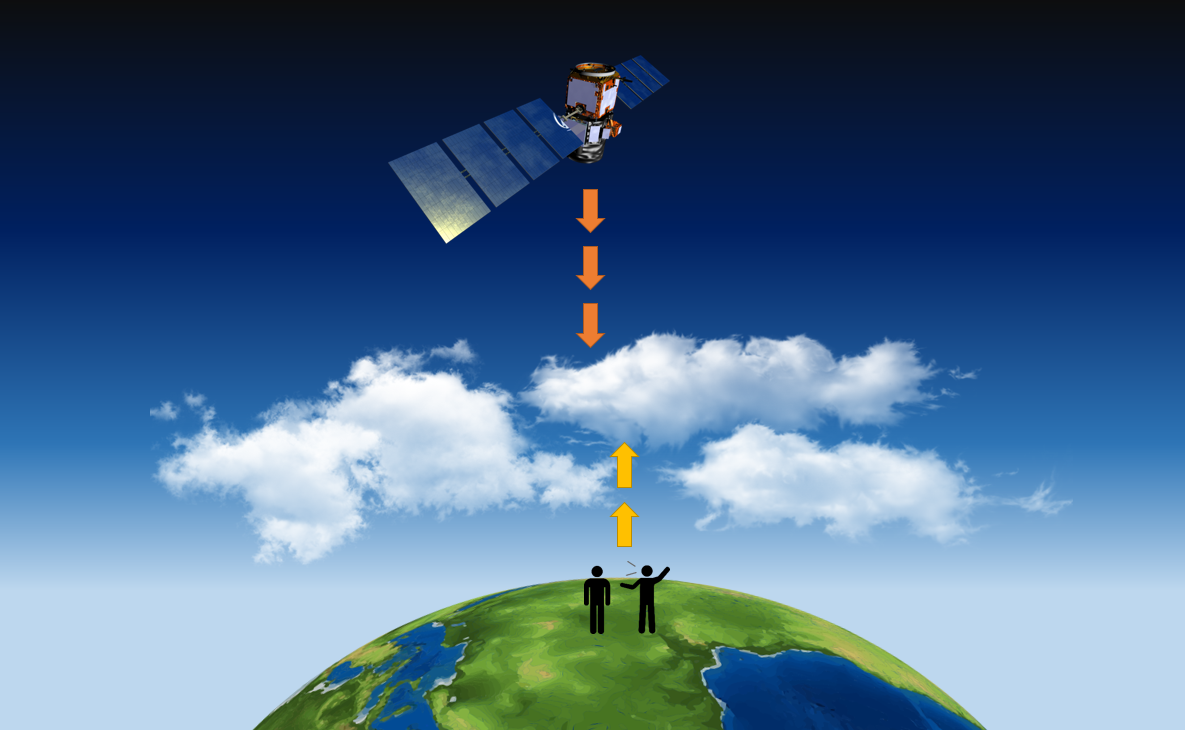 Satellites can only capture a top-down view of our planet. We need your ground observations to complement what the satellite cannot see, for example, cloud bases, ground cover, and multiple cloud layers.

Note: Version 2.0 data includes additional satellite matches after a correction to the code used for matching, an error pointed out by a regular GLOBE Observer contributor. The window before or after a satellite overpass to match with ground data was incorrectly set at 0.15 hours (9 minutes) rather than the full 15 minutes (0.25 hours) intended. All data starting from 2017-01-01 has been reprocessed using the new code, resulting in an additional 54,000+ satellite matches, a 36% increase.