On April 22nd the GLOBE Program celebrated its 25th Anniversary, as the program was started on the Earth Day back in 1995. Many events were planned at schools and in GLOBE communities across the world for April this year. However, due to the restrictions imposed to protect people from coronavirus infection, all of them were either postponed or transferred to online platforms. 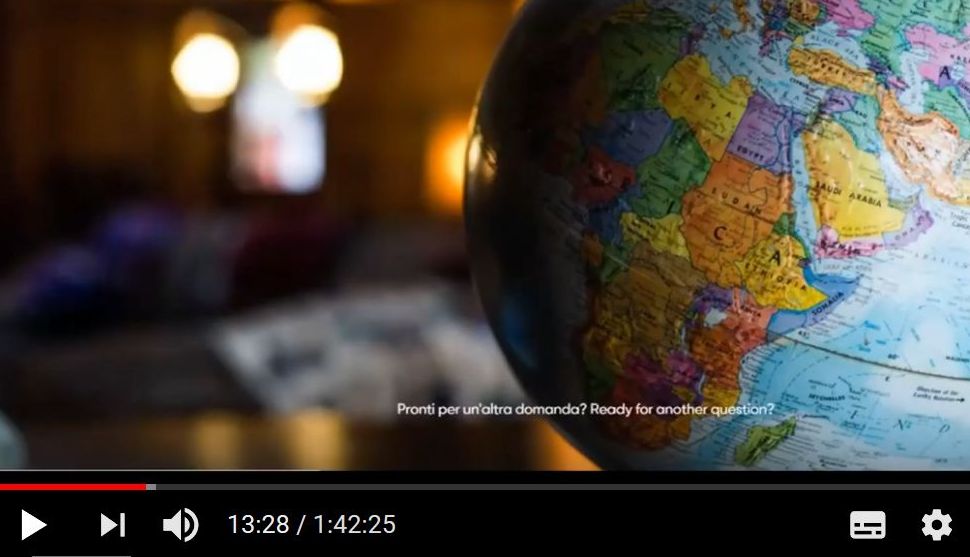 GLOBE Italy organize each year a festival for schools and public. Obviously, this format is not that easy to be changed into an online event! They called the GLOBE community together to join a live webinar Humans, The Earth and Covid-19 for which they prepared a nice mix of celebration, learning and friendly messages from around the world. Invited scientists talked about the actual Earth science research topics linked to the pandemic. More than 500 people joined the live event. Watch the recording. 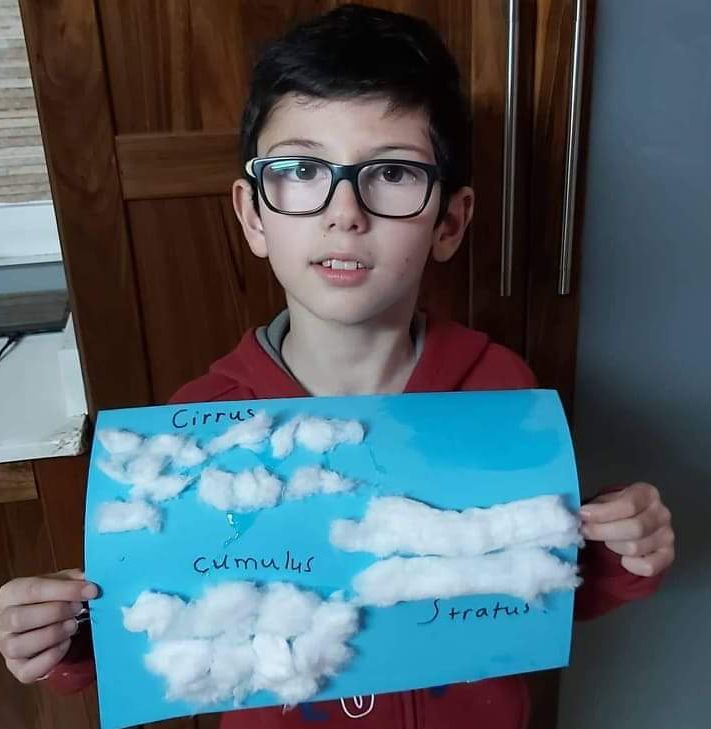 GLOBE Malta launched a Cloud Observation Challenge that was inaugurated in mutual collaboration of the U.S. Embassy in Malta and the Embassy of the Republic of Malta in USA, supporting thus the international collaboration of students, teachers and citizen scientists to better understand the environment on our planet. Students will celebrate the diversity and beauty of the sky by observing, drawing and writing poems on clouds through the month of May. 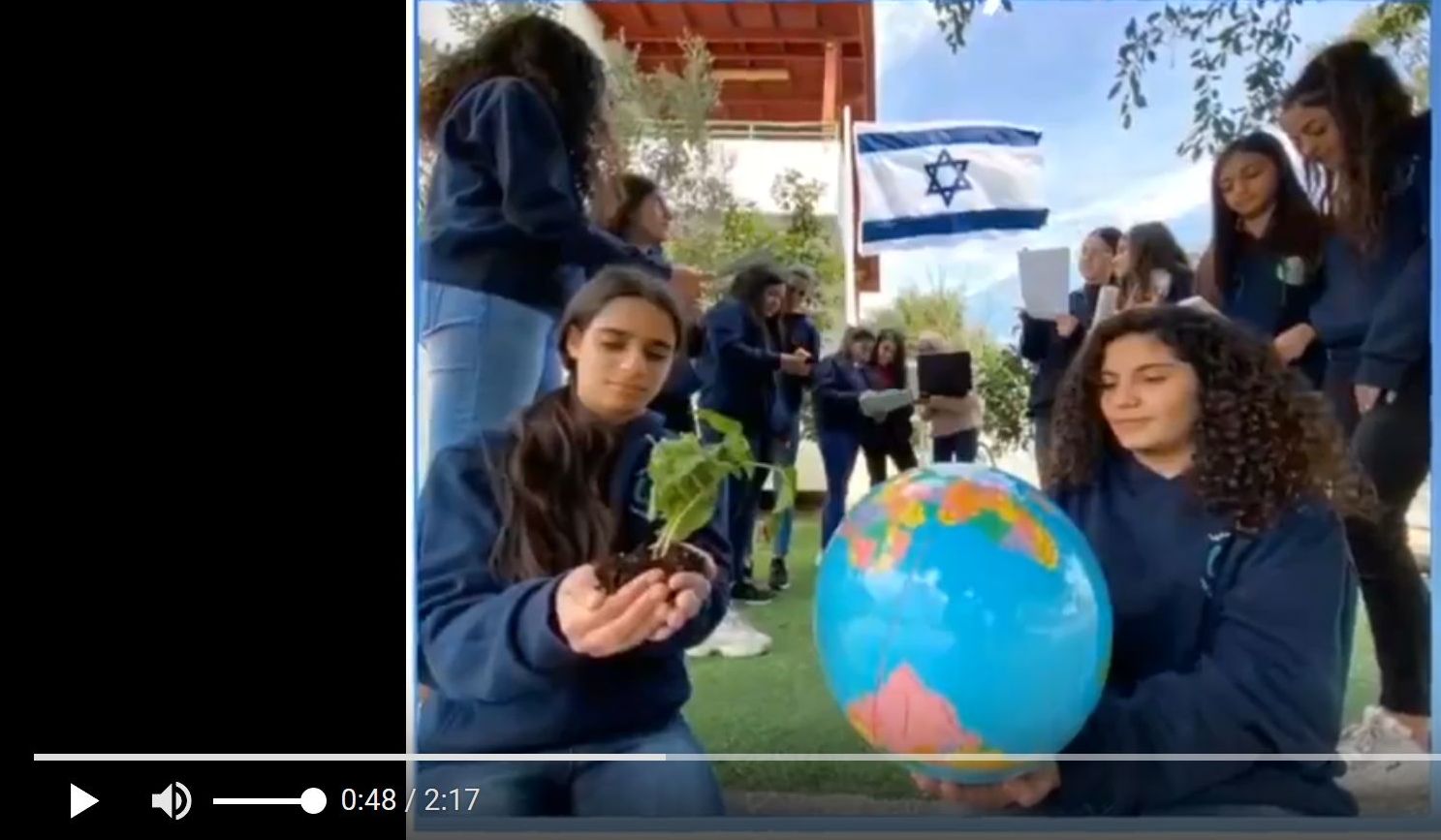 GLOBE Israel held a virtual conference for students and teachers to commemorate the Anniversary. Well before, students were asked to submit a creative art for the National Photo Competition on the GLOBE Program. The winners were announced during the conference on April 23th. The slideshow of the best photos  as well as a special video showing the GLOBE Program activities in Israel is available here.

Europe and Eurasia Regional Office joined the online events in countries and prepared a special zoom meeting for Country Coordinators where 22 people from 13 countries shared the festive moments of the Earth Day together.

A special video compiled of photos from the history of the GLOBE Program in the region Europe and Eurasia was completed.

In Georgia, the program was officially launched on the Earth Day by signing Memorandum of Cooperation between the Ministry of Education, Science, Culture and Sport of Georgia and CENN, the GLOBE country coordinator on April 22nd. The program will be implemented with financial support of Austrian Development Cooperation. The plan is to engage first 10 schools over the next academic year. Read about the GLOBE Program kick off in Georgia Today article.

Slovak Republic, the newest country that joined the GLOBE network, held a ceremony with the Minister of the Environment and the U.S. Ambassador in Slovakia to highlight the learning opportunities that the program brings for Slovak schools. The U.S. Ambassador expressed her delight to see GLOBE coming to the country in a Earth Day video greeting. Read more about the program start in Slovak Republic. 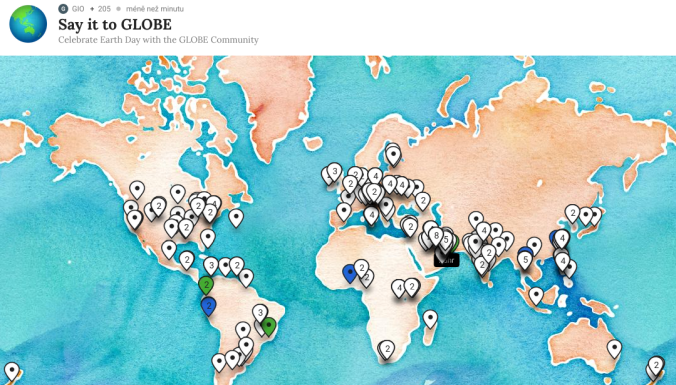 GLOBE Implementation Office in Boulder, Colorado has prepared a live stream that was attended by participants from all the world regions. The beautiful video salute to GLOBE community showed 25 years in the photos from the very beginning of the program till today. The drawing for the best student research projects was done and the new Trainers Certification process was introduced during the session. Watch the recording.

You can also read “birthday” wishes to the GLOBE Program coming to people from all around the world on a common online wall.

Many more GLOBE Anniversary events are expected to happen later on this year. For overview please check the 2020 Earth Day events page.