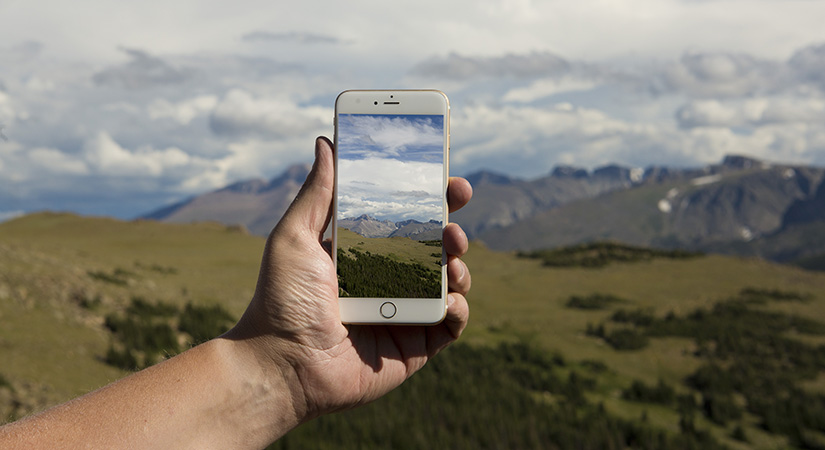 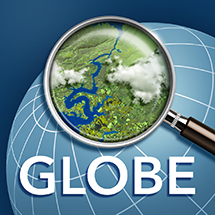 Want to be a citizen Earth scientist? All you need to contribute to NASA’s studies of our home planet is a smartphone, access to the outdoors, and the new “GLOBE Observer” app.

Now available for Apple and Android phones, the app is an initiative of the Global Learning and Observations to Benefit the Environment (GLOBE) program, a science and education effort that for over two decades has enabled schools and students in over 110 countries to investigate their local environment and put their observations in a global context.

“With the launch of GLOBE Observer, the GLOBE program is expanding beyond the classroom to invite everyone to become a citizen Earth scientist,” said Holli Riebeek Kohl, NASA lead of GLOBE Observer. Many GLOBE students have continued to pursue their interest in Earth observations as working professionals.

The initial release of the app allows users to collect observations of clouds, which are a critical part of the global climate system. Additional types of observations are planned for GLOBE Observer, including land cover and the identification of mosquito larvae. The observations encourage the public to be more keenly observant of their outdoor environment and make their own field investigations.

“Once you collect environmental observations with the app, they are sent to the GLOBE data and information system for use by scientists and students studying the Earth,” said Kohl. “You can also use these observations for your own investigations and interact with a vibrant community of individuals from around the world who care about Earth system science and our global environment.”

Clouds play an important role in the Earth’s energy budget and the climate system.  Depending on the characteristics of clouds – their type, altitude, size of droplets -- they reflect sunlight back to space or trap heat coming from the Earth’s surface in the atmosphere.

“Clouds are one of the most important factors in understanding how climate is changing now and how it’s going to change in the future,” Kohl said. “NASA studies clouds from satellites that provide either a top view or a vertical slice of the clouds. The ground-up view from citizen scientists is valuable in validating and understanding the satellite observations. It also provides a more complete picture of clouds around the world.”

“Ground measurements are critical to validate measurements taken from space through remote sensing,” said Erika Podest, an Earth scientist at NASA's Jet Propulsion Laboratory in Pasadena, California, who is working with GLOBE data. “There are some places in the world where we have no ground data, so citizen scientists can greatly contribute to advancing our knowledge this important part of the Earth system.”

New app users have to create accounts and confirm them via email. On first use, citizen scientists are presented a brief tutorial and will then are ready to start making observations. From a drop down menu, the user has to determine whether the sky is clear, cloudy or obscured by things like rain, snow, fog, or dust. If the sky is cloudy, the citizen scientists then classify the clouds by height and type, including the identification of visible contrails. The app auto-fills other information such as local date and time and location coordinates.

An optional step is taking photos of the sky. The distribution of clouds in the sky is important for scientists to later analyze the images. The app helps users align their camera with compass directions and the best tilt to capture most of the sky.

For more information on GLOBE Observer, including how to download the app, visit: http://observer.globe.gov