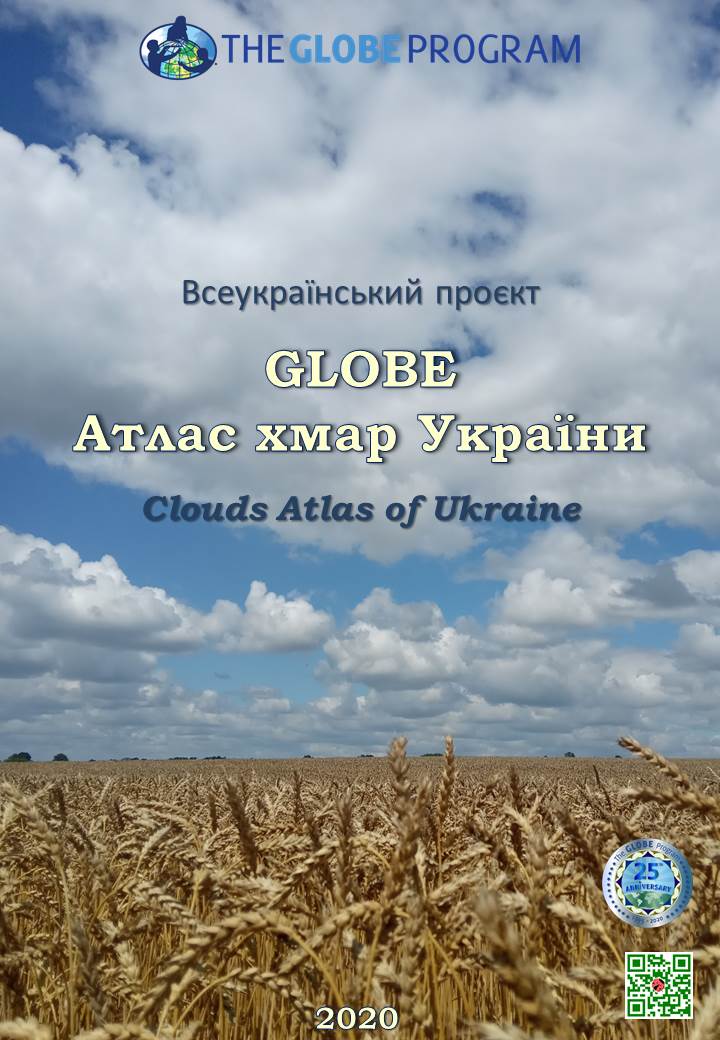 “During 2020, the project ‘GLOBE: Clouds Atlas of Ukraine’ was conducted in Ukraine. It was a project to study clouds, their classification, formation processes, and the importance in the weather and climate on Earth,” Nataliia Fedorenko, the Deputy Country Coordinator for GLOBE Ukraine, said.

“Students observed clouds and other atmospheric phenomena, identified clouds, and just admired their beauty,” Fedorenko, with the National Ecology and Nature Center (NENCE) of the Ministry of Education and Science of Ukraine, said. NENC has been the national coordinator of The GLOBE Program in Ukraine since 1999. 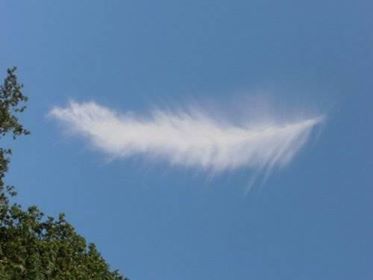 “They also photographed clouds. The project also contained a creative task: ‘Cloud In the Sky,’ where students had to see the outlines of familiar objects,” Fedorenko said. 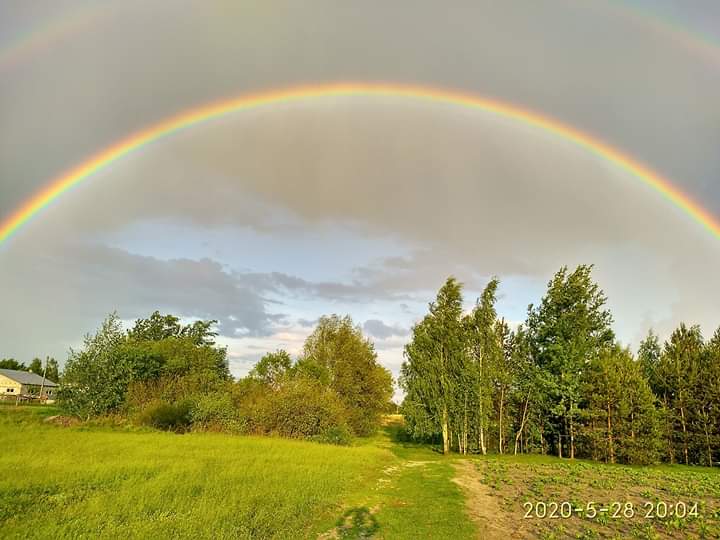 The “GLOBE: Clouds Atlas of Ukraine” project was conducted from February 2020 through January 2021 for Ukrainian students. The project involved 145 students, 26 teachers, and 18 schools. During the project, participants submitted more than 800 photos and entered a large amount of data into the GLOBE database. 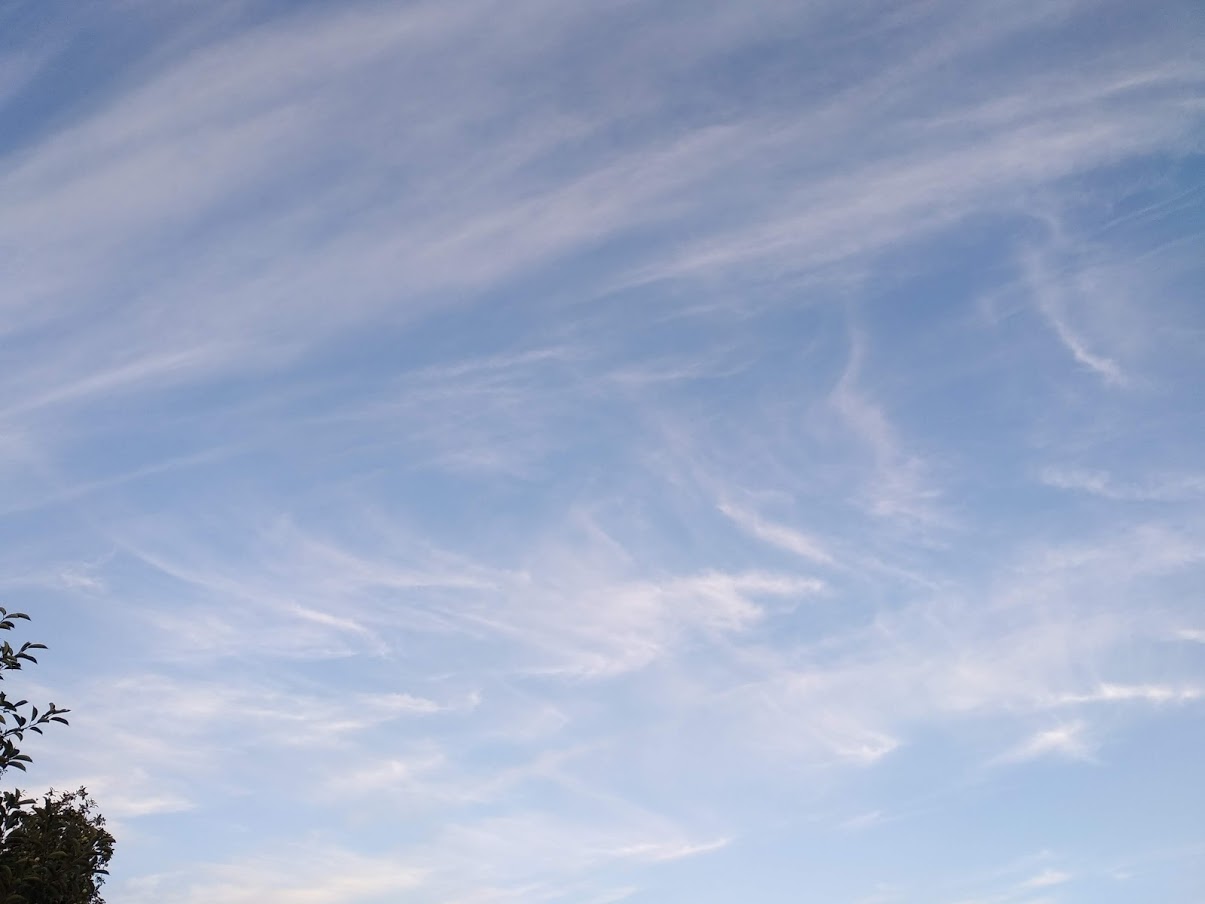 “The aim of the project was to create a photo collection "GLOBE. Clouds Atlas of Ukraine," to encourage students and teachers to observe clouds and other atmospheric phenomena, mastering the skills of scientific observations and measurements.”

“This project gave impetus to the study of clouds,” Nataliia Katan (Chernivtsi City Ecology and Nature Center), said. “Everyone studied: both students and teachers. It turned out to be difficult to interest children in long-term observations. But there were those who were engaged and inspired by it.”

“It was an extremely interesting project,” said Nataliia Boiko (Zhoravsky secondary school). “The children are photographing the clouds till now. The creative task ‘Cloud in the Sky’ was great! Children's imagination and fantasy have no limits. I wonder how they managed to see in the clouds the feather of a bird, a small child, a Pegasus or a Cossack with a mustache.”

“At the first, it was difficult to determine certain types of clouds, but by the end it was difficult don't watch the sky at every turn and don't take the camera to take a photo,” said Svitlana Petrova (Ecology and Nature Center of Lugansk). “It was interesting to look at the children when they observed the same cloud. Everyone found their association in it, and then argued over whose image was the truest.”

Nataliia Movchan (Young Naturalists Station of Velyka Pusarivka Sumy Region) said, “I, as a geography teacher, was interested in the project, as well as my students. And these are 15 young naturalists who had constant anxiety during the year, looking at the sky. During 2020, children formed their own photo collection of amazing clouds, learned to determine their types, location, describe the features of clouds, and analyze the cause and effect. In all, 368 photos were taken by students during the year. Sixth-grader Oleksandra Kyrylova was the most interested. Her research has taken the third level in the competition-defense of research works of the Sumy Territorial Branch of the Minor Academy of Sciences of Ukraine in 2021 on the topic: ‘Visual observations of clouds.’ We have ambitious plans and intentions to grow higher. The children were so fascinated by the clouds that they not only photographed them but also made videos.”

These amazing videos are available here: