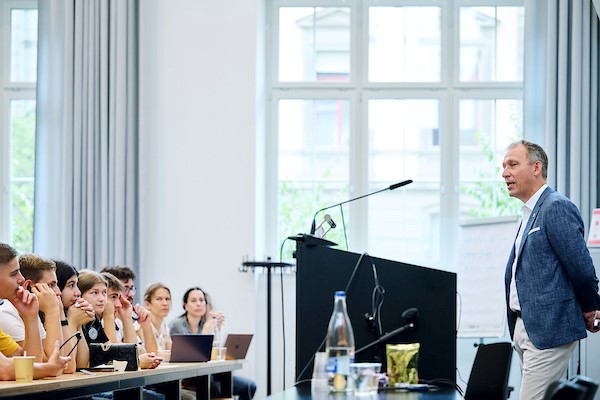 On 24 June 2022, the grand finale of the GLOBE Contest took place during the Student Conference in Bern, Switzerland. Over 300 groups of students submitted their own work in the areas of biodiversity, climate change, soil, and water quality. Sixty-two groups, with over 170 students and their teachers, were invited to the national conference and were able to present their results. The conference took place at the University of Bern, and was organized like a real scientific conference, with keynote speakers, sessions, and poster presentations. 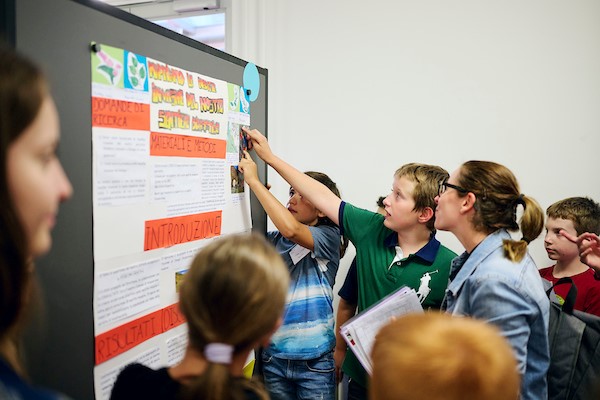 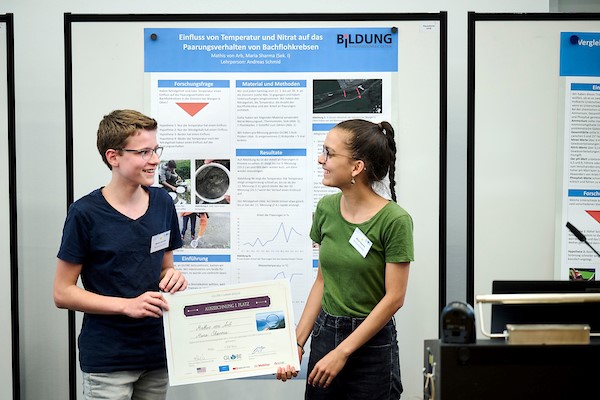 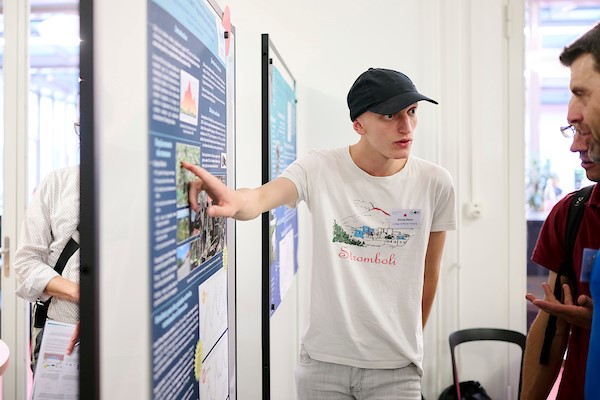 To view the original article (in German), click here.

Thanks to the great support of the Oeschger Center for Climate Research at the University of Bern and to the patronage of the U.S. Embassy, ​​the Student Conference, which took place as part of the GLOBE Contest, was a complete success.