Thanks to Their Stellar Performance in the 2020 and 2021 IVSS, GLOBE Students Learn that “School” Reaches Beyond Limits of Locality 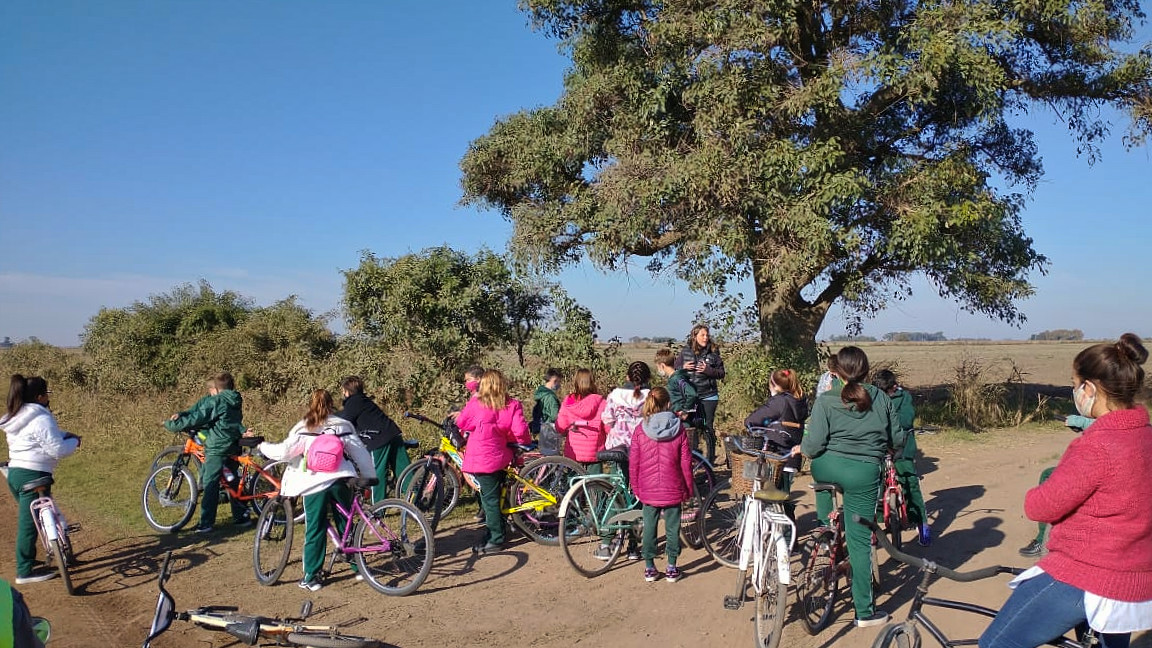 “Observing is not looking,” said GLOBE teacher Claudia Romagnoli. "As W.I.B. Beveridge writes in ‘The Art of Scientific Inquiry,’ ‘It is important to realize that observation is much more than just seeing something; it also involves a mental process’ – and the students from Pujato, a small town in Santa Fe, Argentina, seem to have it clear.” 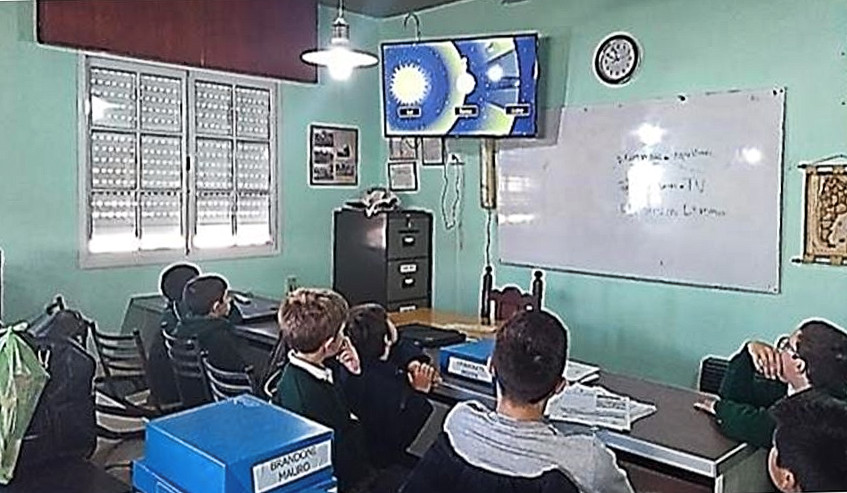 “During her first year as a GLOBE teacher, Julieta Micucci developed the report ‘The Behavior of Pigeons during the Solar Eclipse 2019’ with her fourth grade elementary school students,” Fernández said. “Julieta had just completed her first GLOBE training, and this was the first time she had submitted a report to the IVSS. The research project focusing on the pigeons that were on the school grounds during the 2019 eclipse was a learning experience for everyone.”

The COVID-19 pandemic brought unprecedented challenges for students and teachers. "Motivation arises by itself when you are looking for a topic that the boys like," said Micucci. 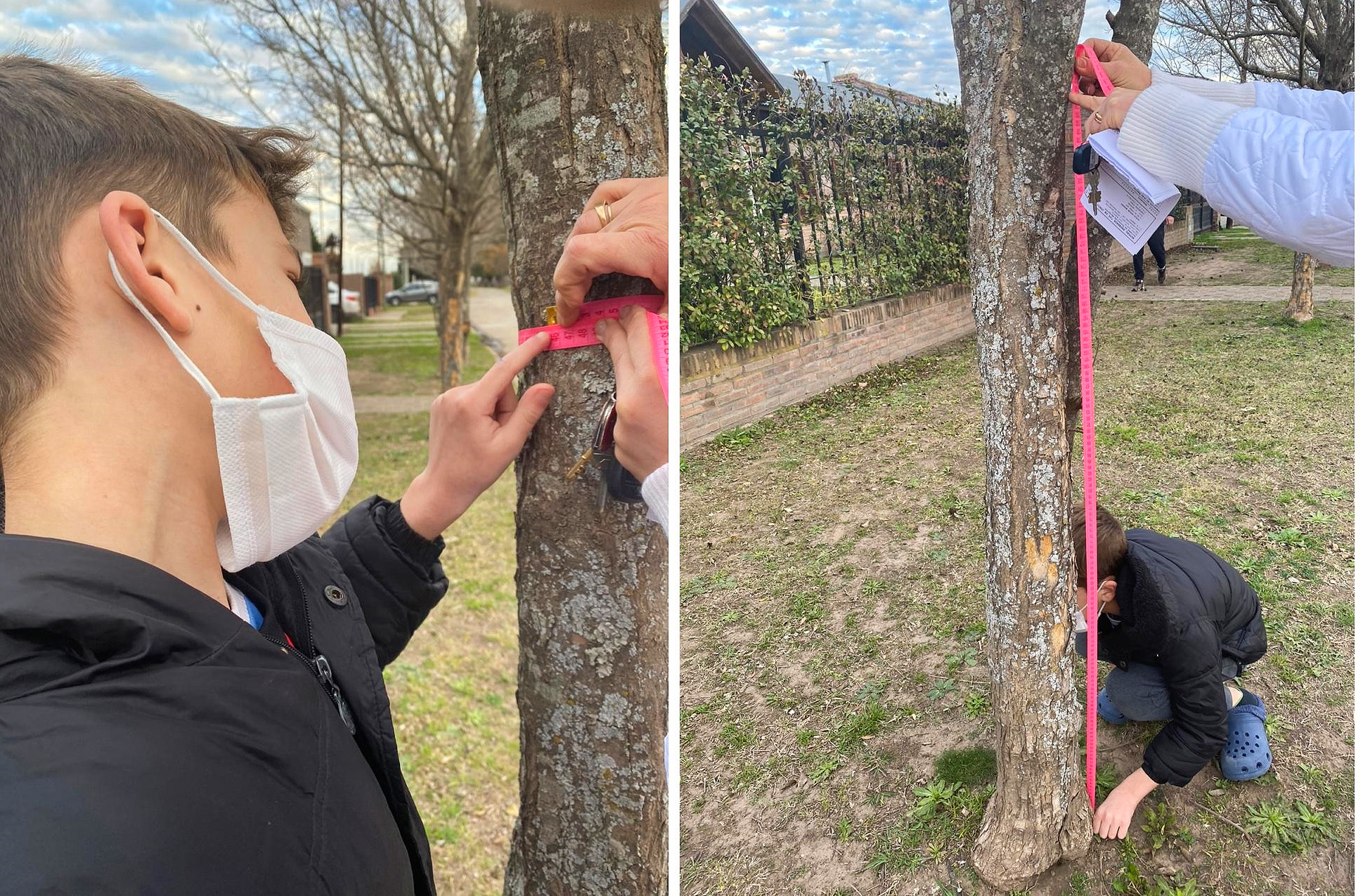 Faced with this, in her last year as a teacher before retiring, Claudia Romagnoli adapted so that her students could investigate from their homes. “This is how the research ‘The Changes Produced by the Seasons in Trees and Shrubs of Pujato, Argentina’ came about,” Romagnoli said. "We always work as a team, and it was my first project completely alone with them."

In order for her students to be able to do science in quarantine, Romagnoli had to go to each of the research locations and photograph the progress of the trees and shrubs the students had chosen to study.

Romagnoli highlights the importance of events like these to inspire her students in their professional development. “People who have graduated from engineering admit that these projects have served them because they have learned research and communication methodologies,” she said.

As Romagnoli celebrated her 19th year as a GLOBE teacher, Julieta Micucci began her first year with the program. Neither experience nor previous effort had prepared them for the surprise of winning the IVSS drawing two years in a row: in 2020 and in 2021. (The drawing selects projects that have earned a 4-star student research badge – the highest ranking possible – and at least two other optional badges.) "For me, it was a great joy,” Micucci said. Romagnoli smiled when she said, “For me, it is a great farewell."

“The director of the school, Rosalía Poggiani, said that the achievements of these two teachers and their students have had repercussions at the local, regional, and national levels – and has encouraged the community to observe the world around them with the eyes of science.” María Paz Fernández said. 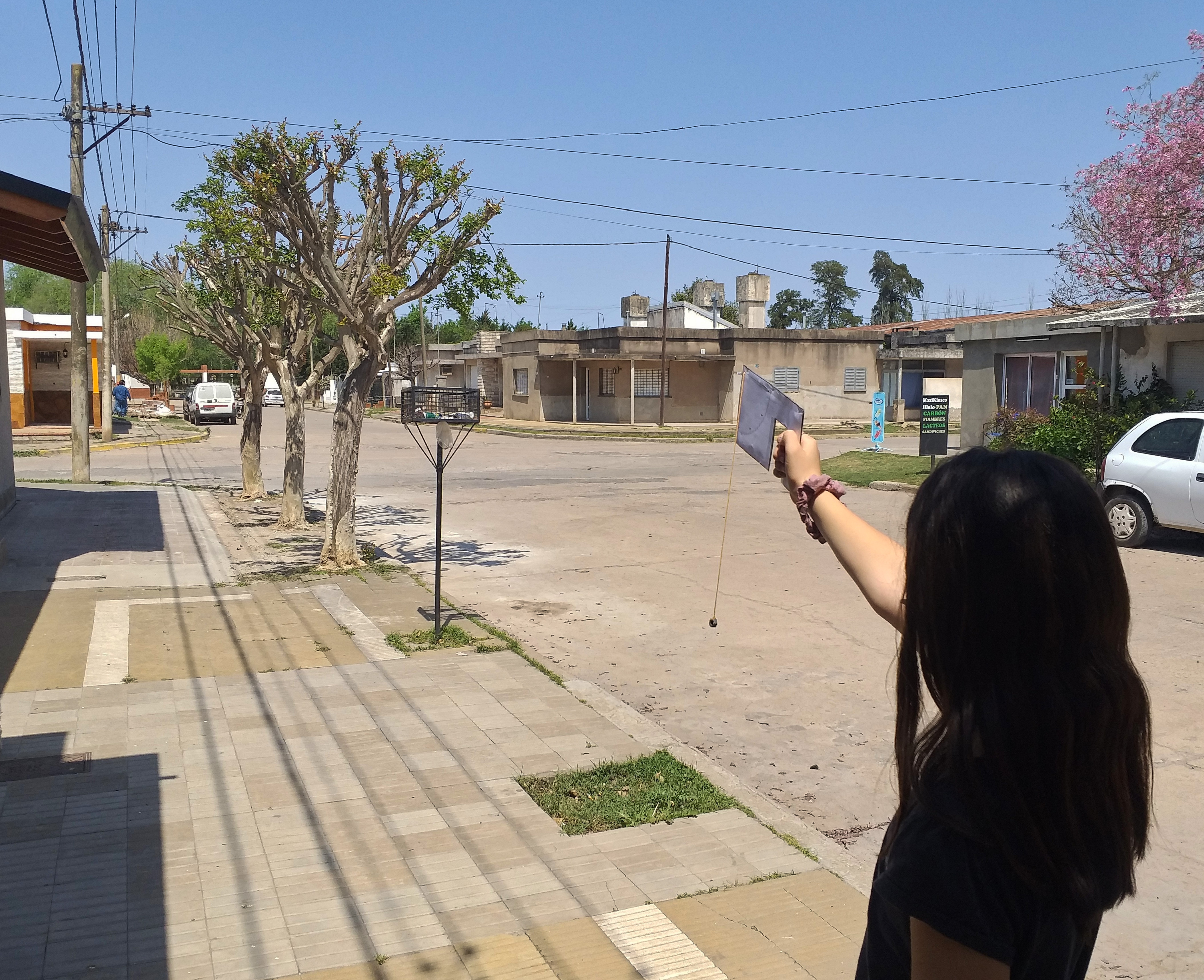 “It is important to highlight and publicize the effort of these teachers who constantly stimulate and encourage their students to do science,” Fernández said. “It is no coincidence that among the more than 200 research papers submitted, these teachers have won the IVSS drawing two years in a row. They represent the effort to observe the world with the eyes of science that the Latin American and Caribbean Region is continuously undertaking.”

“At the regional, provincial, and national level it had an important impact,” the director of the school, Poggiani, said. “It is good for the other schools to be encouraged to participate in these fairs. At the local level, the families of the community come to know that the school reaches beyond the limits of the locality.”