Three Countries Celebrate Their Anniversary with The GLOBE Program in February 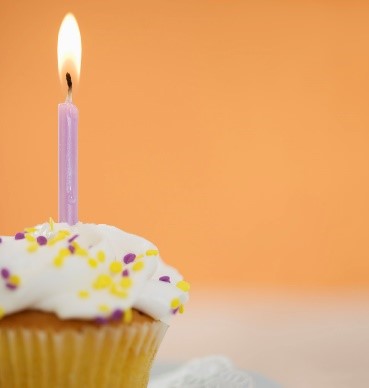 Congratulations to the three GLOBE countries celebrating anniversaries of successful GLOBE implementation during the month of February:

The GLOBE Implementation Office would like to thank these countries for their ongoing educational and scientific contributions to The GLOBE Program!