Importance of GLOBE Data in the Study of Contrails 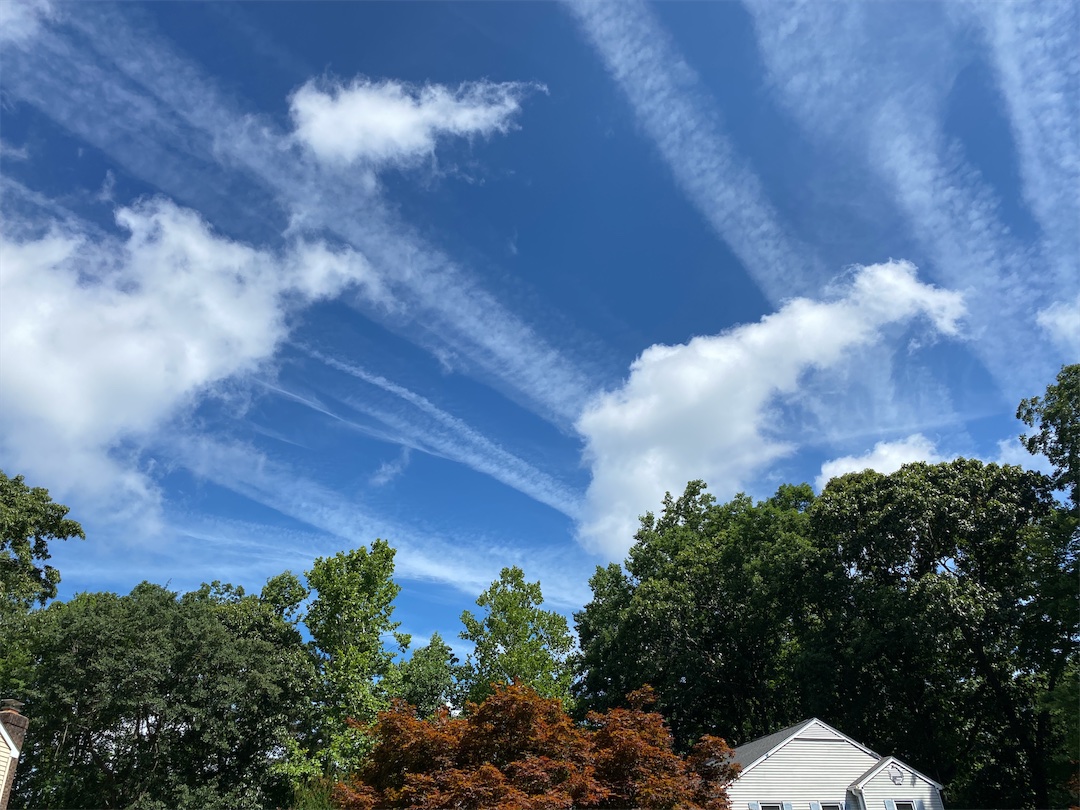 Why is it important to study contrails?

Clouds are the largest variable controlling Earth's atmospheric temperature and climate. Any change in global cloud cover may contribute to long-term changes in Earth's climate (see The Role of Clouds from the S'COOL Project). Likewise, any change in Earth's climate may have effects on natural resources. Contrails, especially persistent contrails, represent a human-caused increase in high thin clouds in the Earth's atmosphere, and are likely to be affecting climate and ultimately our natural resources.

What type of contrail is most interesting to scientists?

Scientists are most interested in persistent contrails because they form long-lasting and sometimes extensive clouds that would not normally have formed in the atmosphere. Persistent contrails can last for hours to days, and spread over thousands of square kilometers, becoming indistinguishable from naturally occurring cirrus clouds. Scientists are concerned about contrails because predicted increases in air-traffic could result in a continued increase in cloud cover. Knowing when and where contrails form is key to determining their contribution to cirrus cloud cover and their effect on the energy balance. Thus, collecting information on short-lived contrails is also of interest.

How can GLOBE observers help with the study of contrails?

GLOBE observers can collaborate with scientists by observing contrails in their area and reporting on the amount and type of contrails present. The results could help atmospheric scientists determine the atmospheric conditions when persistent contrails form and thus help them predict where they will form and possibly assist air traffic managers in planning different flight-paths or altitudes to avoid contrail formation.