El Niño and La Niña are important climatic phenomenon that can have impacts on the climate globally causing flooding and droughts as well as causing changes in seasonal weather. These interactions around the world are called teleconnections. Considering the importance of this issue, a GLOBE ENSO (El Niño Southern Oscillation) Campaign has been formulated to engage students in determining where and how much El Niño affects local places and to put students in contact with their local environment.

Students will use at least two of the GLOBE protocols of precipitation, air temperature, surface temperature, soil temperature, SMAP soil moisture and biometry - canopy and ground cover to observe changes from climate averages and correlate temperature and precipitation measurements with observations of phenology changes. Local analyses will be compared across the participating schools and examined in the broader spatial context afforded by satellite observations. For more details, check out the "How to Participate" section. 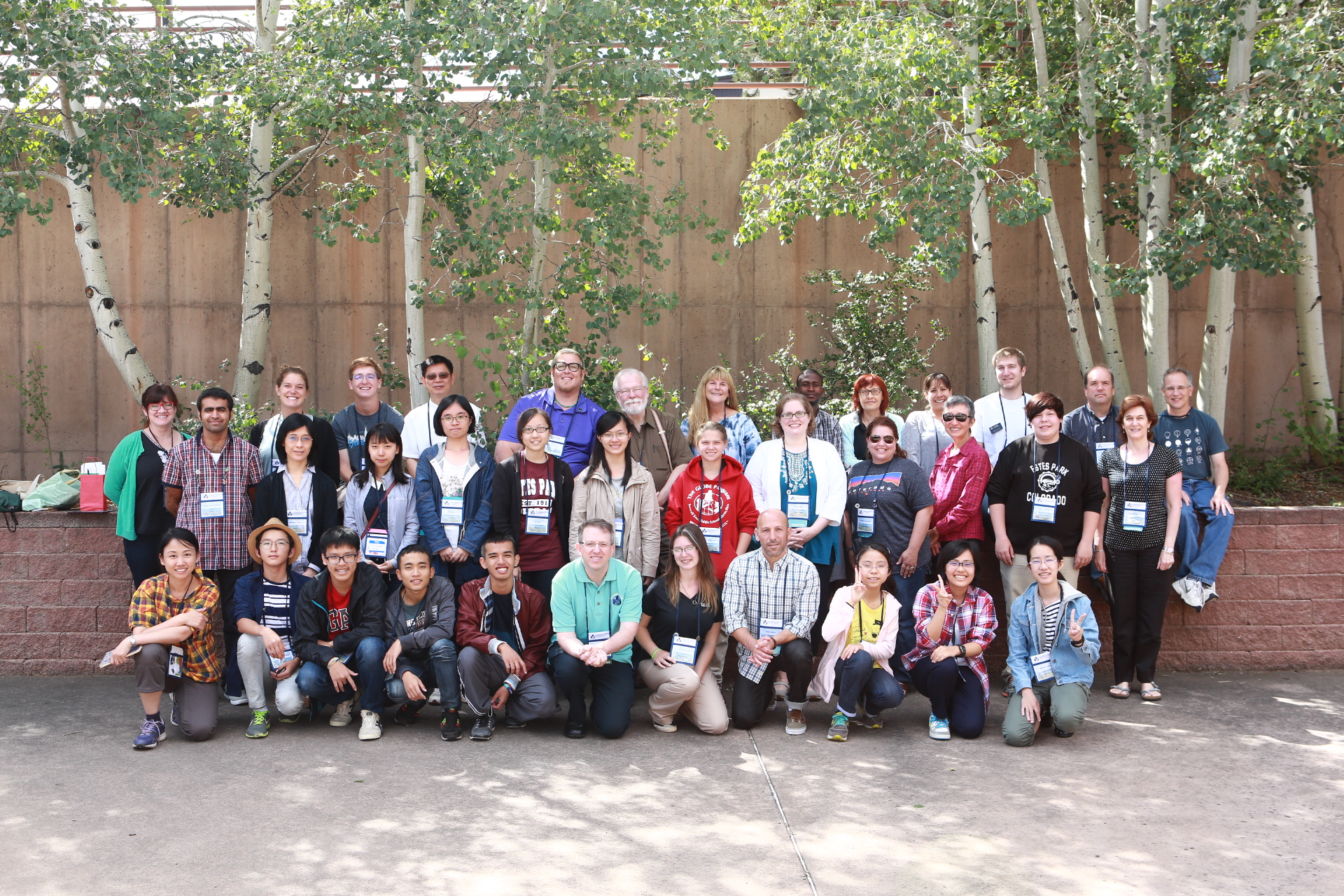