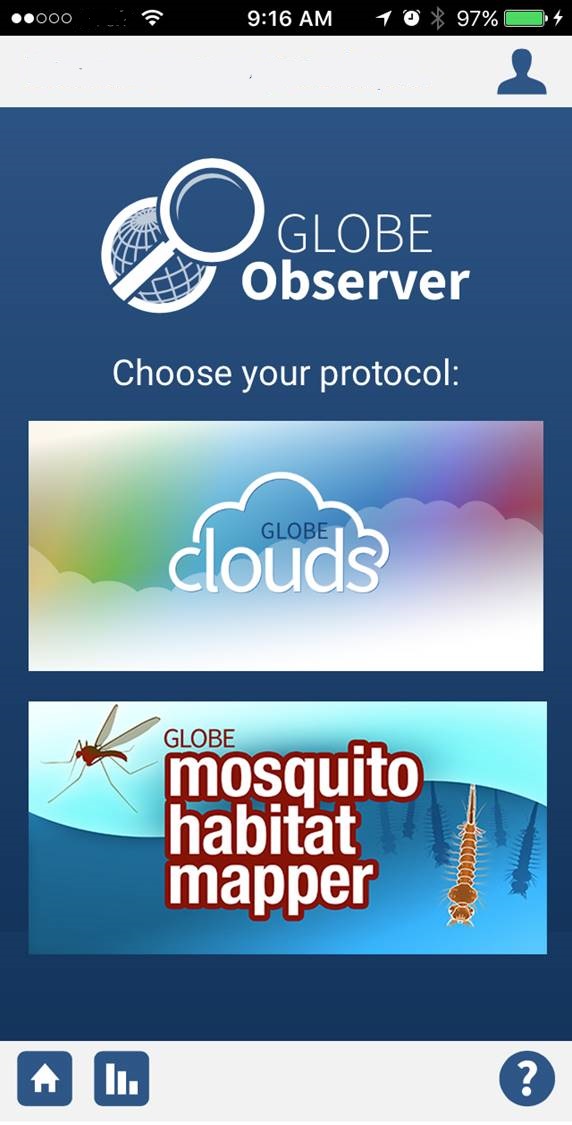 By using the GLOBE Observer App, you are joining the GLOBE community and contributing important scientific data to NASA and GLOBE, your local community, and students and scientists worldwide. 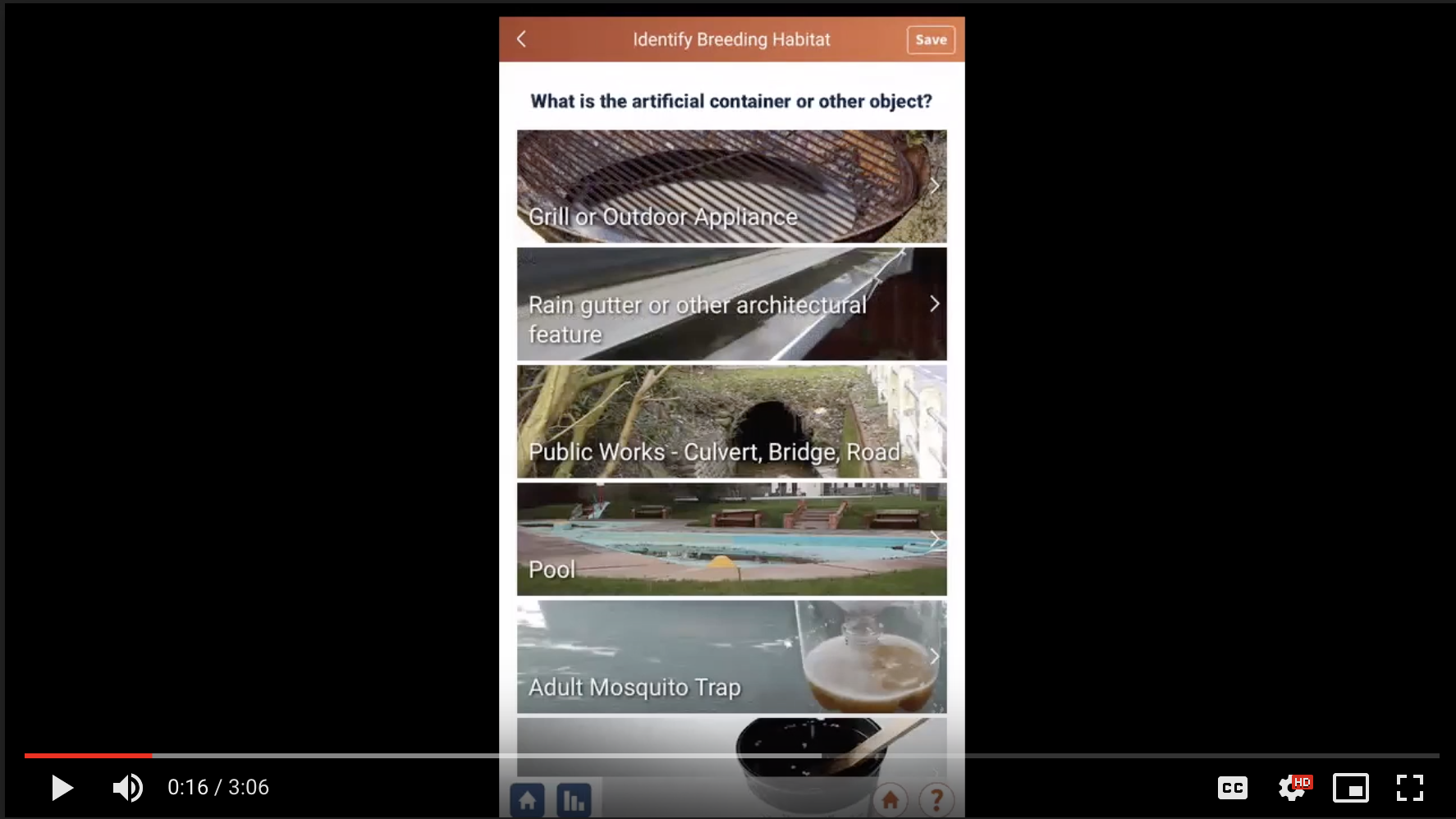